Formula One and motorsport’s governing body the FIA condemned the 69-year-old Brazilian, who made the comments during a podcast. “It’s more than language,” Hamilton tweeted 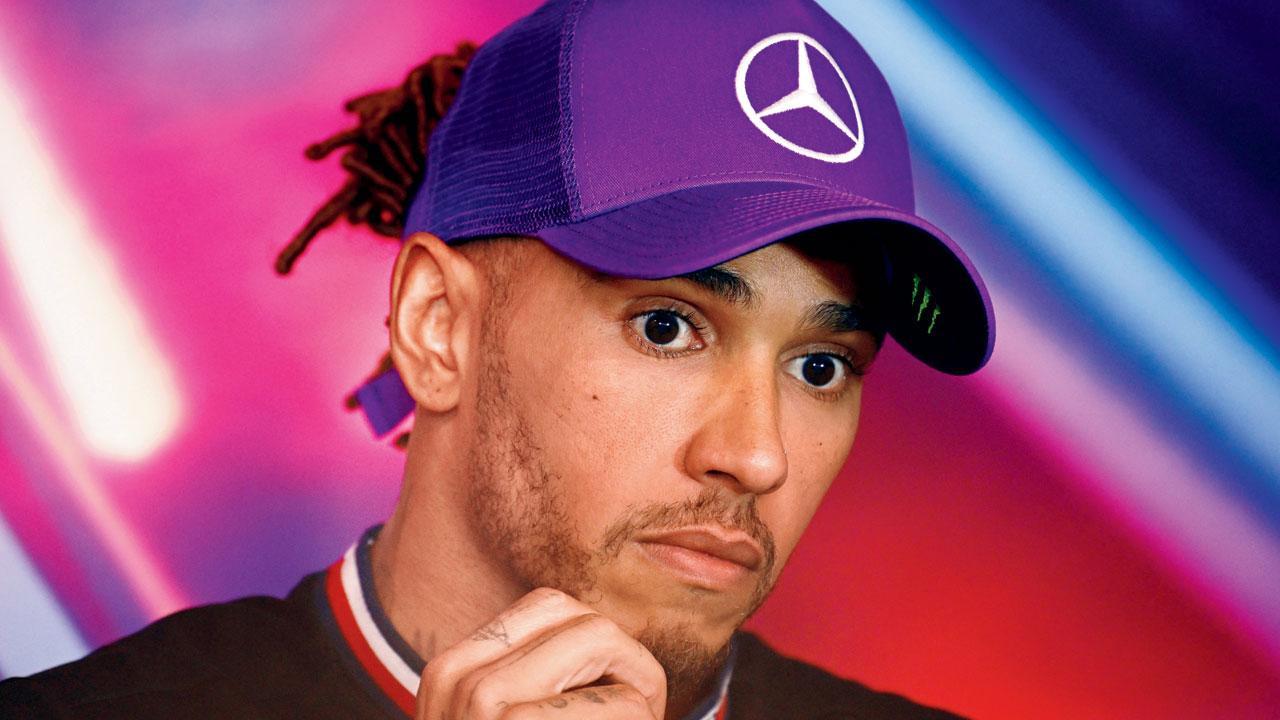 
Lewis Hamilton said the “time has come for action” after being the subject of a racially offensive term used by three-time Formula One world champion Nelson Piquet.  Formula One and motorsport’s governing body the FIA condemned the 69-year-old Brazilian, who made the comments during a podcast. “It’s more than language,” Hamilton tweeted.

“These archaic mindsets need to change and have no place in our sport. I’ve been surrounded by these attitudes and targeted my whole life. There has been plenty of time to learn. Time has come for action.”  In a separate tweet, Hamilton posted in Portuguese: “Let’s focus on changing the mindset.” 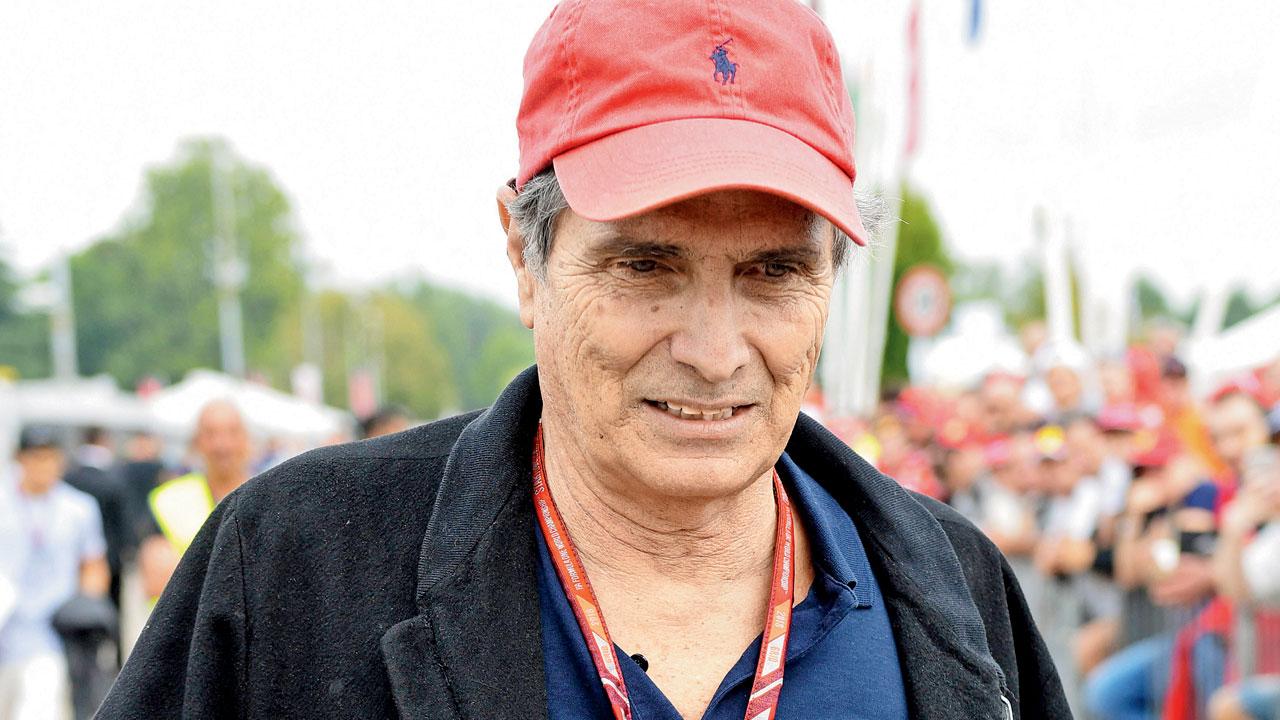 Piquet, who won the world title in 1981, 1983 and 1987, was discussing an accident between Hamilton and Red Bull’s Max Verstappen on the first lap of last year’s British Grand Prix when he used the term. His daughter, Kelly, is Verstappen’s partner. “Discriminatory or racist language is unacceptable in any form and has no part in society,” Formula One said in a statement.

“Lewis is an incredible ambassador for our sport and deserves respect. His tireless efforts to increase diversity and inclusion are a lesson to many and something we are committed to at F1.”  In a statement, the FIA said: “The FIA strongly condemns any racist or discriminatory language and behaviour, which have no place in sport or wider society. “We express our solidarity with Lewis Hamilton and fully support his commitment to equality, diversity and inclusion in motor sport.”

Hamilton, the only black driver on the grid, has been an outspoken campaigner for greater diversity in the sport. The seven-time world champion regularly displayed “black lives matter” on his apparel and took the knee before races in the 2020 season following the murder of George Floyd in the USA.

Hamilton has also campaigned for LGBTQ+ rights and on environmental issues. “We condemn in the strongest terms any use of racist or discriminatory language of any kind,” Mercedes, Hamilton’s team, said in a statement.

“Lewis has spearheaded our sport’s efforts to combat racism, and he is a true champion of diversity on and off track. “Together, we share a vision for a diverse and inclusive motorsport, and this incident underlines the fundamental importance of continuing to strive for a brighter future.”  Hamilton is back in action on home soil this weekend for the British Grand Prix at Silverstone.