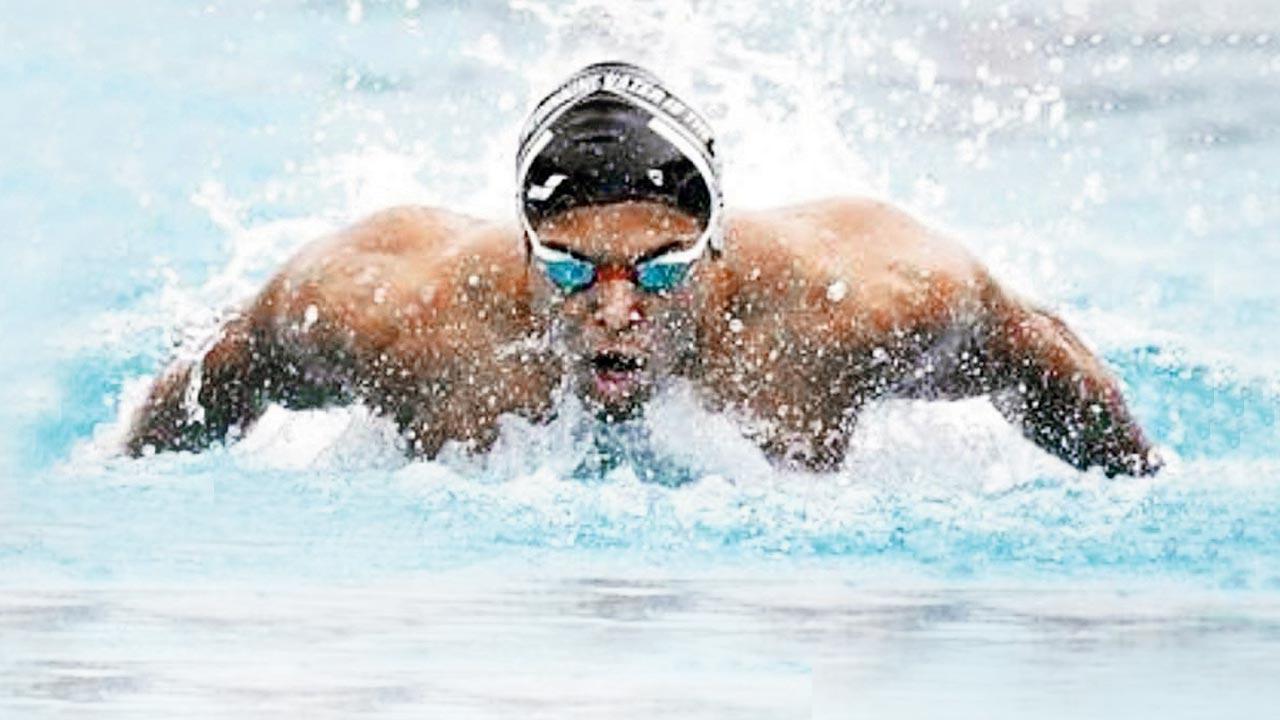 Mihir Ambre during the Khelo India Youth Games in 2020


Maharashtra's leading swimmer Mihir Ambre, 22, is up in arms, alleging mistreatment at the recent time trials in Thane (August 6-8) for the upcoming Senior Nationals and National Games. The Sr Nationals are to be held in Guwahati in the first week of September, while Ahmedabad will host the National Games in September-October.

Ambre, who won one gold, a silver and one bronze for India at the South Asian Games in Kathmandu in 2019, claims that Olympian Virdhawal Khade and Rajendra Palkar, both part of the Swimming Federation of India-appointed five-member Maharashtra selection committee, have been unfair to him. 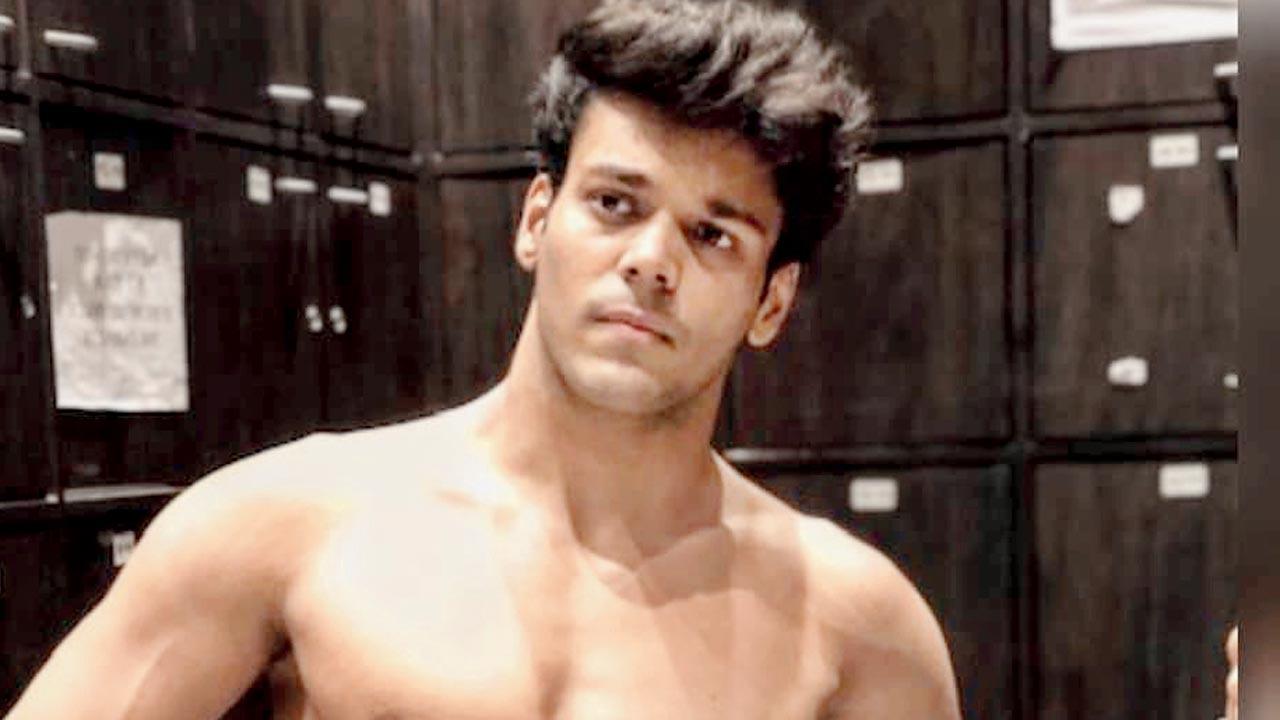 According to Ambre, firstly, his performance at the Singapore Nationals, an international event, last June, was not considered.  He won three gold medals (100m butterfly clocking 54.2 seconds, 50m butterfly in 24.66secs and 50m freestyle in 23.26secs)—and a silver in the 4x100m medley relay there. “Their own circular clearly says that if you have participated in an international meet in the last three months, they [Maharashtra selection committee] will accept the timings. I won three gold medals and one silver at the Singapore Nationals. So, I just asked them to grant me an exemption [from competing in the time trials], but they [committee members] refused and insisted that I participate in the trials,” Ambre told mid-day recently from Bangalore, where he trains under renowned coach Nihar Ameen.

‘Was unwell, but still swam’

“On their insistence, I participated, but since I was a bit unwell I did not have a great finish. I participated in the 100m butterfly, finishing around fourth, I think. I then requested them to give me a second chance in the event, but they refused that too. Then, on the second day [August 7] of the trial, I participated in the 50m butterfly where I gave them a first touch [first place]. I also participated in the 50m freestyle where I gave them a clear second touch. But the results that they announced showed I was third in 50m freestyle and second in the 50m butterfly events. The problem is that there was no touchpad [which automatically records timings of finishes when a swimmer touches it at the end of a race]. They had manual timekeepers and when timings are written down physically, there is always room for manipulation,” added Ambre, who was hesitant to raise his voice initially for fear of not being selected, but felt he had to do so for the betterment of other swimmers and the sport. 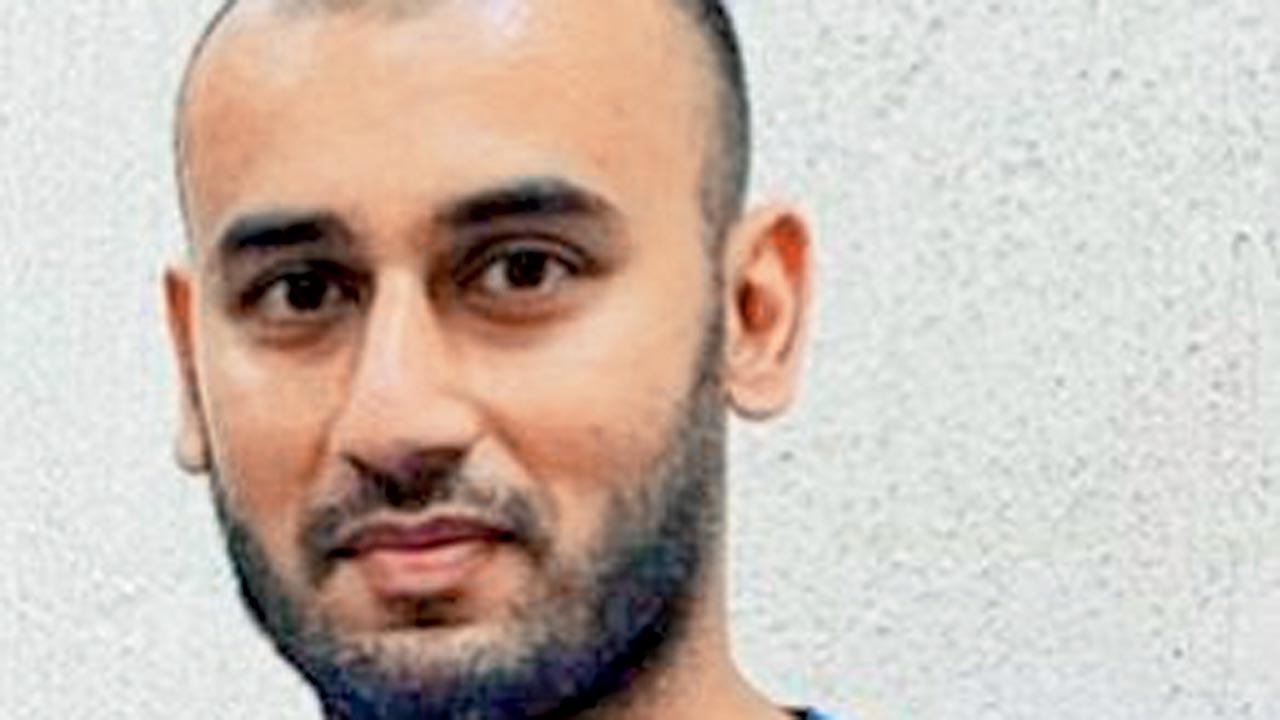 “I am India’s No.1 but they [committee] might not send me for the National Games because their selection procedure is incorrect. The Sr Nationals and National Games are major events. I’m sure of winning medals there. I didn’t speak to Khade as he is very arrogant. I spoke to Palkar. My mother spoke to Khade, but both of them refused to accept our requests,” said Ambre.

Khade refuted the allegations. “The problem started when he [Ambre] came fourth in his main event [100m butterfly]. You get only one chance. He came fourth and demanded a re-trial and insisted that his entry be sent to the Nationals as the third swimmer. We only send the top two swimmers for the Nationals,” Khade told mid-day.

The 2008 Beijing Olympian however admitted granting exemptions to two swimmers—Vedaant Madhavan and Kenisha Gupta— and accepting their recent international meet timings because they are out of India. “He [Ambre] is still young. Such things can be a good learning experience for him. I took part in plenty of international competitions and even I was disqualified a few times. He and Sajan Prakash [a leading national swimmer from Kerala] are in the same events. We all know how good Sajan is and who is No.1. There is no doubt that Ambre has been among India’s top three for the last three, four years, but  we cannot discourage other swimmers for the sake of one man. He needs to be more professional,” Khade added.

Meanwhile, Palkar, who is convenor of the selection committee, admitted that there was manual timekeeping at the trials as the touchpad technology is very expensive. “The swimming pool at Thane is a national standard facility. All the boards and the starting blocks are as per recognised standards. Karnataka is the only place in the country where touchpads are used to detect timings in swimming competitions. It costs over Rs 2.50 lakh to use a touchpad in one competition. We only use this technology at the Nationals. Elsewhere, there are no sponsors, so no one uses it,” Palkar explained.

The Maharashtra swimming team for the Sr Nationals and the National Games will be announced in a couple of days.