My parents have to guide me: Tennis ace Emma Raducanu

Raducanu, who is currently ranked No.10 in the world, said as a teenager she is facing many challenges, but at the same time also learning new things 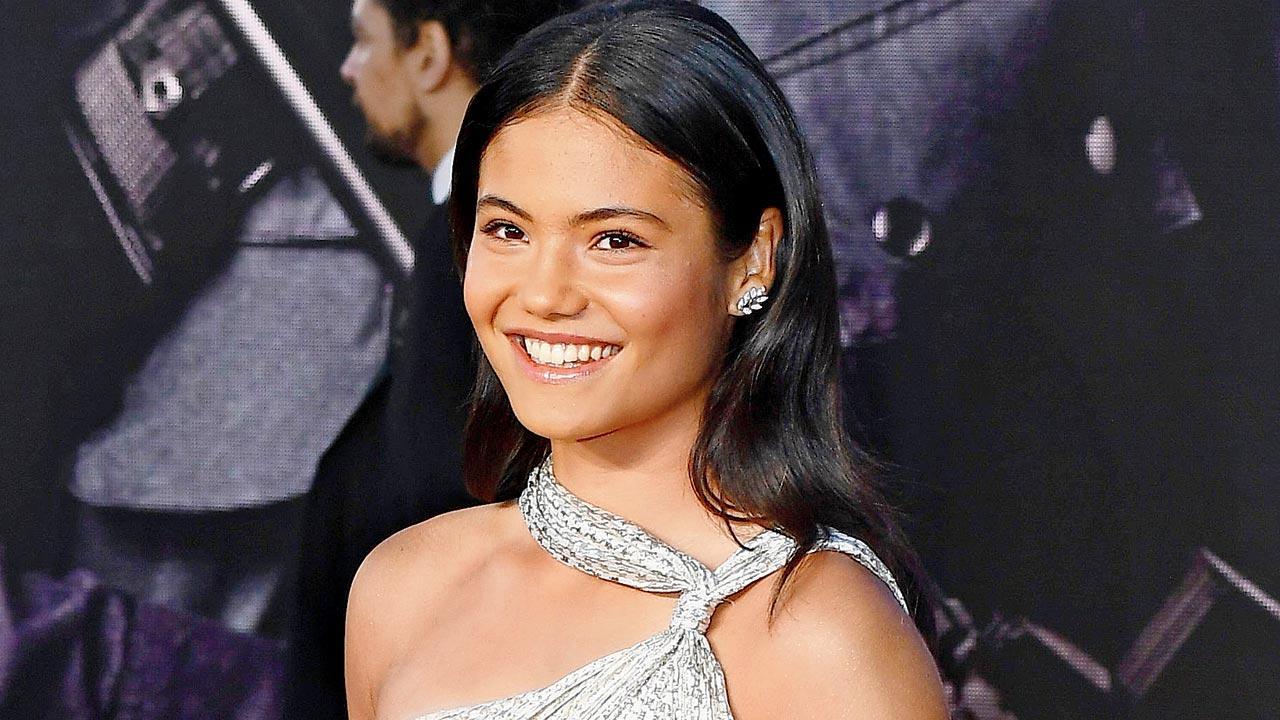 
Brit tennis star Emma Raducanu, 19,  has revealed that her parents offer her guidance even after her success at the US Open last year, where she became the first qualifier (male or female) to win a major in the Open Era (since 1968).

Raducanu, who is currently ranked No.10 in the world, said as a teenager she is facing many challenges, but at the same time also learning new things.  Talking about the changes after the success at the US Open, Raducanu said: “Nothing has changed, I’m still doing the same things as before. My parents continue to guide me in numerous decisions because, after all, I am still a girl of only 19 years. I am facing many challenges but I am also learning many things.”

Meanwhile, Raducanu, who lost to Camila Giorgi 7-6 (7-0), 6-2 in the first round of the National Bank Open recently, prefers to stay away from social media due to its negative influence. “Whatever I do I feel there will be criticism, no matter what you are doing, even when you do something right someone will approach and criticise you. I try not to waste too much time on social media.”