‘No pressure at all,' says Emma Raducanu after her early Wimbledon exit 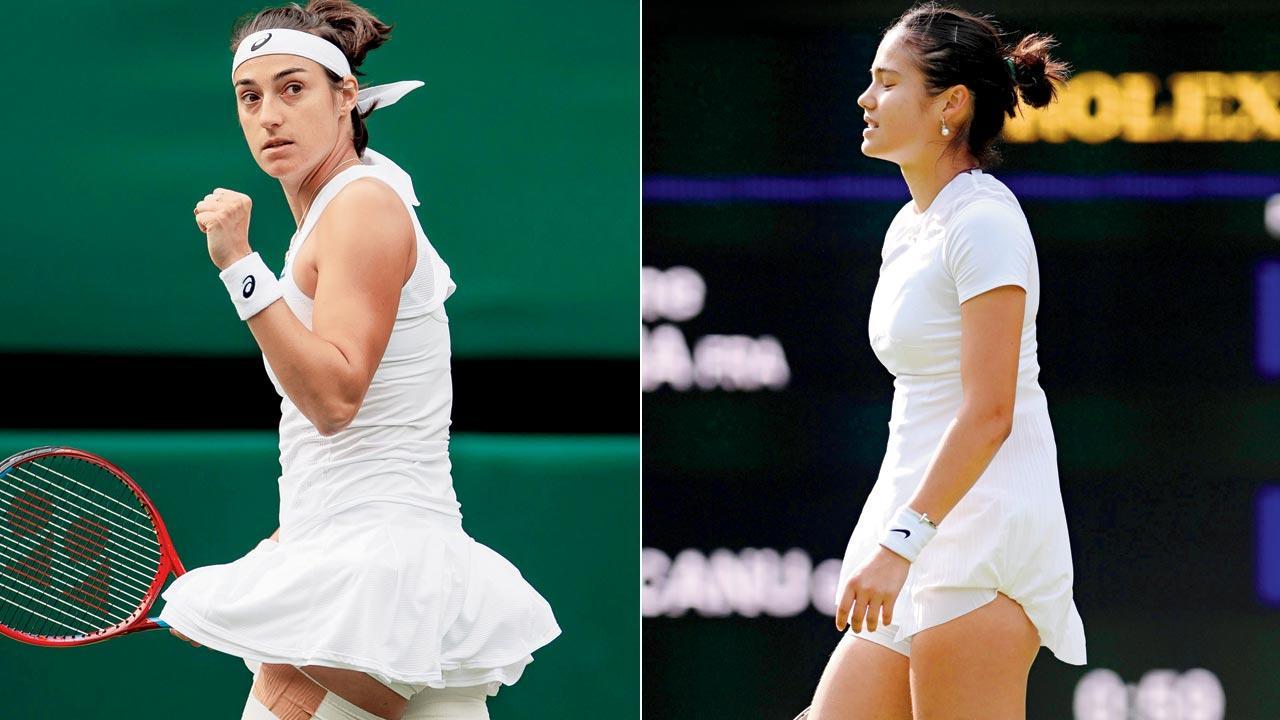 
US Open champion Emma Raducanu played down the pressure on her young shoulders after crashing out of Wimbledon in the second round on Wednesday. The British 10th seeded tennis player went down 3-6, 3-6 against Caroline Garcia, disappointing a partisan home crowd on Centre Court. But the 19-year-old was sanguine after her defeat, saying she “didn’t really have many expectations of myself.”

Teen and loving it

Raducanu was asked whether experiencing the pressure at Wimbledon again would help her as she prepares for the defence of her US Open title. But she laughed it off, saying she was looking forward to returning to Flushing Meadows. “There’s no pressure,” she said. “Like, why is there any pressure? I’m still 19. Like, it’s a joke. I literally won a Slam. Going back to New York, it’s going to be cool because I have got a lot of experiences playing on big courts, playing with people in the stadium, playing with the spotlight on you.

“I don’t mind that. I mean, for me, everything is learning. I’m embracing every single moment that is thrown at me,” she added.

Raducanu, who was troubled by a side strain in the run-up to Wimbledon, was broken five times in the match by her French opponent, ranked 55 in the world. The British player was on the back foot early in the contest after being broken in her first service game and won just 45 percent of points on her first serve. She said he had been hampered by a lack of time on court since the French Open due to various niggles but that she had been fit for Wimbledon.

“I declared myself fully fit when I walked out onto the court on the first day. But I’ve played seven hours of tennis in a month. To even compete with these girls at this level and win a round, I think, is a pretty good achievement,” she said.

Garcia, fresh from winning on grass at Bad Homberg, hit 25 winners in an impressive display. “Emma is a huge player and in her home tournament and she proved she can do very well on the big stage,” she said. “I really enjoyed playing on Centre Court, it was my first time and very special.”

Next Story : Andy Murray has no plans to retire despite early exit from Wimbledon