Prannoy, who is desperate to end his five year title drought, will be pitted against Malaysian veteran Daren Liew. Sindhu meanwhile begins her campaign against Thailand's Pornpawee Chochuwong 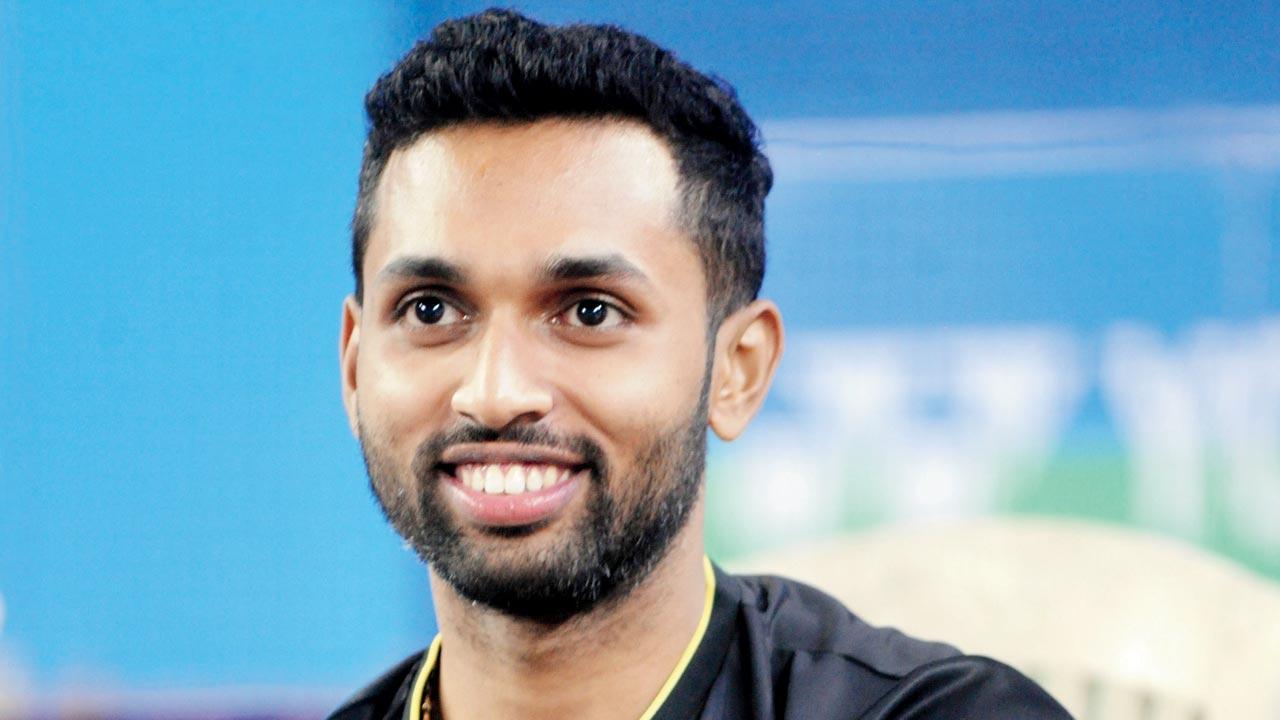 
PV Sindhu will look to quickly recover from her first-round exit at Indonesia, while HS Prannoy will eye another consistent show as the duo spearhead the Indian challenge at the Malaysia Open Super 750 tournament starting here on Tuesday.

Sindhu, a two-time Olympic medallist, was shown the door in the opening round by China’s He Bing Jiao at the Indonesia Open Super 1000 earlier this month and she will have to put behind that defeat when she begins her campaign against a formidable Pornpawee Chochuwong of Thailand.

Prannoy, who is desperate to end his five year title drought, will be pitted against Malaysian veteran Daren Liew.  World No.8 pairing of Satwiksairaj Rankireddy and Chirag Shetty will also be back in action after skipping the last two events due to fitness issues. The duo will open Malaysia’s Man Wei Chong and Kai Wun Tee.