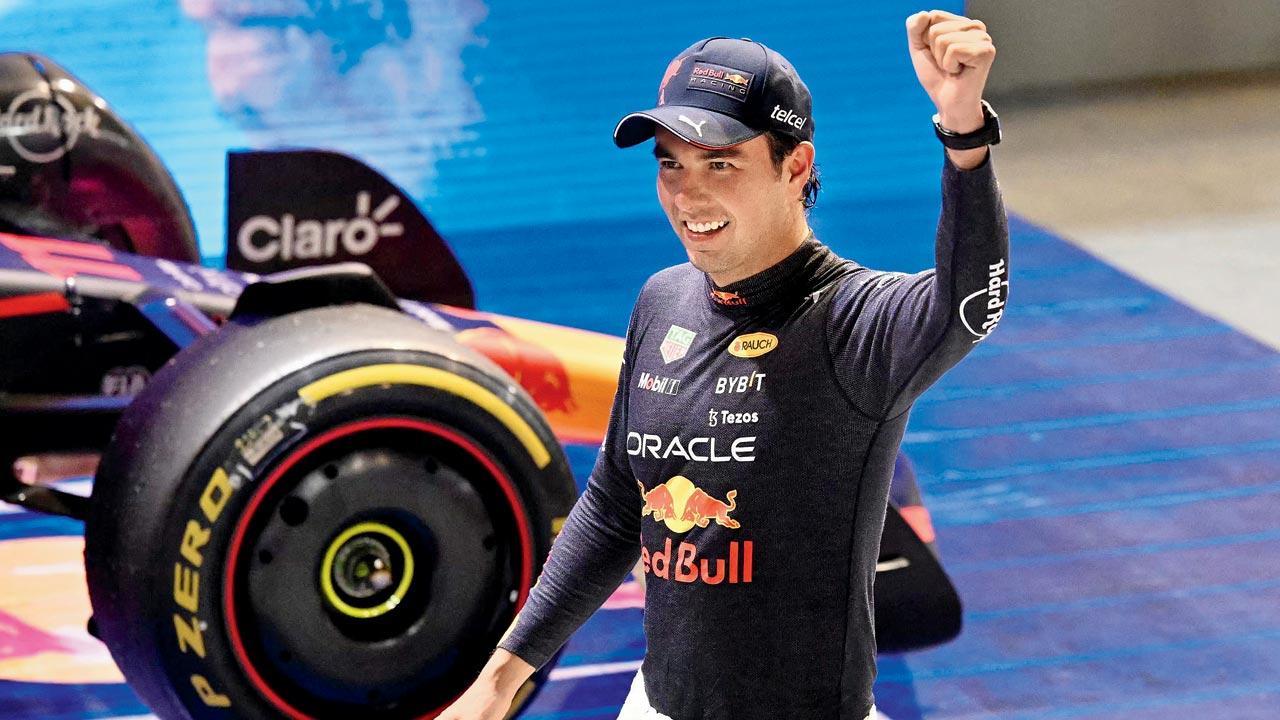 
Red Bull’s Sergio Perez scored his second win of the season in Sunday’s Singapore Grand Prix ahead of Ferrari’s Charles Leclerc, as title favourite Max Verstappen was forced to put his championship champagne on ice after finishing seventh.

Carlos Sainz in the other Ferrari was third. The Mexican, is however, under investigation for a safety car infringement with stewards set to look into the matter after the race. 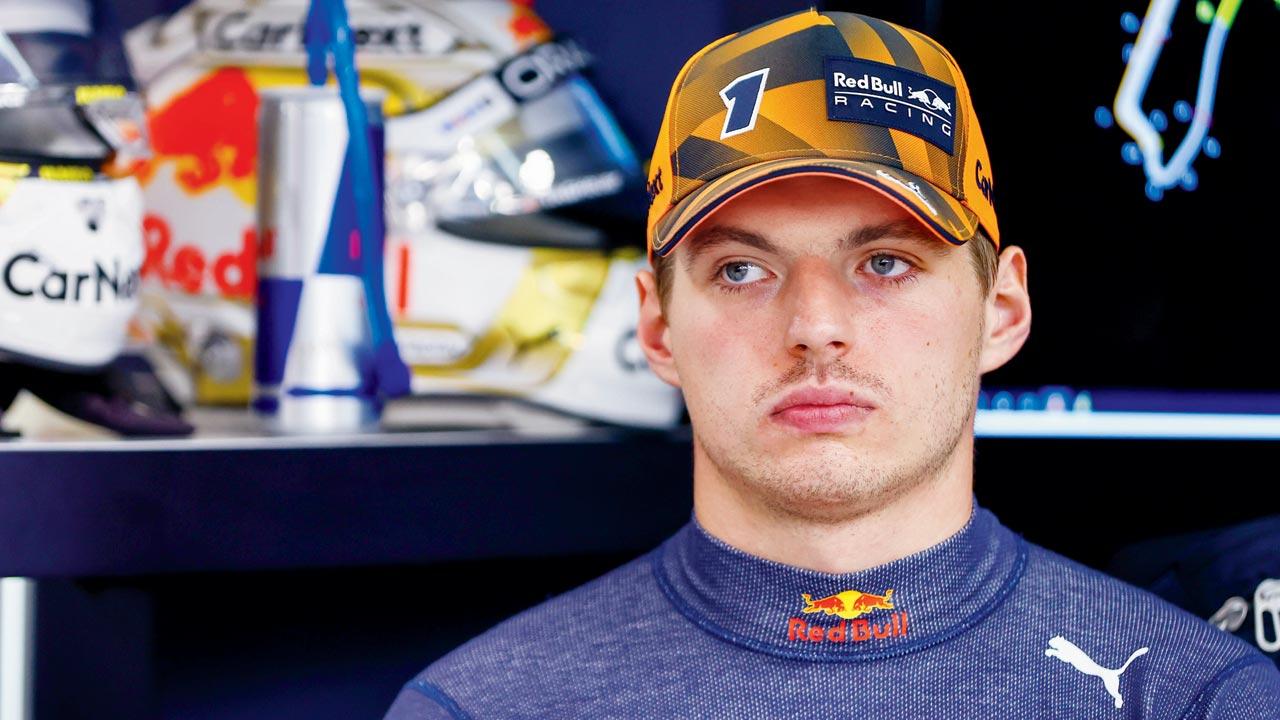 Verstappen, who had started a furious eighth after being forced to abort his fastest qualifying lap due to a lack of fuel, went into the weekend with his first shot at wrapping up a second successive title.

He needed to leave Singapore with at least a 138-point margin over his closest challenger to get the job done.

But Sunday’s result puts him only 104 points clear of Leclerc and 106 ahead of Perez in the overall standings with five races to go.

The 25-year-old will get another shot at clinching the championship at next week’s Japanese Grand Prix  but will need to leave the Suzuka track with a 112 point margin at least to wrap up the title there.

Perez, starting second alongside pole-sitter Leclerc, seized the lead off the line with Leclerc slotting into second.