Unnati won 21-8, 21-17 over her Japanese rival in the women’s U-17 singles semi-finals. She faces Sarunrak Vitidsarn of Thailand in the gold medal match on Sunday 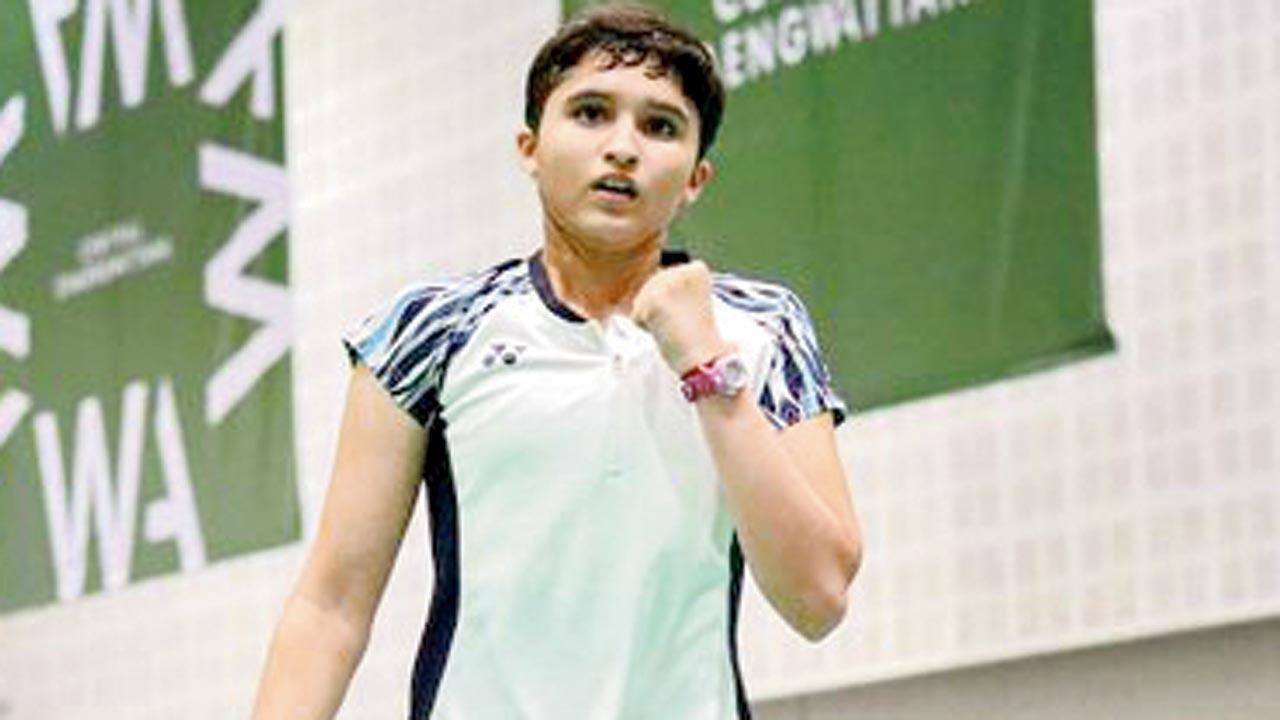 Unnati won 21-8, 21-17 over her Japanese rival in the women’s U-17 singles semi-finals. She faces Sarunrak Vitidsarn of Thailand in the gold medal match on Sunday.

Under-15 singles player Anish Thoppani and U-17 men’s doubles pair of Arsh Mohammad and Sanskar Saraswat also posted brilliant victories to move into the finals.

Top-seed Unnati once again lived up to the expectations and stamped her authority as she wrapped up the match in straight sets. The Odisha Open champion has not yet dropped a set in her campaign at the prestigious event.

The men’s doubles pairs of Arjun MR-Chirag Shetty (2013) and Krishna Prasad Garaga-Satwiksairaj Rankireddy (2015) have won gold medals for India in the U-17 category at the tournament.

The in-form duo of Arsh and Sanskar also showcased a similar dominating display against Chinese Taipei’s Chi-Ruei Chiu and Shao Hua Chiu to ease into the U-17 men’s doubles final with a commanding 21-15, 21-19 win in a lopsided last-four contest. They will face another Chinese Taipei pair of Lai Po Yu and Yi-Hao Lin in the final.

In the men’s U-15 semifinal, Anish made a sensational comeback after being one game down to stun the second seed Lee Yu-Jui of Chinese Taipei 18-21, 21-12, 21-12. In the final, Anish will be up against Chung-Hsiang Yih of Chinese Taipei, who beat India’s Gnana Dattu 21-16, 19-21, 21-13 in another semi-final. Dattu signed off with a bronze. The U-15 men’s doubles pair of Bjorn Jaison and Aathish Sreenivas PV also won bronze.