Thomas Cup win hasn’t changed anything much for us: Badminton star Prannoy

Perhaps, it was a short-lived thing and we have to do something large like at cricket level, and hopefully, maybe in next one decade we can get somewhere close to cricket," Prannoy said 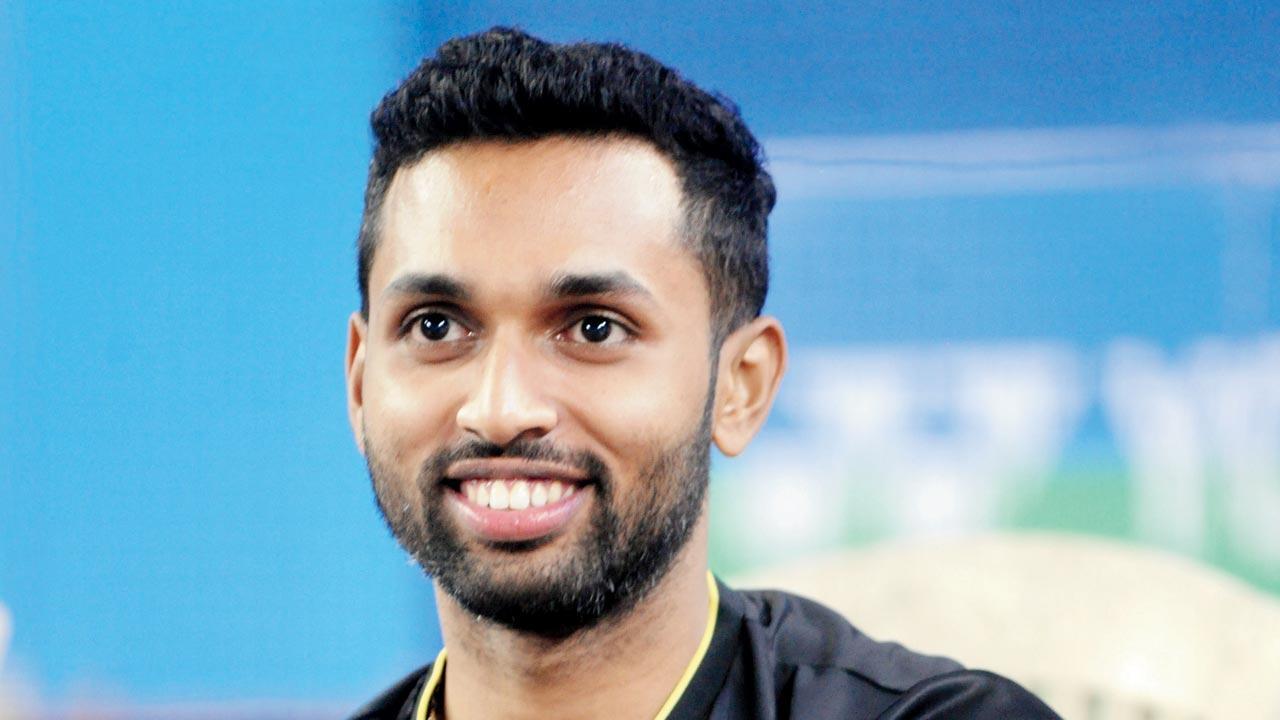 “I don’t think anything big has changed [since the Thomas Cup win]. Perhaps, it was a short-lived thing and we have to do something large like at cricket level, and hopefully, maybe in next one decade we can get somewhere close to cricket,” Prannoy told PTI as he trains for the BWF World Championships to be held in Tokyo later this month.

“The Thomas Cup win was a big thing for us [players], but people are still hesitant to sponsor badminton events and leagues in India. Badminton is the highest played sport in the country. No other sport has grown like badminton in the last decade, but we are still behind when it comes to sponsorships. We need to push things to the next level, produce some big wins to get endorsements from big brands,” said Prannoy, who is focusing on improving his endurance keeping in mind the slower court conditions in Tokyo.

“I had a decent two weeks of training. Courts in Japan are on the slower side, so my focus is on endurance. During the Olympics, the conditions were faster, but mostly, it’s on the slower side. Also, the Japan Open is next, so endurance is important,” added Prannoy who had reached the quarter-finals at the last World Championships in Spain. With a good run of a quarter-finals, three semi-finals and a runners-up finish this season, Prannoy is one of the most consistent Indian shuttlers in the international circuit. The former World No.8 is back in the Top 20.

“Moving even one ranking point up was tough. I needed to reach the quarters, semis and finals in the Superseries events to fill the gap. At the start of the year, I was 29th or 30th and from there on, consistent performance helped me get into the top 20,” said Prannoy.