It will also come with a dedicated app store, similar to the Apple TV and Apple Watch 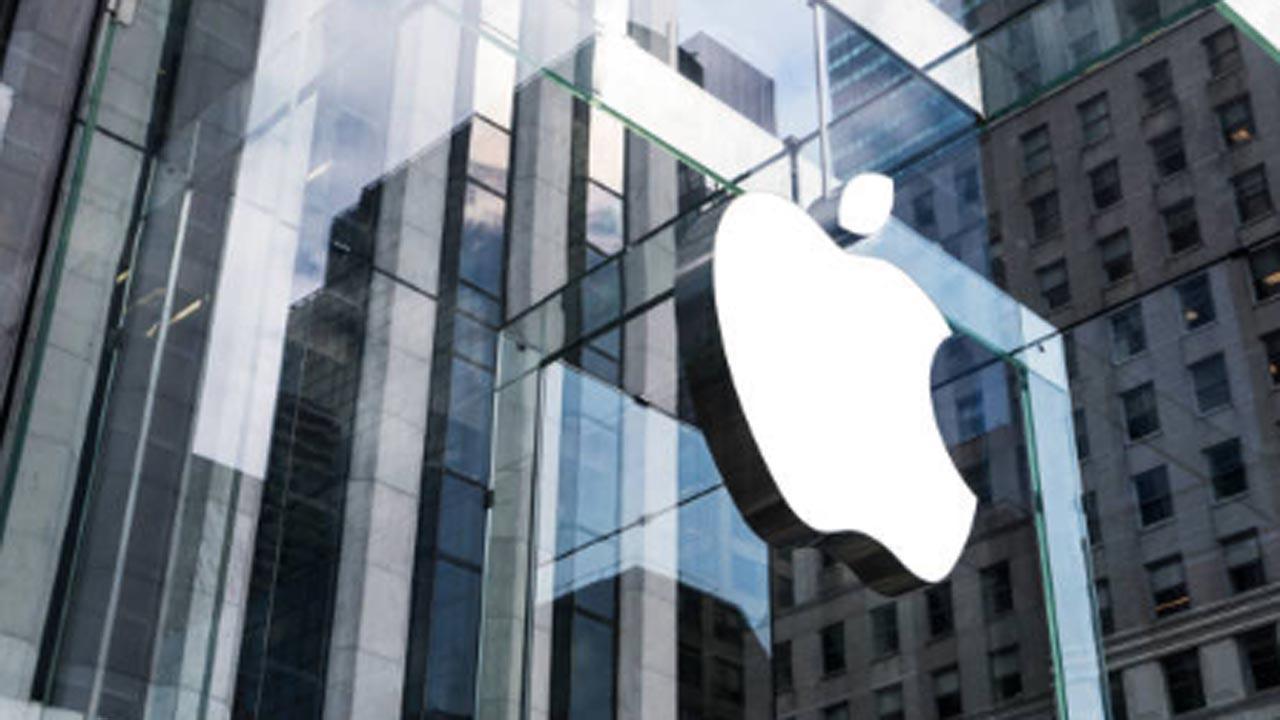 According to Bloomberg, the tech giant decided to name the software powering its AR headsets 'xrOS' instead of the previously rumoured RealityOS or rOS, reports Gizmochina.

It will also come with a dedicated app store, similar to the Apple TV and Apple Watch.

The company is also developing a Software Development kit, which will allow third-party developers to make applications for the new platform.

It is still unclear when the new device will be launched but some reports indicated that the product might be launched in the first half of 2023, the report said.

In October this year, it was reported that the tech giant's AR headsets are likely to use iris scan instead of Face ID or Touch ID to identify people.

The design of the upcoming AR devices are expected to feature mesh fabrics, aluminium, and glass.
It was rumoured that the company is working on three different AR headsets.

One of the headgear is likely to launch in 2023. It might cost up to $3,000 and include a pair of 4K OLED panels as well as 15 side-facing camera modules.