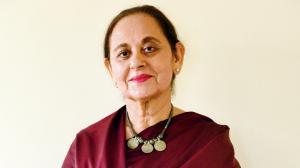 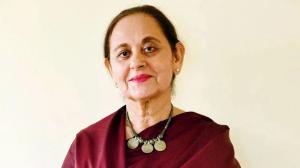 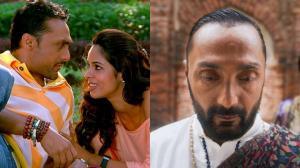 Rahul Bose turns 55 today. He is an actor, director, screenwriter, and social activist. He has worked in front of the camera in the Hindi, Bengali, and Tamil film industries. His first acting role was at the age of six when he played the lead character in a school play. During his school days, he was also introduced to boxing and rugby and was coached in cricket by former Indian cricket captain Mansoor Ali Khan Pataudi. He worked in the advertising industry before he became a full-time actor. On his birthday we look back at five of his most memorable performances in the Hindi film industry... [Read More] 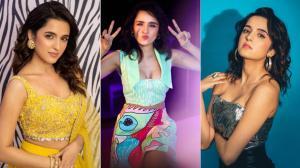 Shirley Setia has over 7.4 million followers on Instagram. From traditional to casual to western, she has pulled off all the looks with ease and aced all of her dresses with elan. The birthday girl surely knows how to slay. All Pictures Courtesy: Instagram, Shirley Setia... [Read More] 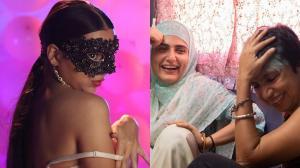 Plabita Borthakur: I had to diet to play a stripper, Shonali Bose on Raat Rani

Plabita Borthakur who plays `Fetish Girl` in the web series `Escaype Live,` got into a conversation with mid-day.com, about the show and content creators competing for views. Watch video! Shonali Bose: The feminism of `Raat Rani` came from a man. Making his audio debut with Batman — Ek Chakravyuh, Amit Sadh credits the director for roping him in to lend his voice for series. ... [Read More] 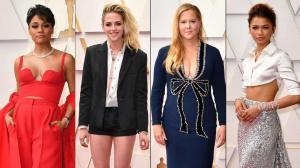 The 94th Academy Awards` red carpet began at the Dolby Theatre and nominees were seen dazzling at the red carpet event before the show. Among those nominated, `Variety` highlighted Ariana DeBose, Kristen Stewart and Jessica Chastain as some of the year`s best dressed. Even as the Oscars celebrate cinema, the ceremony is no stranger to bold political statements. From stars donning the colours of the Ukrainian flag to vocal condemnation of Florida`s `Don`t Say Gay` bill, the year has been rife with protests both on and off the carpet.  (All photos/AFP)... [Read More] 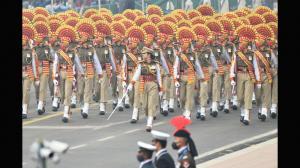 In a first, India will begin Republic Day celebrations from January 23 instead of January 24, to include the birth anniversary of late freedom fighter Netaji Subhas Chandra Bose. Ahead of Republic Day on January 26, a full-dress parade was held ar Rajpath in New Delhi On Sunday. The rehearsal started from Vijay Chowk and the route that the parade will take on January 26 - proceeding towards the Red Fort via Rajpath. Pics/ Pallav Paliwal... [Read More] 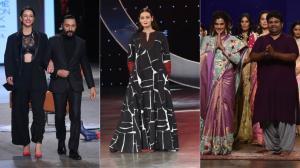 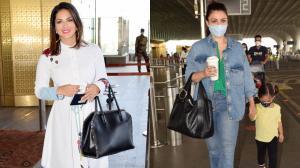 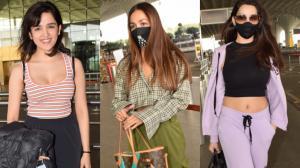 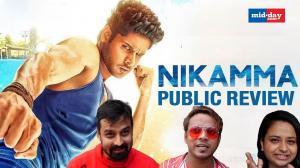 Watch what the public has to say about the movie #Nikamma starring #AbhimanyuDasani, #ShirleySetiaj # ShilpaShetty. Nikamma directed by Sabir Khan.... [Read More] On Sunday, a screening was organised for Nikamma which was attended by Shilpa`s friends and family members. To note, the film also stars Abhimanyu Dassani and Shirley Setia. Directed by Sabbir Khan, the film is touted to be an action entertainer... [Read More] 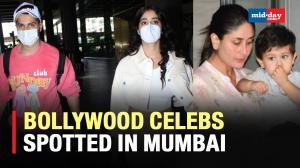 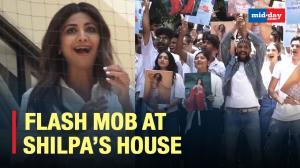 Shilpa Shetty Receives A Birthday Surprise From The Team Of ‘Nikamma’

Bollywood actress Shilpa Shetty is celebrating her 47th birthday today. Wishes have been pouring in from all corners for the beautiful actress. The actress felt overwhelmed to see such a beautiful surprise from the team.... [Read More] 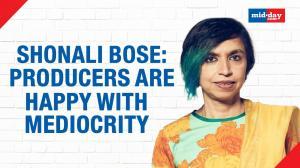 Director Shonali Bose, writer Nilesh Maniyar and actor Bhupendra Jadawat, from team `Raat Rani` of Modern Love Mumbai` get into conversation with mid-day.com. They speak about the story, writers not being given enough importance, their fondest memories of the city and more... [Read More] 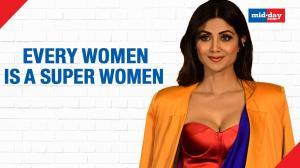 Actor Shilpa Shetty is back to acting with Nikamma and the trailer of the film shows she is offering something different this time. The Nikamma trailer, directed by Heropanti director Sabbir Khan, gives a taste of the crazy entertainment the film has in store for its audience. It is a remake of the 2017 Telugu film Middle-Class Abbayi and will be released on June 17, 2022. ... [Read More] 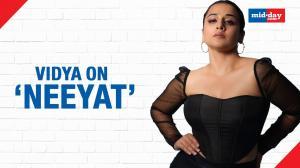 Amazon Prime Video on Thursday unveiled its expansion plan in India, under which the platform will double its investment in the country and also release 41 new titles, including #VidyaBalan-led film "#Neeyat".... [Read More] 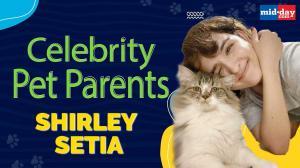 Actress, singer and influencer Shirley Setia shares her journey of being a pet parent to the trio- Thor Loki and Sylvie. Join in as she takes us through the routine of the three different cats.... [Read More] 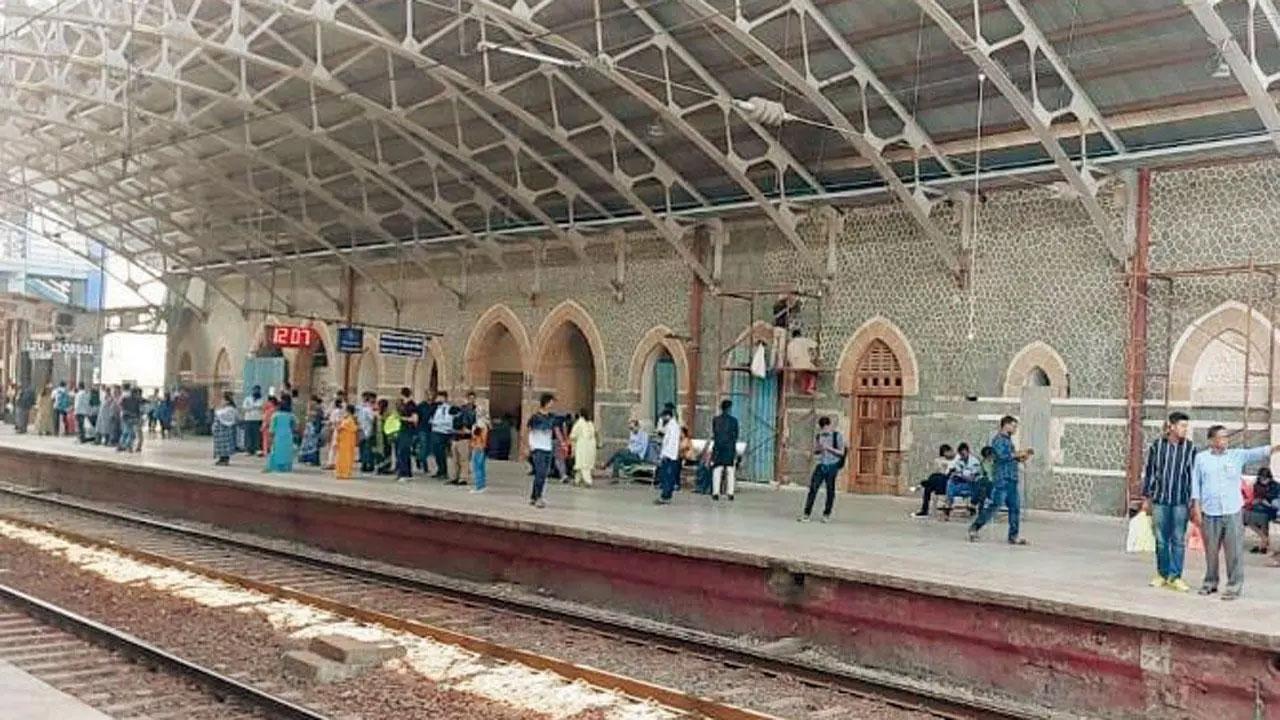 A detailed report in this paper, outlined that the work is 85 per cent complete and the target date of completion of the heritage building is December, 30, 2022 and of the ticket counter is January 31, 2023 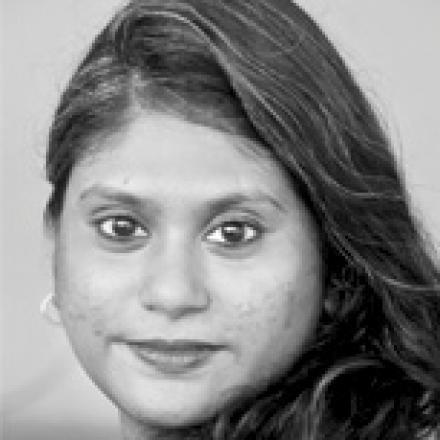