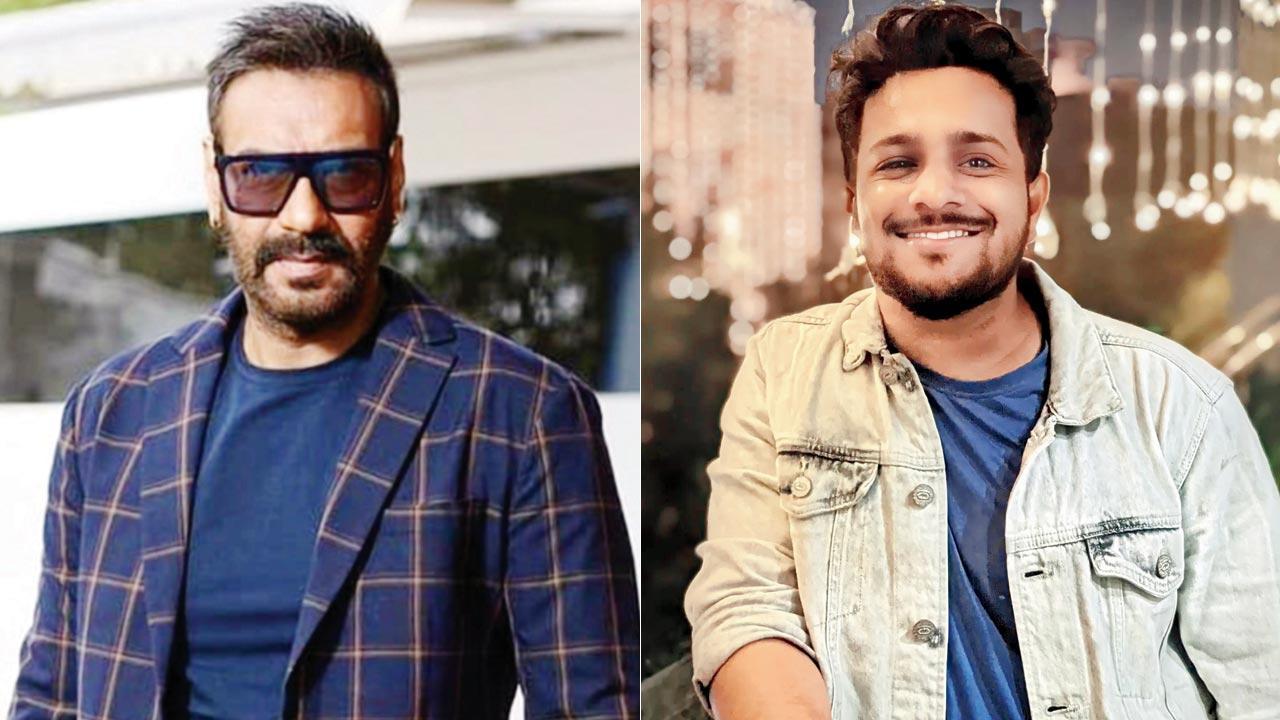 
If 'U Me Aur Hum' (2008), 'Shivaay' (2016), and 'Runway 34' are any indication, then it’s not unfounded to believe that Ajay Devgn is much more than an actor and producer, especially when he sits in the director’s chair. With 'Drishyam 2' in post-production, the actor has trained all his attention on his next directorial venture 'Bholaa', a Hindi adaptation of Lokesh Kanagraj’s Tamil hit, 'Kaithi' (2019).

Over half the shoot has been wrapped up, and Devgn hopes to complete the principal photography by August 20. Co-writer Aamil Keeyan Khan, who also served as a writer on 'Drishyam 2' and 'Runway 34', says that the story of 'Bholaa' has been adapted to suit the palette of a pan-India audience and Devgn has been an integral part of the scripting process. “Ajay has a crazy gut instinct as an artiste. He knows exactly what to tweak, add and subtract to elevate a scene. [Despite the pressure] he remains approachable, which is why working with him is fun,” says Khan. He believes that Devgn’s love for the craft keeps him “energised and dedicated on set”. “I feel he is in his happiest element when he is wearing the director’s hat.” 'Bholaa' revolves around an ex-convict father, who strives to meet his daughter, after being released from prison. A source from the unit informed that the adaptation would be different from the original. “While the heart and soul of 'Bholaa' remain the same as 'Kaithi', Ajay and his writers—Sandeep Kewlani and Aamil, have changed and added some characters. They have based the story out of a town in Uttar Pradesh to give it a more all-India appeal. A huge set of UP town has been constructed at the Ramoji studio, in Hyderabad. The lingo used by Ajay and the rest of the cast, including Tabu, is a mix of Hindi and local UP lingo.”

Crediting Devgn for bringing his own “taste and sensibility” to the script of 'Bholaa,' Khan says, “Shakespeare never imagined Othello set in Uttar Pradesh, but Vishal Bhardwaj did, even though the story in its essence remains the same. I could request the same dish from ten different chefs, and they will all taste different even if the recipe is the same. The same is true for stories.”

Next Story : Alia Bhatt on Roshan Mathew's casting in 'Darlings': Was a tough scene for an actor to pull off