Ajay Devgn and Tabu-starrer Bholaa is set for release in theatres on March 30, 2023 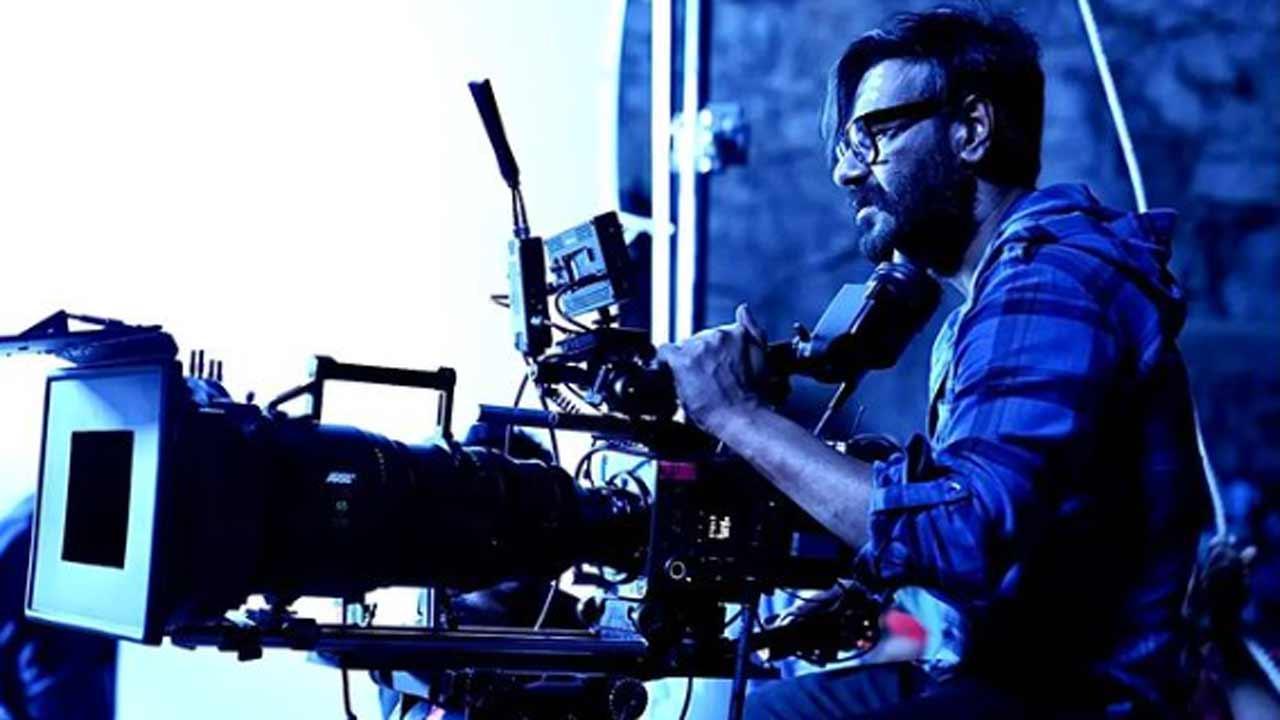 
After his last directorial venture, 'Runway 34', Ajay Devgn is set to direct another film, an emotional drama titled 'Bholaa'. The film stars Tabu and himself. The film is in the production stage and Ajay will finish principal photography on the film by August 20.

The actor shared the news on his official social media account and captioned, "It's time to say ACTION again! Bholaa releasing on March 30th, 2023 [sic]"

Meanwhile, on the acting front, Ajay has Maidaan, Thank God, and Drishyam 2 lined up for release. He will also be seen in a cameo in Rohit Shetty's Cirkus. For the unversed, Ajay made his directorial debut with 'U Me Aur Hum' in 2008 and later expanded his directorial stint in 'Shivaay' and 'Runway 34'.