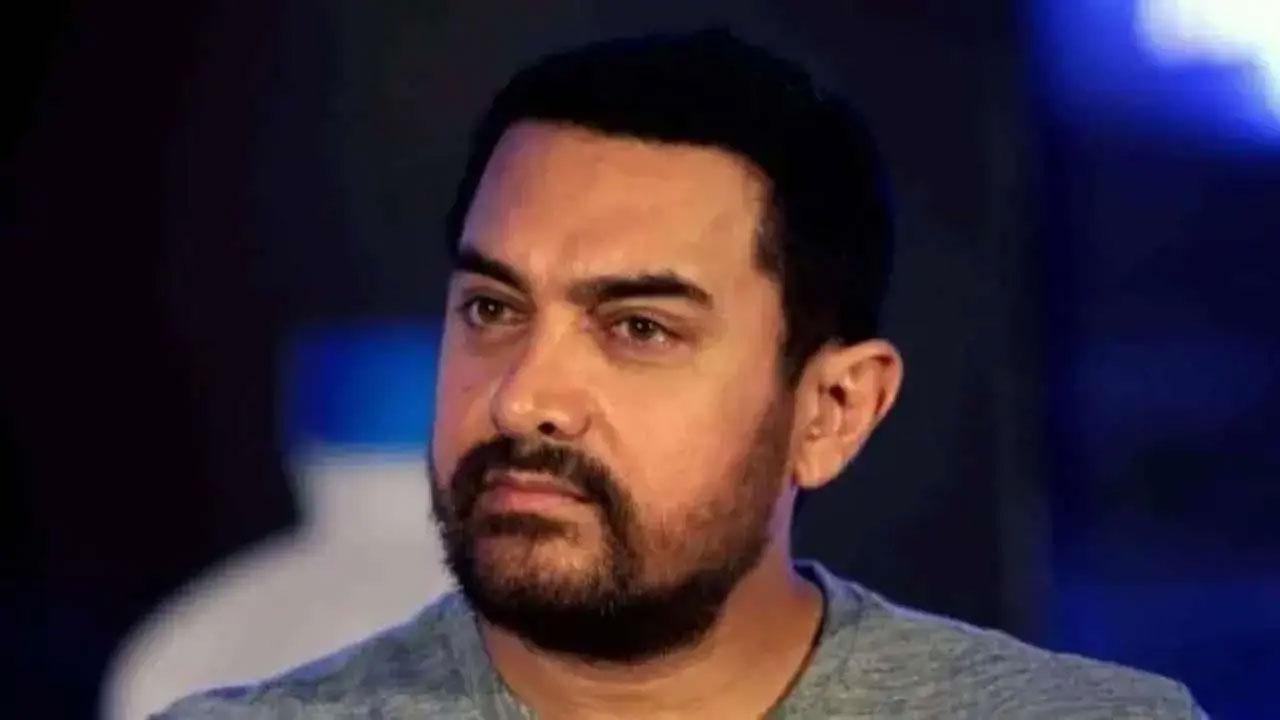 "Eminent Bollywood actor Amir Khan extended a helping hand to the flood-affected people of our State by making a generous contribution of Rs 25 lakh towards CM Relief Fund. My sincere gratitude for his concern and act of generosity," Sarma tweeted. After learning about Aamir's donation, fans also lauded him. "Thank you Aamir for the help," a social media user commented. "Wow.. that's why he is the best," another one wrote.

According to Assam State Disaster Management Authority (ASDMA), a total of 117 people have lost their lives so far in the flood and landslides in the state this year of which 100 people died in flood alone, while the remaining 17 died due to landslides.