Alia Bhatt and Ranveer Singh are busy shooting for Karan Johar's directorial venture in Delhi, and the duo is making the most out of it 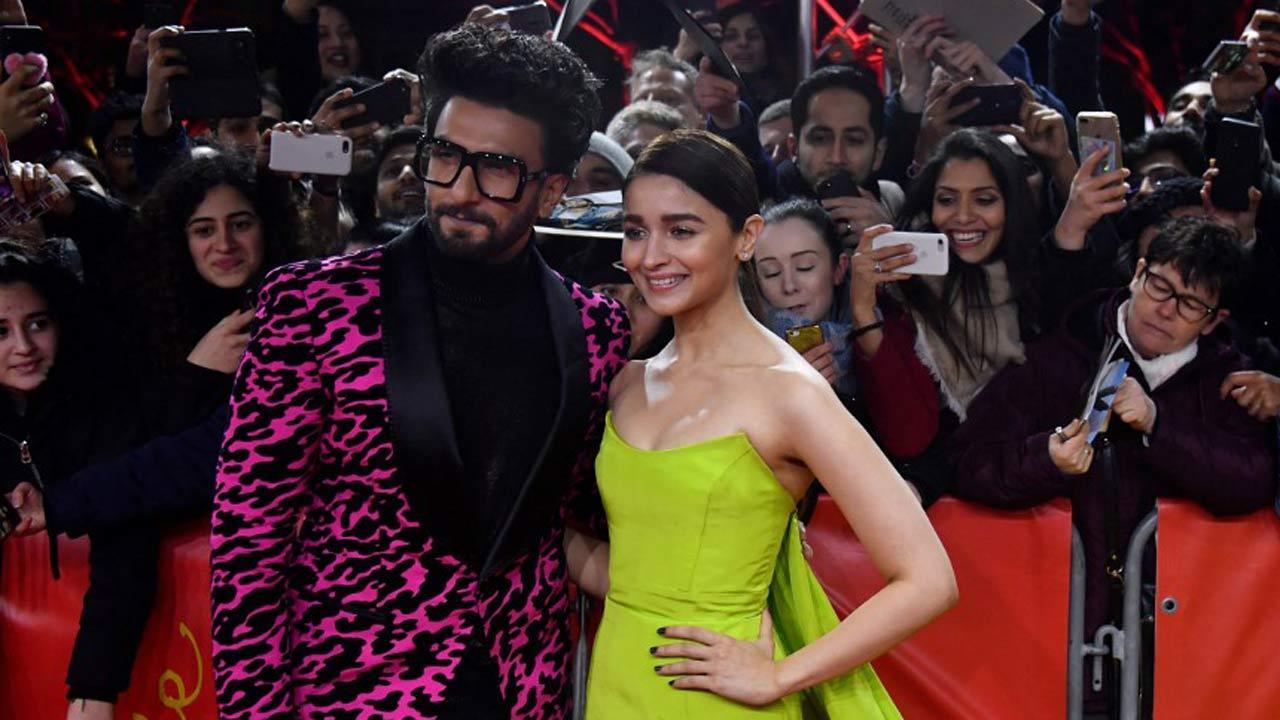 
Alia Bhatt and Ranveer Singh were recently seen attending a concert in Delhi, and the videos have already taken over the internet! The actress, who is currently busy shooting for her upcoming flick 'Rocky Aur Rani Ki Prem Kahani' along with her 'Gully Boy' co-star Ranveer Singh, was seen all pumped up at a concert. The pictures and videos have already gone viral, and the actress was seen grooving to the peppy tunes of a popular song 'Brown Munde.' Take a look at the video right away!

Alia Bhatt and Ranveer Singh are busy shooting for Karan Johar's directorial venture in Delhi, and the duo is making the most out of it. The popular trio - Karan Johar, Ranveer Singh and Alia Bhatt are often seen having some fun behind the sets. If you missed it, Alia was seen playing a rapid-fire round with Karan Johar, and the actress was extremely nervous even when the game was not for a 'hamper', unlike the director's talk show.

Also Read: 'Alia Bhatt and Varun Dhawan don't give up until they deliver the perfect shot'

Alia Bhatt, on the professional front, has a series of films lined up for 2022. Alia will be seen in 'Brahmastra', 'Rocky Aur Rani Ki Prem Kahani', 'Gangubai Kathiawadi', 'Darlings', 'RRR' and 'Takht'. On the other hand, speaking of Ranveer Singh, the actor will be next seen in the film '83', which is scheduled to hit the big screen this Christmas. The movie revolves around India's historical 1983 Cricket World Cup win. It stars Ranveer in the role of the legendary cricketer Kapil Dev.

Meanwhile, Karan Johar will be wearing a director's hat for 'Rocky Aur Rani Ki Prem Kahani', after the release of 'Ghost Stories' back in 2020. He has also turned producer for 'Sooryavanshi', 'Brahmastra' and 'Liger.'

Also Read: Karan Johar's rapid-fire round with Alia Bhatt is all sorts of fun! Watch video