Alia Bhatt: We still live in a patriarchal world 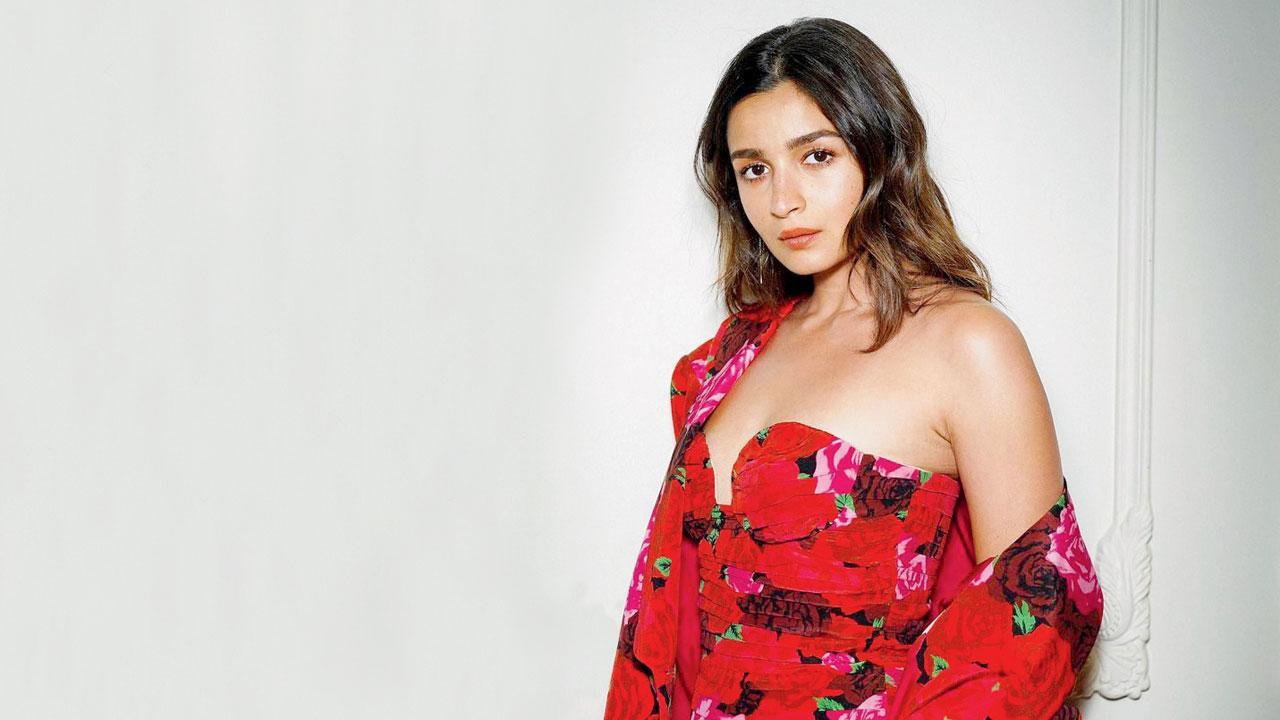 
"I am a woman, not a parcel,” said Alia Bhatt, slamming various media reports claiming that she will be taking rest after completing her work commitments to focus on her pregnancy. In a note shared on her Instagram Stories, Bhatt criticised articles claiming that her actor-husband Ranbir Kapoor will be travelling to the UK, where she is filming her Hollywood debut Heart of Stone, to bring her back home. “Nothing has gotten delayed! No one needs to pick anyone up. I’m a woman, not a parcel. I do not need to rest at all, but good to know you’ll have a doctor’s certification as well,” the actor wrote.

Next Story : Have you heard? Cost and effect