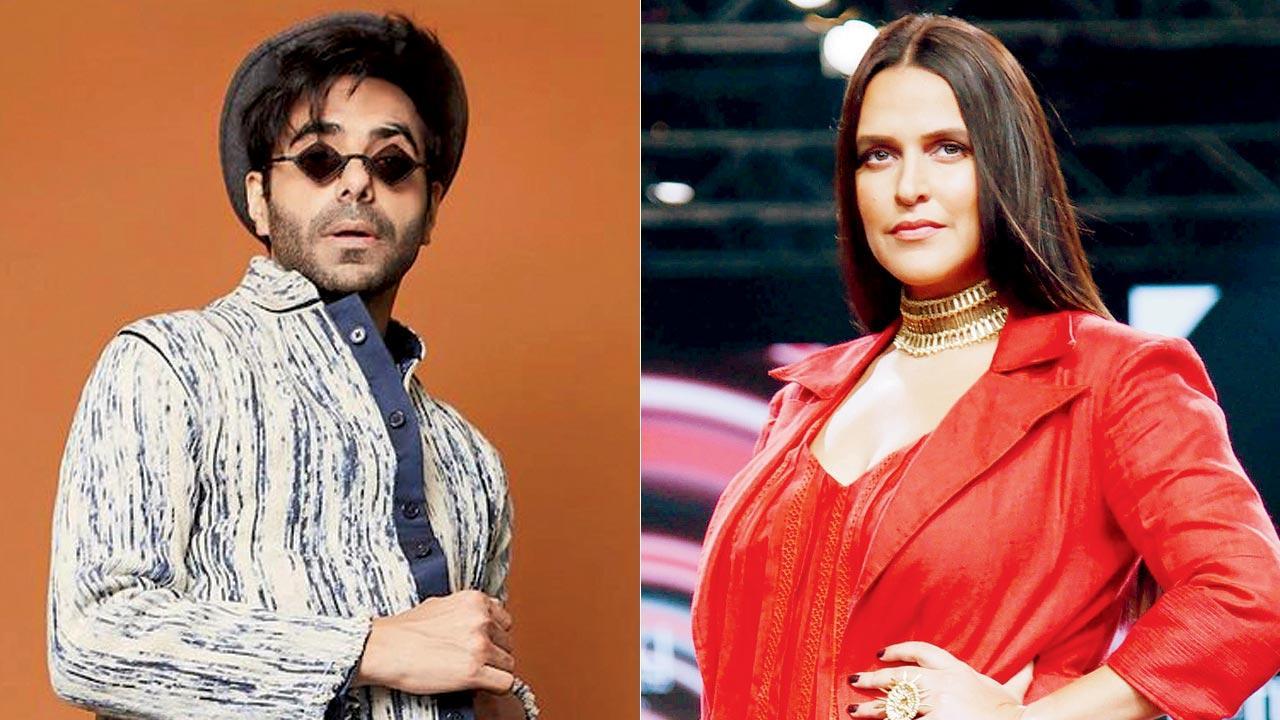 
In 2019, Neha Dhupia had launched the social media campaign, Freedom to Feed. The campaign has a two-fold objective — to create awareness about the importance of breastfeeding so that public spaces are made conducive for it, and to enable new mothers to feed their babies in public without judgment. Over the past three years, she has spread awareness about the campaign by posting and sharing news articles, and videos. Now, Aparshakti Khurana, who became a father last August, has pledged his support to the initiative.

“Being a father, I think that the world needs to become a far better place for mothers who are trying to raise their children in a healthy manner and in a suitable environment. We must contribute in whatever way we can,” says the actor, who aims to take the word to people through his social media handles. He is disappointed that Indian society tends to frown upon breastfeeding in public, leaving new mothers feeling uncomfortable about the natural act. He adds, “I am glad that someone has taken a step to eradicate the difficulties and embarrassments mothers encounter.”

Next Story : Have you heard? Alia Bhatt, Ranbir Kapoor break the good news