In the video, Ayan talks about the premise of Brahmastra which begins in an ancient world. It starts with an image from a mystical time in ancient India, where a group of sages, called the 'Brahmansh', are in deep mediation in the Himalayas, following which they are blessed with 'The Light of the Universe' 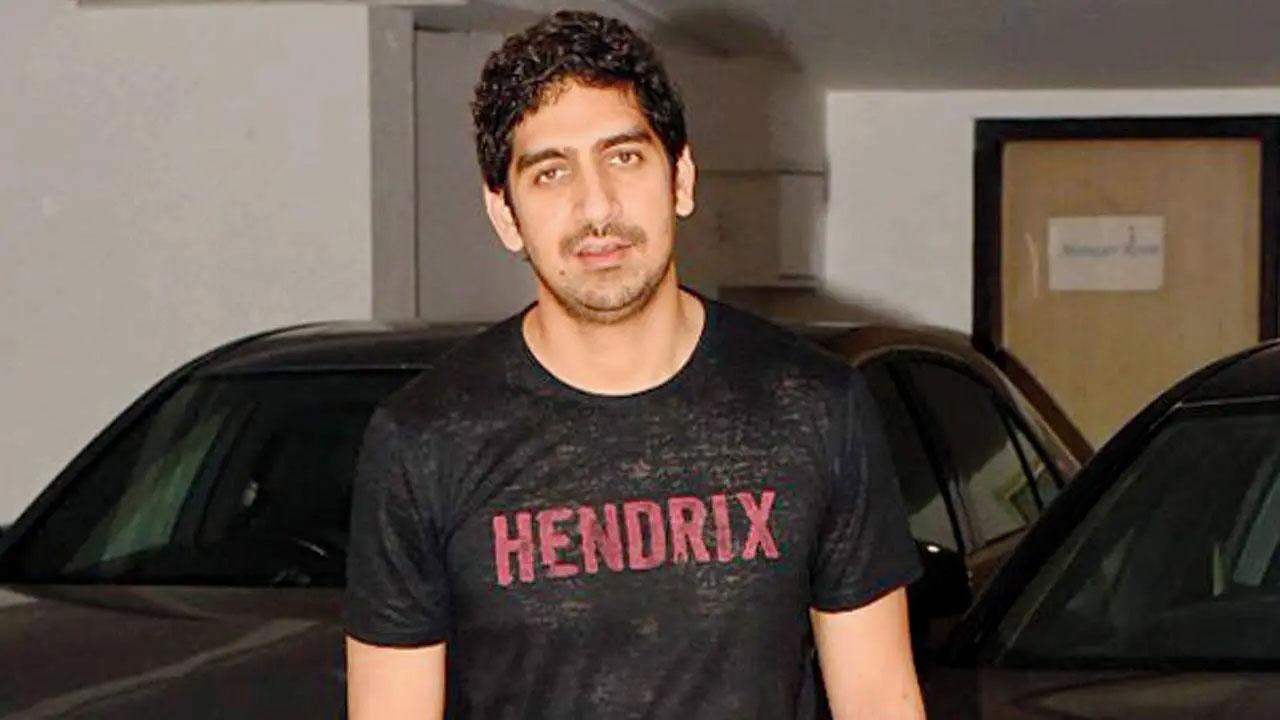 
Bollywood filmmaker Ayan Mukerji, whose next film is the Ranbir Kapoor-Alia Bhatt starrer 'Brahmastra', on Wednesday, shared a new BTS video introducing audiences to the lore of his upcoming film and the various 'astras' that will be featured in it. Ayaan took to his Instagram handle and posted the video along with the caption, "While Brahmastra is a work of fiction, my attempt has been to celebrate Indian spirituality, in my own way, through this movie."

He added, "On this very auspicious day of Guru Purnima, I wanted to share a little more in-depth about the concept of Brahmastra - a movie through which I personally found myself transforming into a forever-student of the infinite wisdom that exists in our ancient Indian roots. Hope you guys enjoy our imagination! #astraverse."

In the video, Ayan talks about the premise of Brahmastra which begins in an ancient world. It starts with an image from a mystical time in ancient India, where a group of sages, called the 'Brahmansh', are in deep mediation in the Himalayas, following which they are blessed with 'The Light of the Universe'." These sages, for centuries, continue to exist as a 'secret society' alongside humanity. "This puts us in a unique position as no one has done what we are doing with ancient Indian inspiration, in the modern world, ever," Ayan says.

He also dissects the various 'astras' that are the key element of this upcoming film. The filmmaker shared that 'astras' are weapons based on the four elements of matter- fire, earth, wind and water with the ability to harness the power of animals like that of bull and monkey. However, the greatest among them is called the Brahmastra, as it carries the essence of all other 'astras'. The filmmaker explains, "The sages vow to protect these astras and as the guardians of the Brahmastra, they name themselves the Brahmansh, a secret society, which will exist amongst other men, and do good for the world with the power of these astras. Time moves forward humanity progresses and Brahmastra carries on as well."

Ayan then introduced 'Shiva', the film's protagonist, who will be played by Ranbir. He says, "in the world of astras he is a miracle because he is an astra himself". "In keeping with our spirit of tribute to our roots, he is named after the God who is the dearest to me personally - the most mystical, the all-powerful, and, my greatest inspiration - Shiva," elaborated Ayan. The trailer of 'Brahmastra' got an amazing response from the netizens for the spectacular visuals and high-octane stunts. Fans praised Ayan for creating something new that the majority of the Indian audience have never experienced on the big screen.

'Brahmastra- the Trilogy', is a 3-part film franchise and will have a Pan-India release, across five different languages - Hindi, Tamil, Telugu, Malayalam, and Kannada. It also stars Amitabh Bachchan, Mouni Roy and Nagarjuna Akkineni, among others in pivotal roles. The upcoming film has been in limelight from the very day it was announced and it took over four years to get the production work done on it. Now after getting much delay due to various reasons, the movie is ready to hit the theatres on September 9 in 2D and 3D.