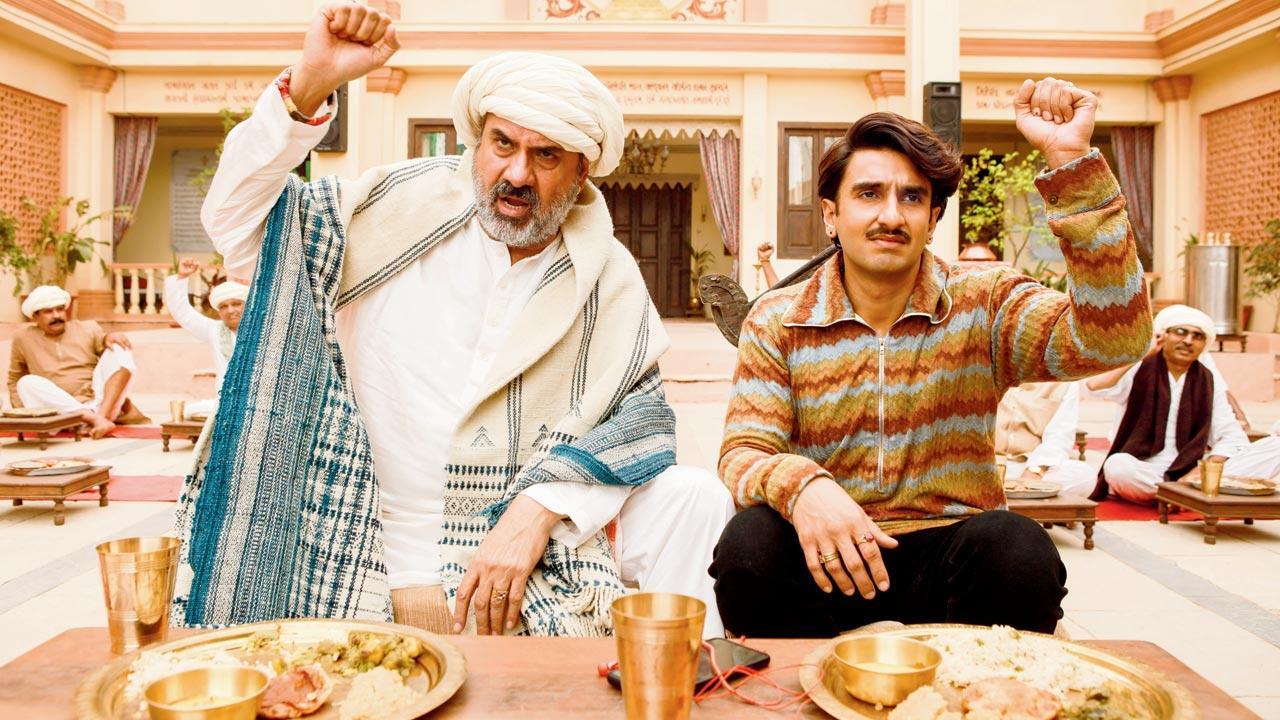 
Actor Boman Irani says he is unable to understand why his last theatrical release Jayeshbhai Jordaar, headlined by Ranveer Singh, didn’t click at the box-office, but hopes filmmakers can learn from this phase of “flux” that the industry is going through.

Jayeshbhai Jordaar featured Irani as Singh’s father, Pruthvish Patel, a ruthless patriarch of the family, who endorses female foeticide. Directed by debutant Divyang Thakkar and backed by Yash Raj Films, the comedy drama released in April, but failed to translate favourable reviews at the box-office. 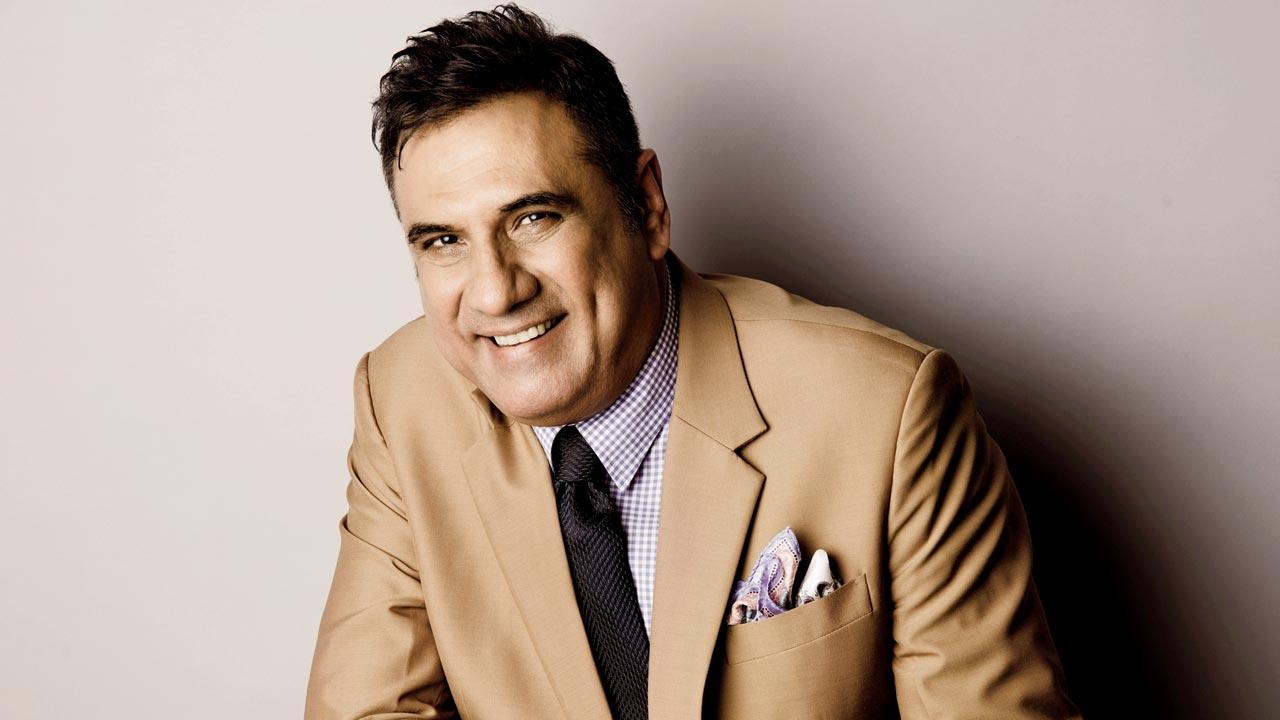 Ahead of his streaming debut with Disney+ Hotstar’s Masoom, Irani said that he is puzzled that a large section of the viewers are now discovering the film on OTT and wondering why it didn’t work theatrically. “We are in a state of flux. There are many variables to it. Jayeshbhai Jordaar is a great example. It should’ve done better numbers, I don’t see why it didn’t. There’s a lot that goes in which we don’t understand. The film is now on OTT and people are saying, ‘Hey, this is a nice movie why didn’t it [work]’? Now what can I say? Everything doesn’t have a tangible answer. Was it the marketing, [or something else]? I don’t know.  William Goldman — American screenwriter — once famously said, ‘Nobody knows anything’. If we knew, why isn’t every film a superhit?”

Also Read: Boman Irani: My wife said ‘You love me, you got to love my dog first’

When asked about the trend of Hindi films not living up to the mark at the box-office, the 62-year-old said “everything happens in waves”.  Irani said even Hollywood has repeatedly seen rough patches but cinema is here to stay. “If at all something is going wrong, people will learn from their mistakes because a lot of money, reputation, desire to get things right is involved. We learn from our mistakes and move on. Even in Hollywood, this happened when the TV came in. People said they won’t go to the cinemas. So, the makers decided to make cinemas big and made Ben-Hur [1959], The Ten Commandments [1956] and people returned. People love cinema, the stars, the thrills, and the larger-than-life feels. It’s a wave, we will see this through,” he added.

Masoom, Irani’s streaming debut, is the Indian adaptation of the award-winning Irish series, Blood, which explores family ties and deception after losing a loved one.

Next Story : Up and about: Varun Dhawan packing a punch