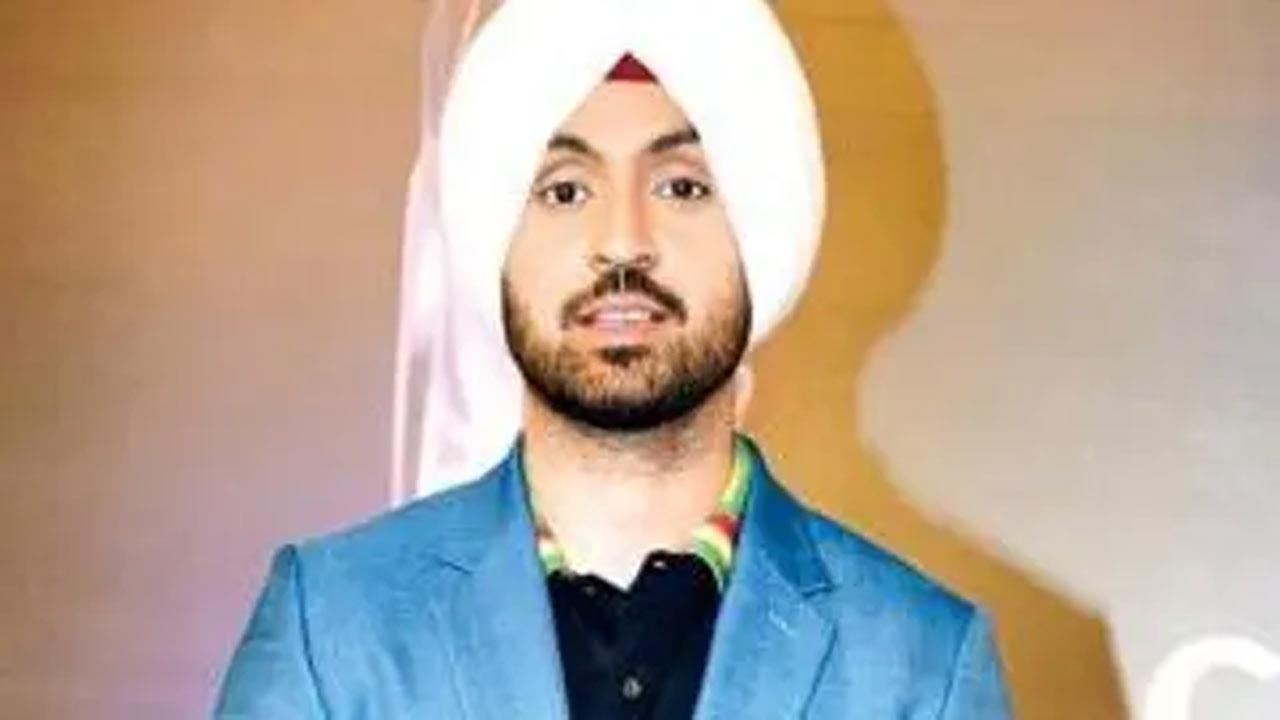 
Makers of Diljit Dosanjh and Mohammed Zeeshan Ayyub's next emotional entertainer film 'Jogi' has unveiled the first poster and release date of the film. 'Jogi' is all set to stream on the OTT platform Netflix from September 16, 2022. Helmed by the 'Sultan' director Ali Abbas Zafar, the film also stars Kumud Mishra, Amyra Dastur and Hiten Tejwani in prominent roles.

Taking to Instagram, Netflix dropped the poster of the film, which they captioned, "Himmat da naam Jogi. Umeed da naam Jogi. Watch this gripping tale of bravery, friendship, hope and everything in between. Out on 16th September, only on Netflix!."

Set in the backdrop of 1984, the film unravels the story of a resilient friendship and courage in the times of adversity. 'Jogi' is a thrilling, emotional journey of the fighting spirit of three unified friends. Talking about his role in the film Diljit said, "Playing the role of Jogi has been one of the most fulfilling experiences and I am excited for my digital debut on Netflix. The entire team has worked really hard to bring to life this beautiful story and I want to thank Ali and Himanshu for trusting me with this role. I am looking forward to audiences watching our film and showing their love."

The 'Tiger Zinda Hai' director stated, "Jogi is a very special film to me and who better than Diljit to helm the role of 'Jogi'! It's about hope, brotherhood and courage in the times of adversity and is a story of how tough times very often unite different people. I am extremely humbled that our story will reach millions of viewers not only in India but across the globe via Netflix."

Meanwhile, Diljit will be also seen in an upcoming family entertainer Punjabi film 'Babe Bhangra Paude Ne' alongside actor Sargun Mehta, which is all set to release on September 30, 2022. Ali, on the other hand, is also working on his next action thriller project 'Bloody Daddy' with actor Shahid Kapoor. The film is an official Hindi adaptation of the french film 'Nuit Blanche'.