Going back in time on opening night 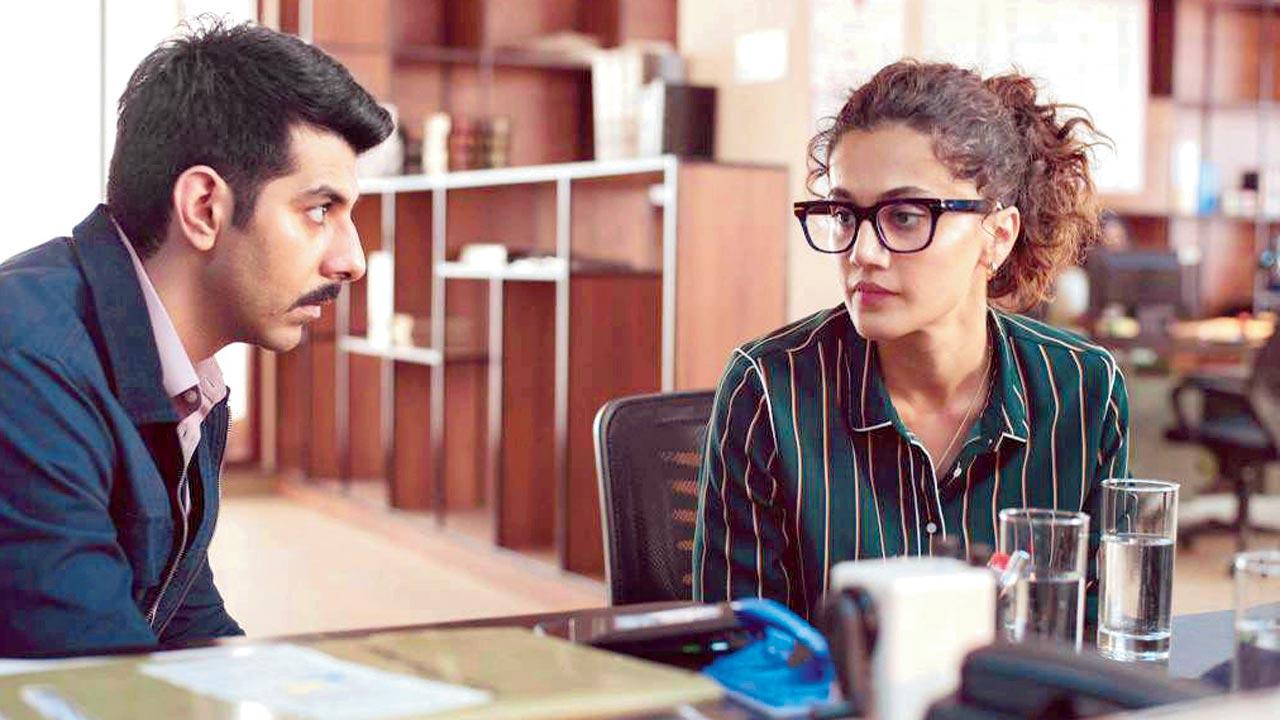 A still from Dobaaraa


Anurag Kashyap’s films are known to be festival favourites. It stands true for his next release, Dobaaraa. A month after it premiered at the London Indian Film Festival (LIFF), the Taapsee Pannu and Pavail Gulati-starrer has been chosen to open the Indian Film Festival of Melbourne (IFFM) 2022, to be held from August 12 to 30. 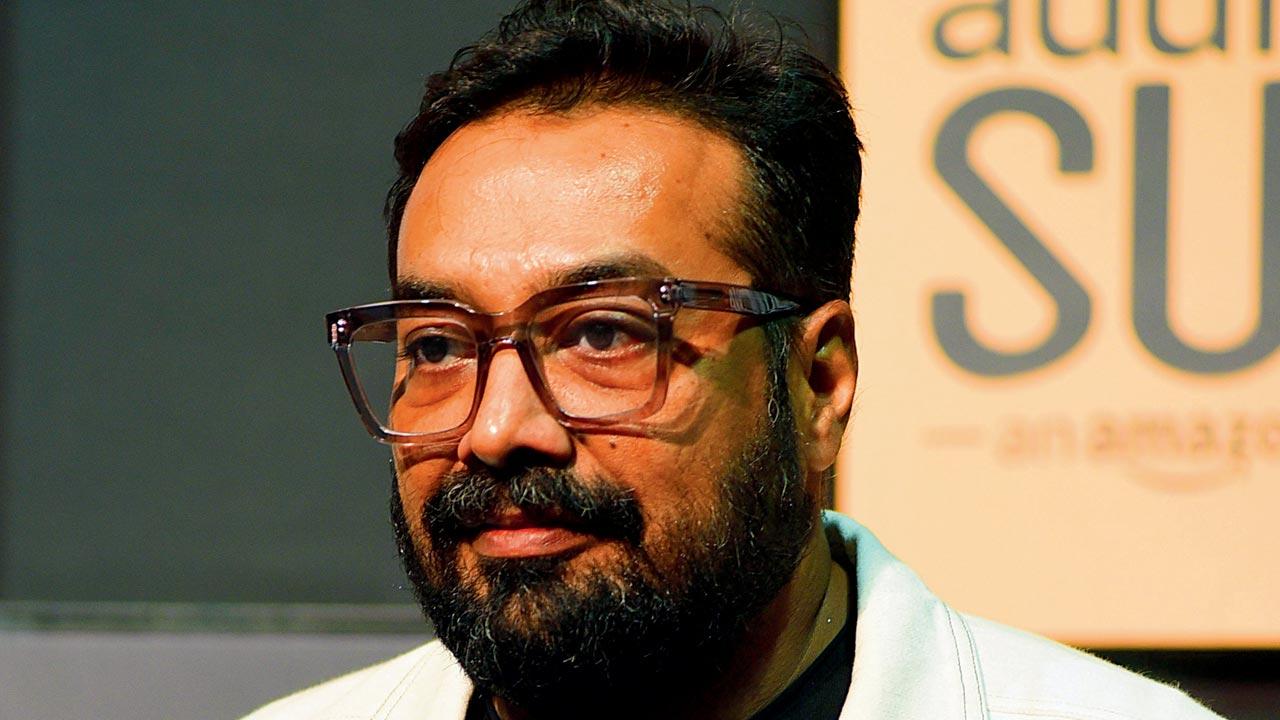 Pannu previously collaborated with the filmmaker on Manmarziyaan (2018), and his production Saand Ki Aankh (2019). This time around, the two have explored the realm of time travel. An adaptation of the Spanish film, Mirage (2018), Dobaaraa sees Pannu’s character attempting to save a 12-year-old boy, who had witnessed a death during a thunderstorm 25 years ago, by connecting with him in the present day through a television set. Sci-fi is a relatively new genre for the filmmaker, and Kashyap is eager to see the audience’s reaction to his take on the subject. He says, “I am excited to showcase our film on the opening night. I have previously been to the IFFM, and have seen how Indian films and those from the subcontinent are celebrated in unison. As a filmmaker, Dobaaraa is a special film for me.”

Also Read: After Dobaaraa, Taapsee Pannu and Anurag Kashyap to collaborate for another film

For festival director Mitu Bhowmik Lange, the thriller represents the cinematic excellence they want to put forth through their platform. “Being a fan of Anurag Kashyap’s work, I always look forward to his films. Dobaaraa is highly anticipated because of Taapsee as well; I admire her work equally. It gives me great pride to showcase some of Indian cinema’s finest talents through this film at our festival.”

Next Story : Have you heard? A new jodi on screen