Half-siblings Arjun Kapoor, Janhvi Kapoor to appear in two films together this weekend

It's 'Ek Villain Returns' vs 'Good Luck Jerry' clash this weekend! Are you ready? 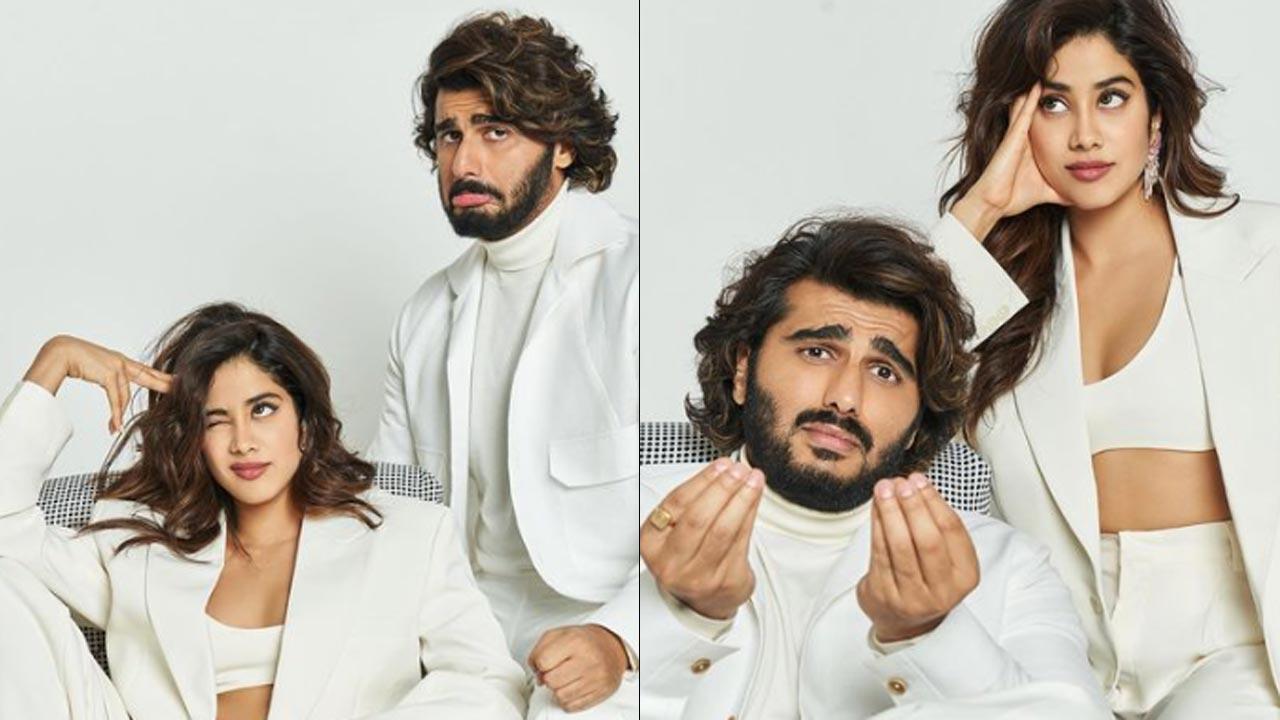 
Bollywood personalities Arjun Kapoor and Janhvi Kapoor have redefined brother-sister goals with their banter and now the half-siblings are all set to entertain the audiences with their upcoming films 'Ek Villain Returns' and 'Good Luck Jerry' respectively. Arjun's 'Ek Villain Returns', an action thriller, is a sequel to the 2014 film 'Ek Villain', and will be hitting the silver screen on Friday, while Jahnvi's black comedy crime film 'Good Luck Jerry' will drop digitally on the same day.

For the unversed, Arjun and his sister Anshula Kapoor are producer Boney Kapoor's children from his first marriage with Mona Shourie. In 1996, he married late veteran star Sridevi, with whom he has two daughters -- Janhvi and Khushi. It was after Sridevi's untimely demise in 2018 that the relationship between Arjun and his half-sisters Janhvi and Khushi evolved.

Filmmaker Karan Johar had even mentioned during the sixth season of 'Koffee With Karan' that Arjun was a "pillar of strength" for the two girls and Boney as they were coming to terms with the sudden demise of Sridevi.

'Ek Villain Returns' is directed by Mohit Suri. The film also stars Disha Patani, John Abraham and Tara Sutaria. It is the sequel to the 2014 film 'Ek Villain' starring Sidharth Malhotra, Shraddha Kapoor, and Riteish Deshmukh. The first instalment was made on a budget of Rs 39 crore, the film became a major box-office success with earnings of over Rs 100 crore domestically.

Do you think `Ek Villain Returns` will enter 100 Cr club?

Next Story : People’s messiah Sonu Sood gets duped for reel