Have you heard? Ajay Devgn on a winning spree 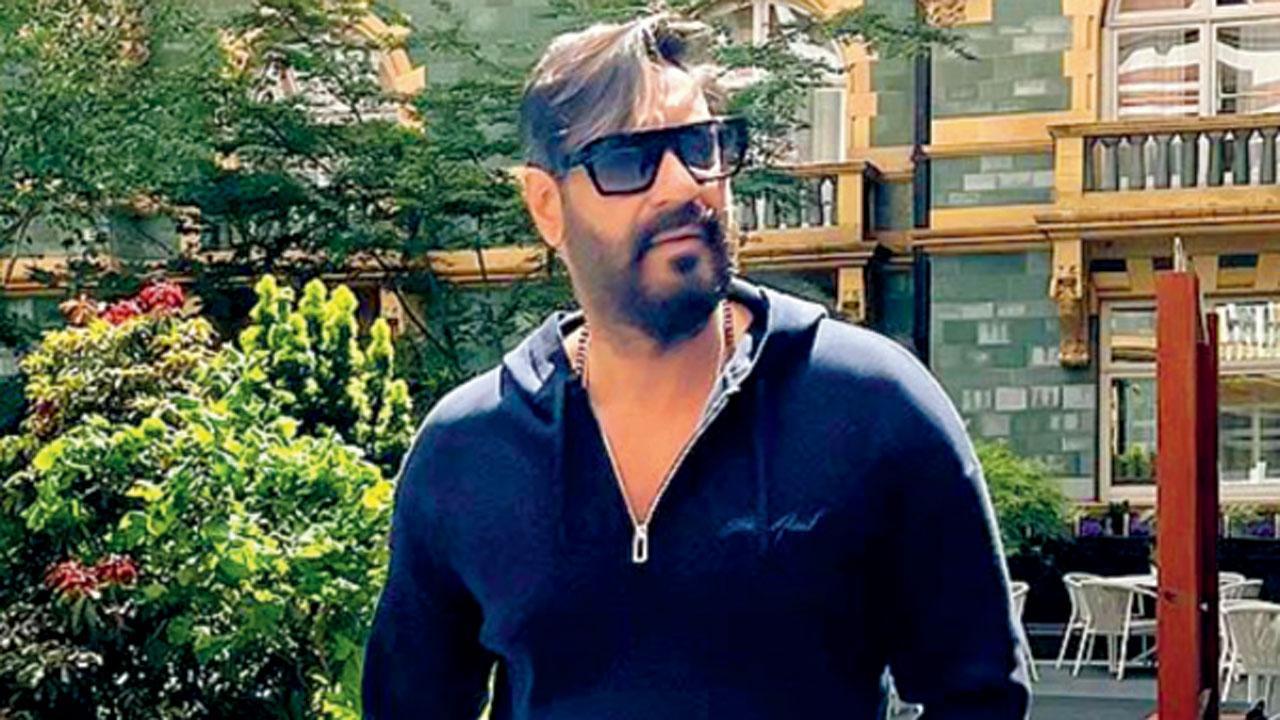 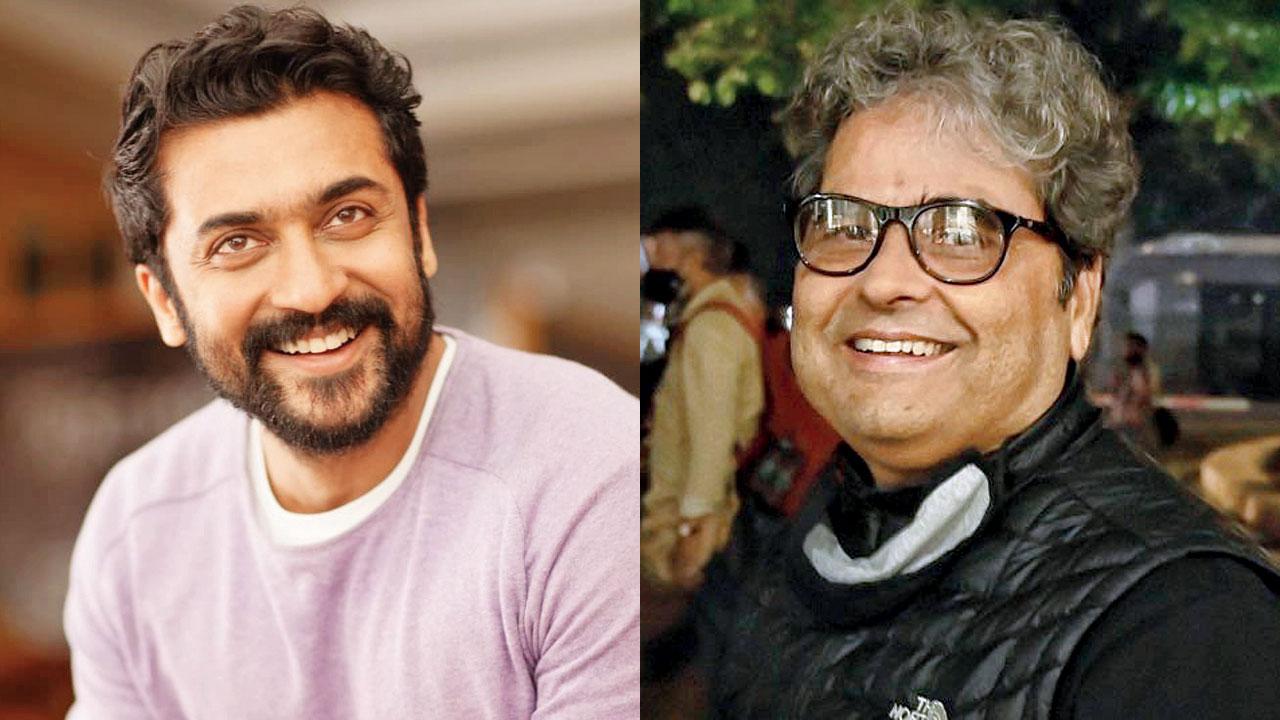 Maanayata Dutt turned a year older yesterday. Sanjay Dutt marked the occasion by sharing a picture with her on social media. Alongside a lovey-dovey image, the Shamshera actor wrote, “You are the reason that keeps me and our family going... Thank you for being the incredible person you are and for always making sure I put my best foot forward.” Maanayata responded with heart emojis. 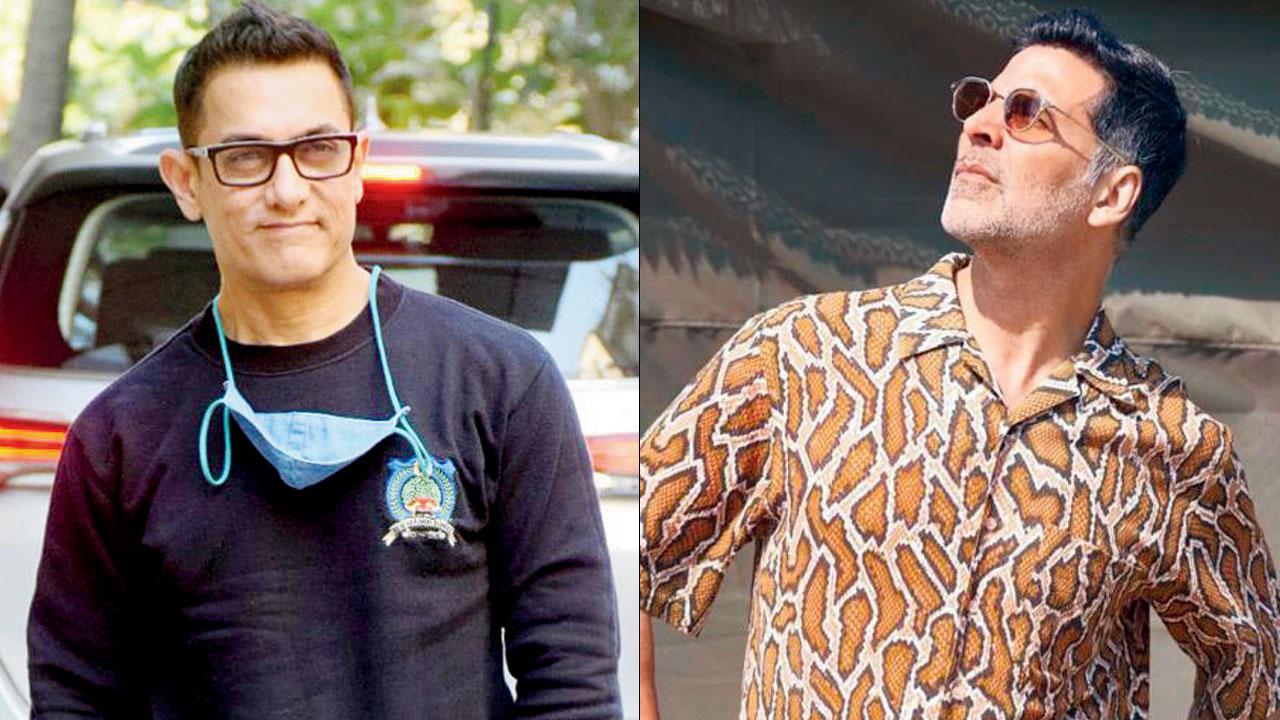 Aamir Khan’s Laal Singh Chaddha and Akshay Kumar’s Raksha Bandhan are headed for a clash on August 11. Trade sources claim that Aamir Khan is set to finalise a two-week deal with a national multiplex chain to book the biggest auditoriums and maximum shows of his Forrest Gump remake. How the Raksha Bandhan makers will counter this move remains to be seen. Aamir and Akshay had a face-off in cinemas in 2007 with Taare Zameen Par and Welcome respectively. 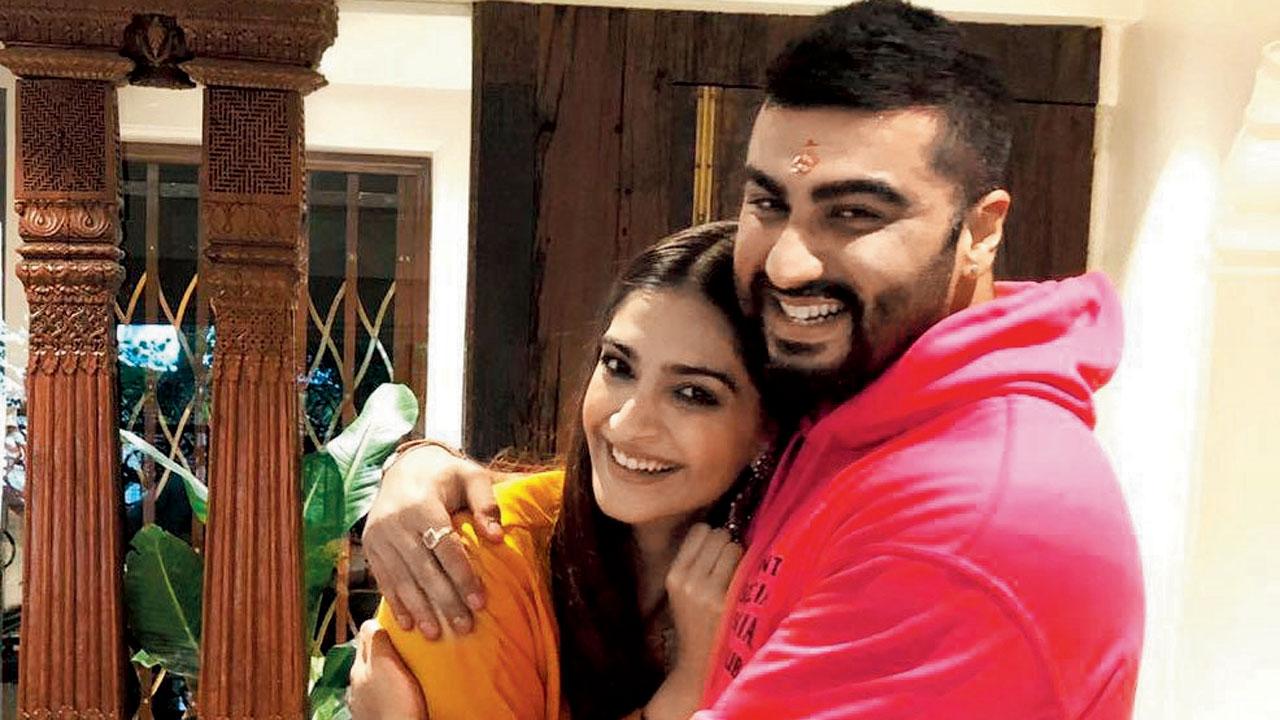 It will be a while before Sonam K Ahuja returns on the big screen again. Meanwhile, she will soon be seen on Karan Johar’s chat show. The actor, who is set to welcome her first child with husband Anand Ahuja next month, shot an episode with cousin Arjun Kapoor. While their behind-the-scenes moments are being kept under wraps for now, we hear the siblings had a blast with KJo. Interestingly, Sonam had accompanied a pregnant Kareena Kapoor Khan on the couch in the fifth season of Koffee with Karan. Much like the last time, she had a blast this time around as well.