Have you heard? Avoiding a crowd 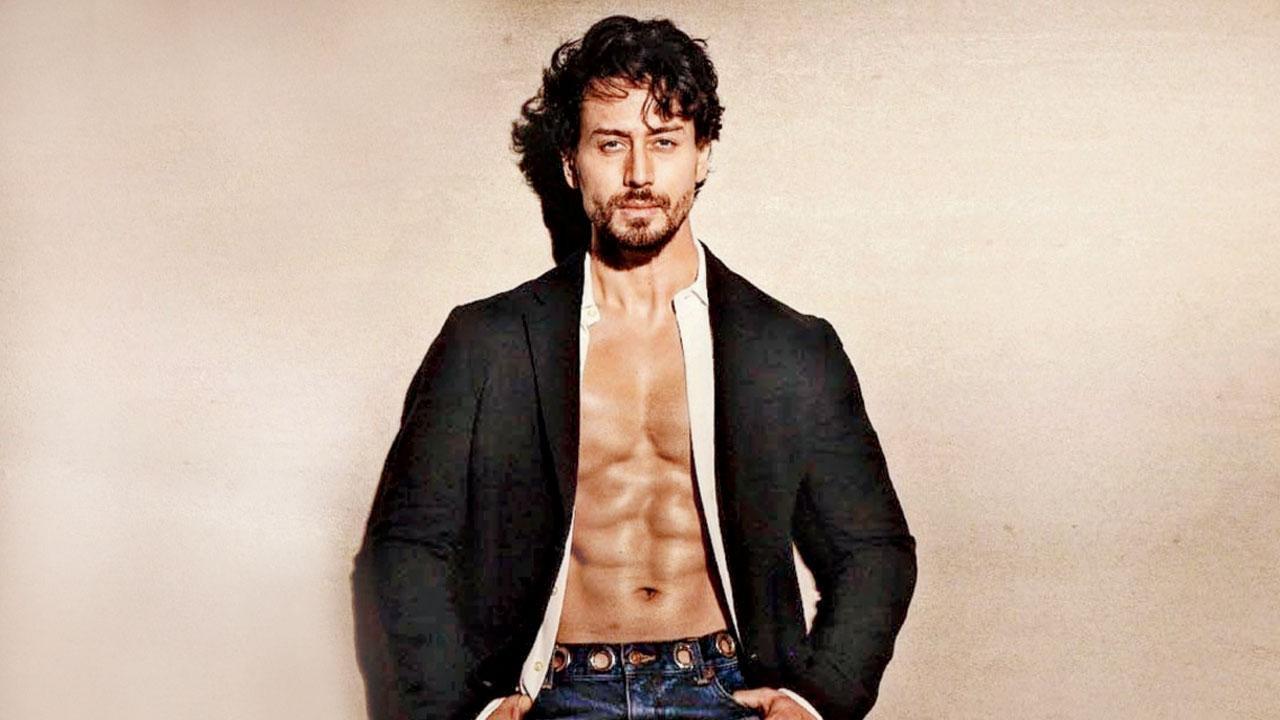 
It appears that the makers of 'Ganapath', starring Tiger Shroff, believe that two is a competition, three is a crowd. Guess that’s why they are rethinking the December 23 release of the first instalment of director Vikas Bahl’s two-part action thriller. 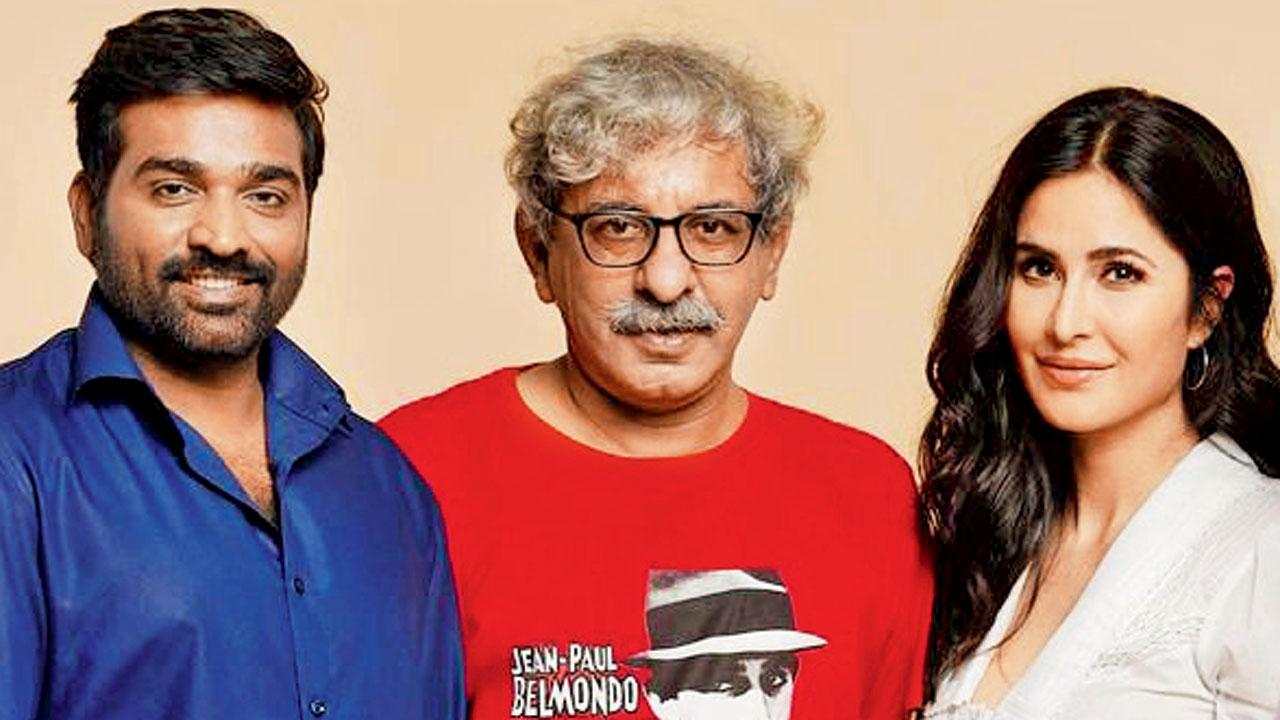 It is known that the same date has also been locked for Sriram Raghavan’s 'Merry Christmas' with Katrina Kaif and Vijay Sethupathi, and Rohit Shetty’s 'Cirkus' with Ranveer Singh. If that’s not enough, James Cameron’s 'Avatar: The Way of the Water' storms in cinemas a week earlier, while Salman Khan’s 'Kisi Ka Bhai Kisi Ki Jaan' comes a week later. 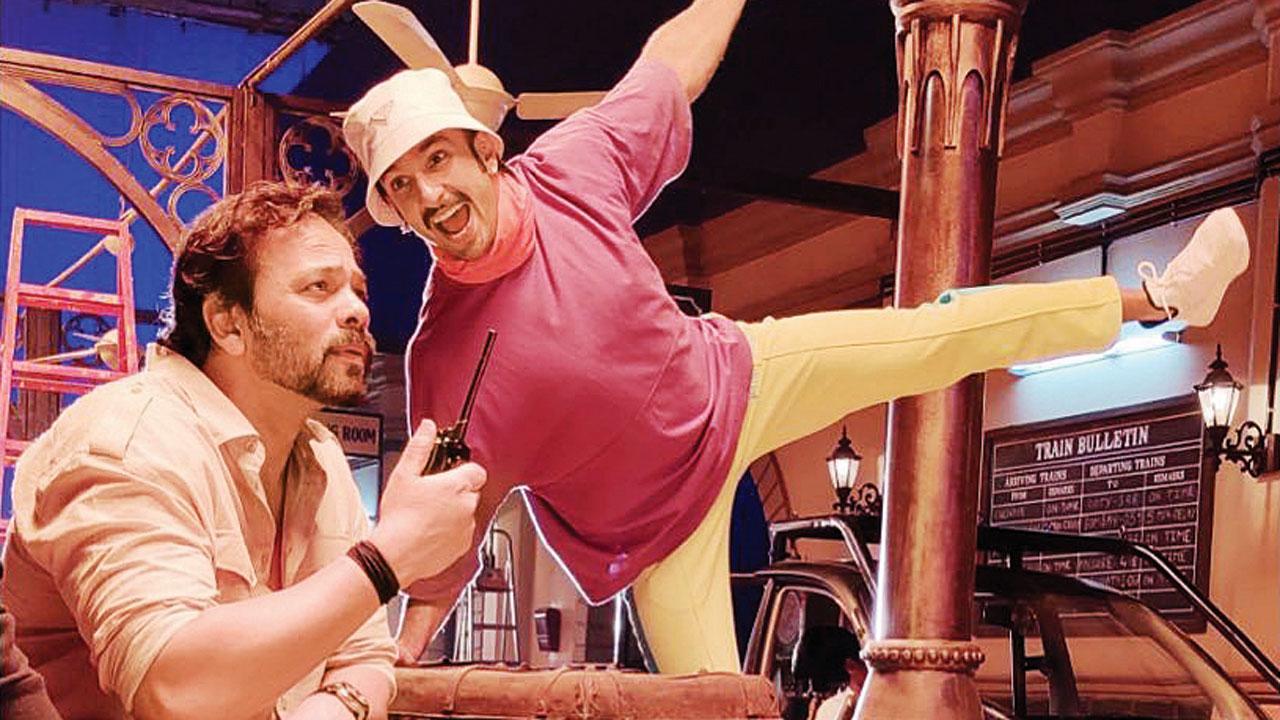 Interestingly, talk is also that the VFX and CGI work on 'Ganapath Part 1' may not be complete in time. So, instead of rushing to meet the December 23 deadline, the makers would rather focus on delivering a product with realistic VFX and CGI to the cinegoers. Hopefully, they will be able to finalise the new release date in the coming weeks. 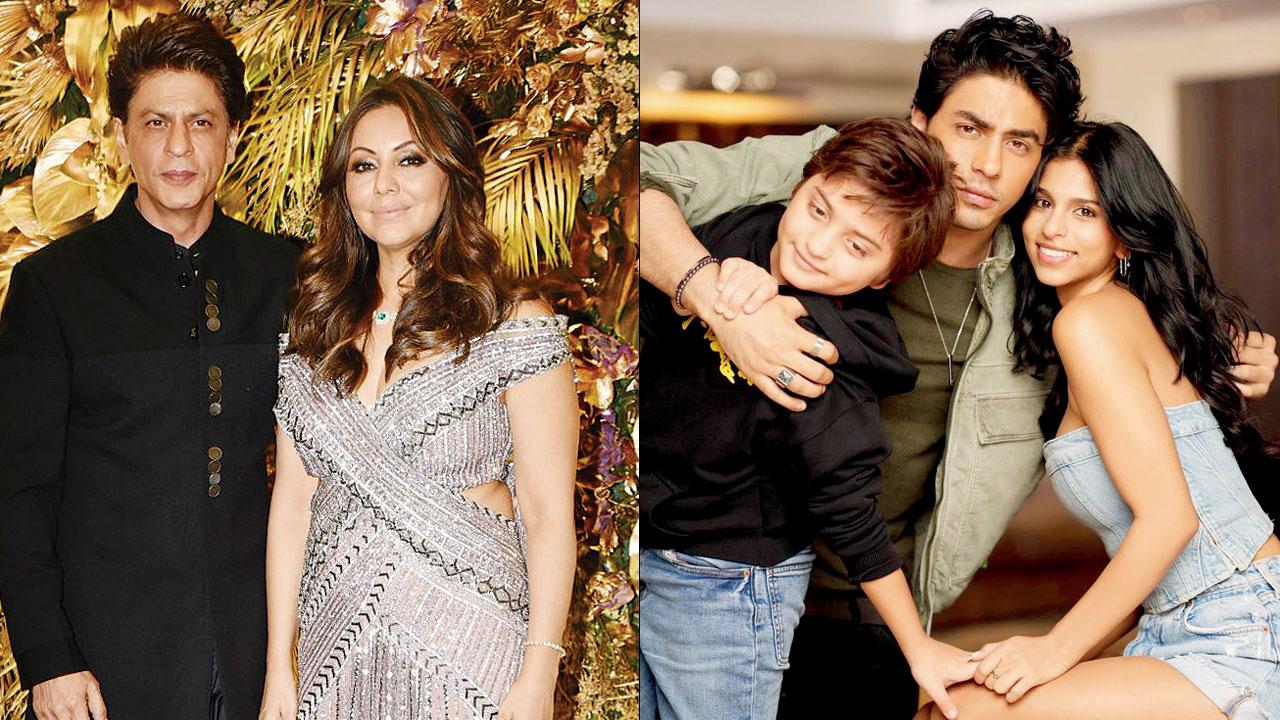 After a two-year lull, we hear Shah Rukh Khan and Gauri Khan are likely to host the annual Diwali bash at their home, this year. The festivities were low-key in 2020 due to the pandemic, and in 2021 as son Aryan Khan was embroiled in the drugs-on-cruise case. Now that they have put it all behind, the Khans are looking to celebrating  Diwali this time around with abundant joy, fervour and sparkle. In a recent interview, Gauri shared that with festivals, one looks forward to the family being together and celebrating. “If nothing else, just having loads of sweets in the house, gaining some weight and playing cards [is enjoyable],” she has been quoted as saying. Though they haven’t started decorating the house yet, they will do so soon as they prepare to celebrate Diwali next month. 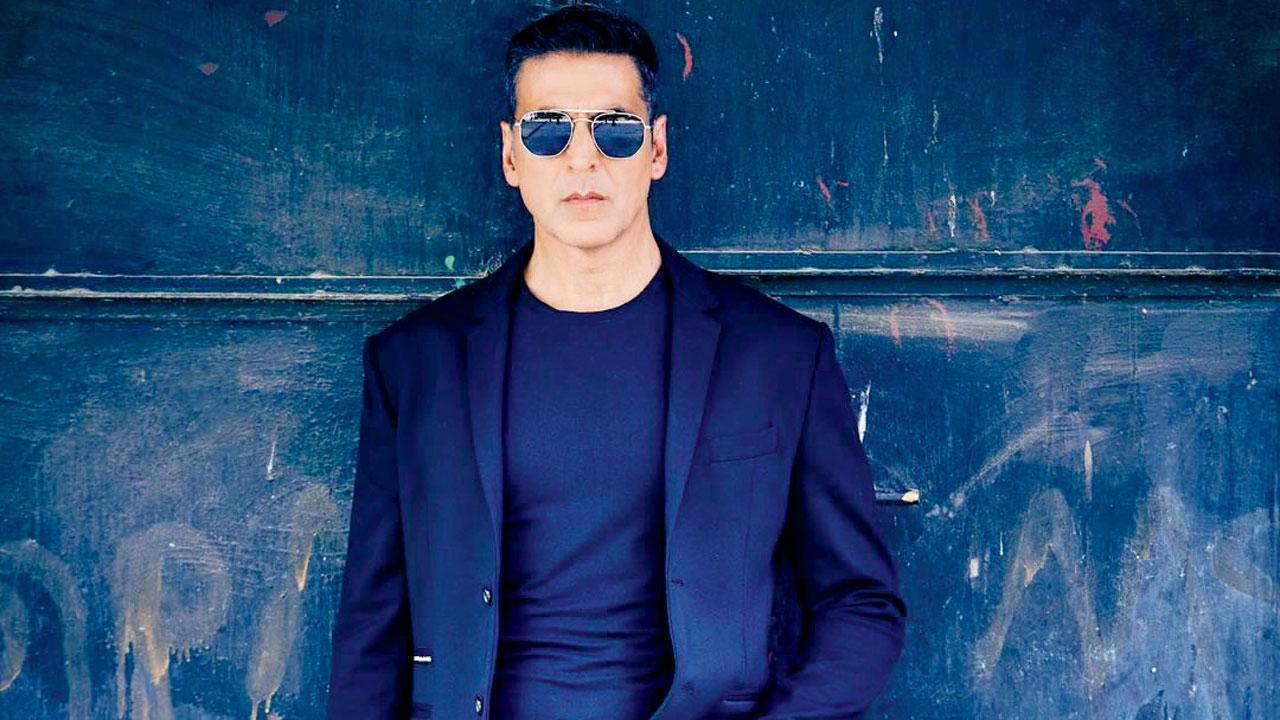 Following the announcement earlier this year, director Ali Abbas Zafar’s 'Bade Miyan Chote Miya'n with Akshay Kumar and Tiger Shroff has garnered plenty of interest. Given that both actors are known for their action prowess, the film’s makers are looking to up the thrill quotient. Reportedly, they are in talks with Hollywood stunt choreographer Paul Jennings to direct the action set-pieces. They believe that with films like Batman Begins, and acclaimed series like Game of Thrones on his resume, Paul is the best man to up the action ante for Bade Miyan Chote Miyan. The film’s team has already finalised locations in England and Scotland for the first major schedule, which is slated to begin in the first quarter of 2023. 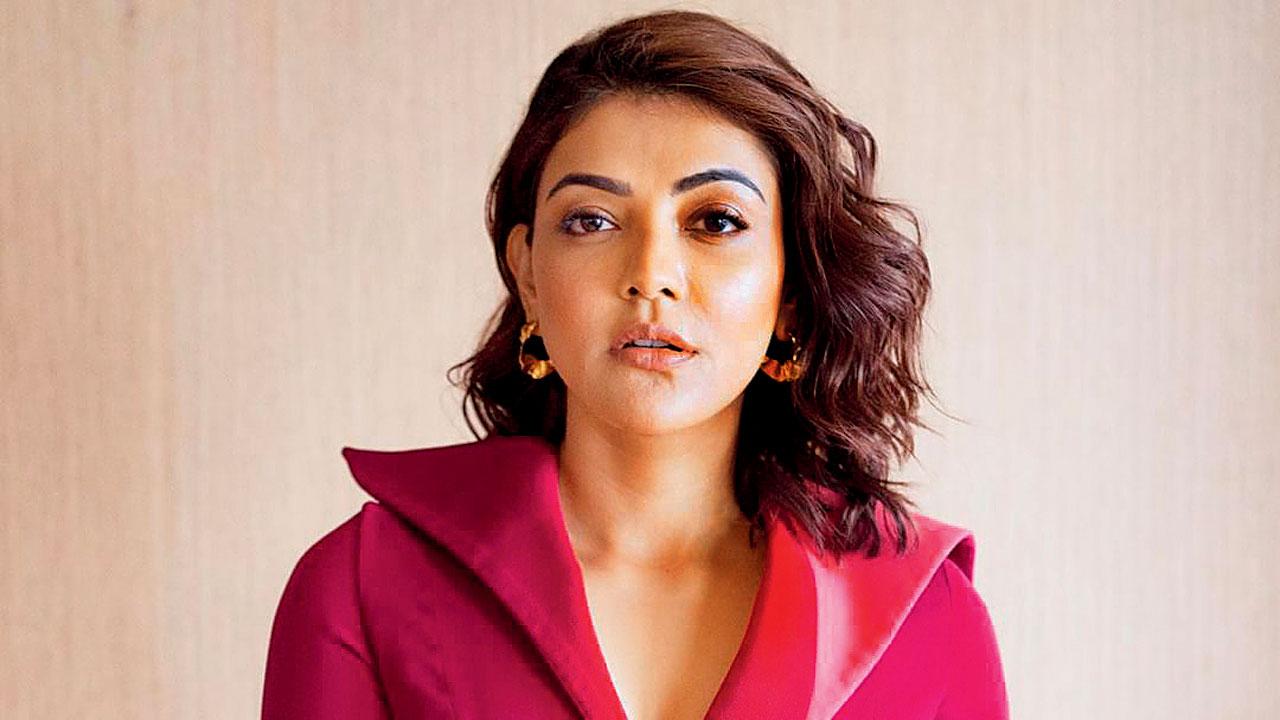 After welcoming her son with husband Gautam Kitchlu earlier this April, Kajal Aggarwal is gearing up to face the cameras again. Sharing a video from her horse-riding lessons for Shankar’s 'Indian 2', starring Kamal Haasan, she wrote, “Mounting a horse, let alone riding it seemed like a huge task! My body protested with the martial arts training that came so easily to me earlier.” Thrilled to get back into the drill, Kajal added that she is “stoked to learn new skills on the job and pursue them as hobbies after.”

Gunning for his role 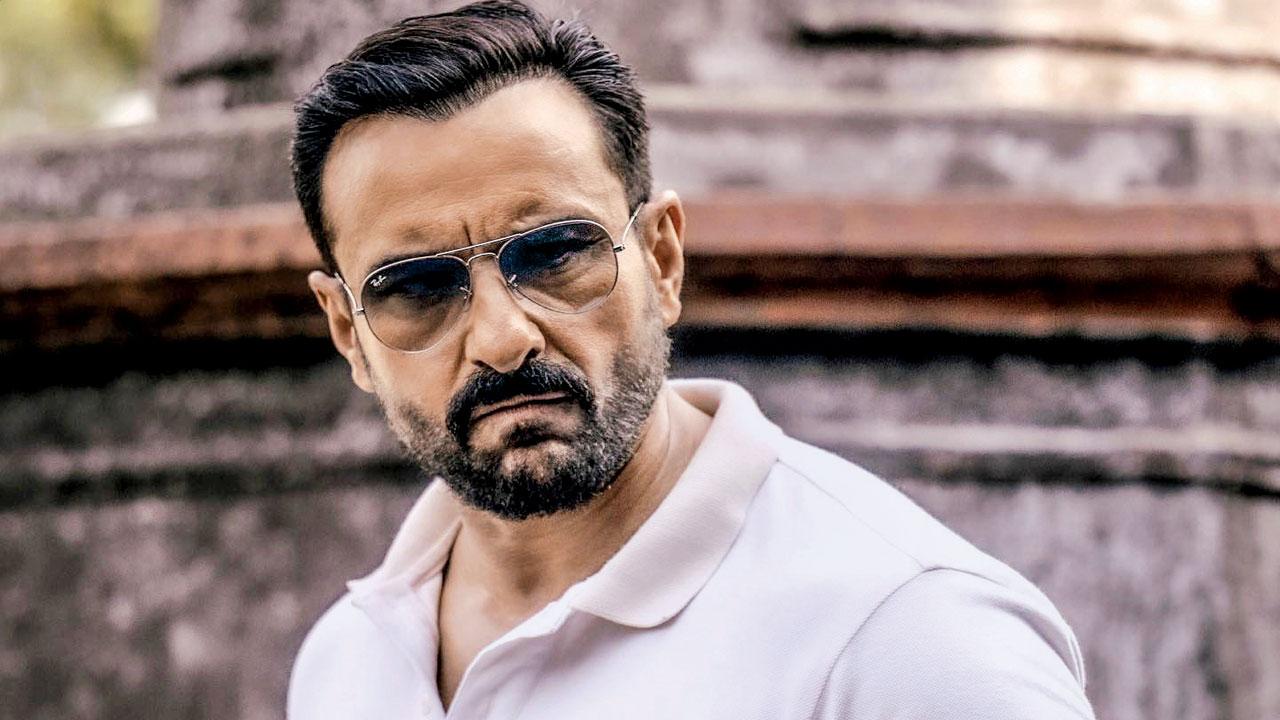 Saif Ali Khan believes in going the extra mile in prepping for his roles. To ensure that he portrays the cop realistically in Vikram Vedha, the actor learned how to deal with different kinds of guns, understand their mechanisms and sounds to add authenticity to his character. All praise for his preparation for the character, director duo Pushkar-Gayathri said, “The script demanded Saif to adopt the genuine encounter specialist cop persona. We were astounded by his rigorous research regimen, which included immense practice with real weapons and understanding the drill of using the real weapon. Saif has put a lot of hard work and his passion towards his craft is visible in his body language in the trailer and the film.” 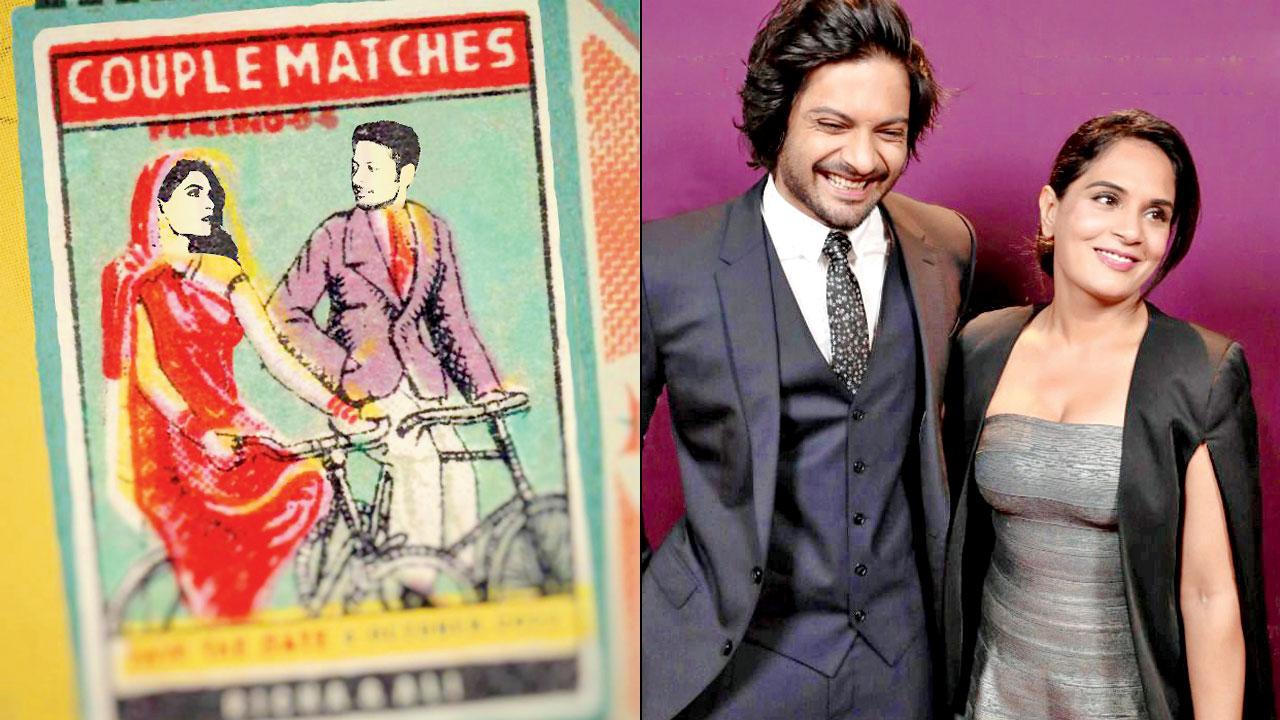 This Saturday will mark the last working day for Richa Chadha and Ali Fazal, for the time being. The couple is taking a break for their week-long wedding in Delhi and Mumbai. Invites for the grand ceremonies, which start on September 30, have already gone out. Expectedly, the invite is innovative and customised for the couple with a retro ’90s look. Headlined ‘Couple Matches’, it features a quirky sketch of a suited Ali and saree-clad Richa riding cycles. Nice! 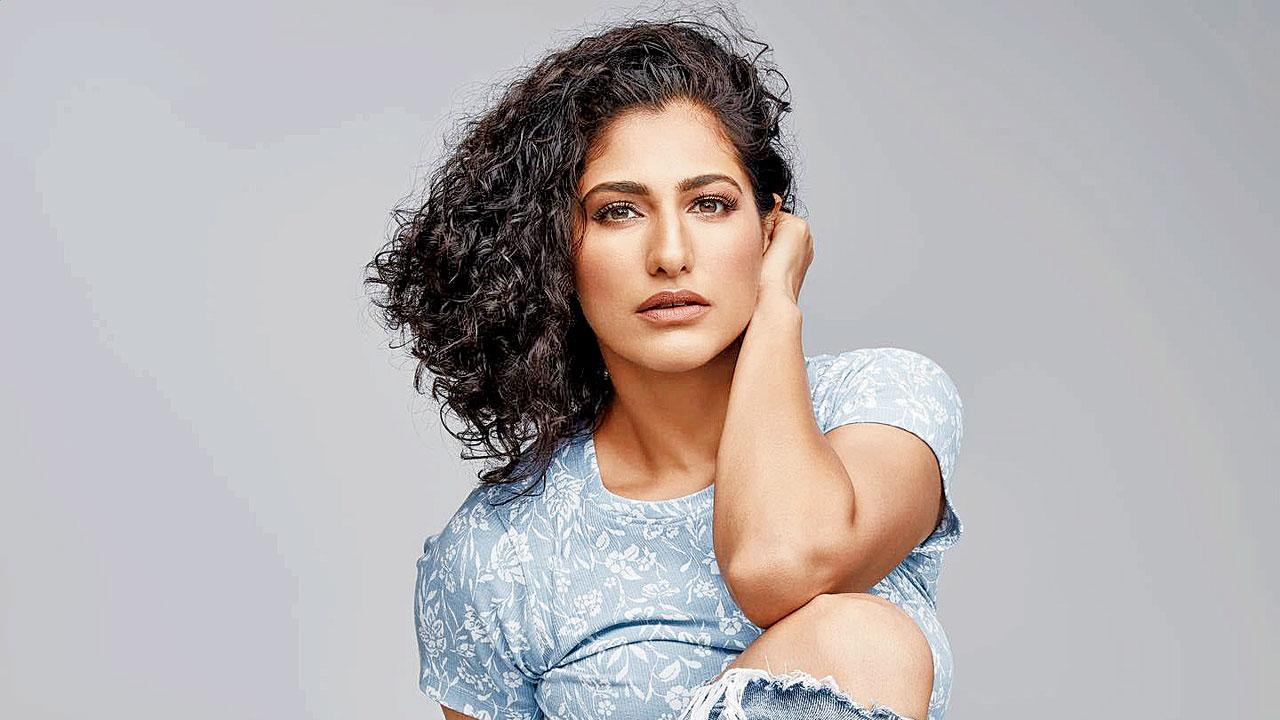 Kubbra Sait has been roped in for the Hindi adaptation of The Good Wife, starring Kajol in the lead. Kubbra has been cast for the part of Kalinda Sharma, originally essayed by Archie Punjabi. An investigator in the law firm Stern, Lockhart & Gardner, the private, unflappable and cynical Kalinda is the reason for the company’s triumphs in several important cases in the original American series. However, it remains to be seen how much the character has been altered for the remake.