Have you heard? Bohemian baby shower for Sonam Kapoor 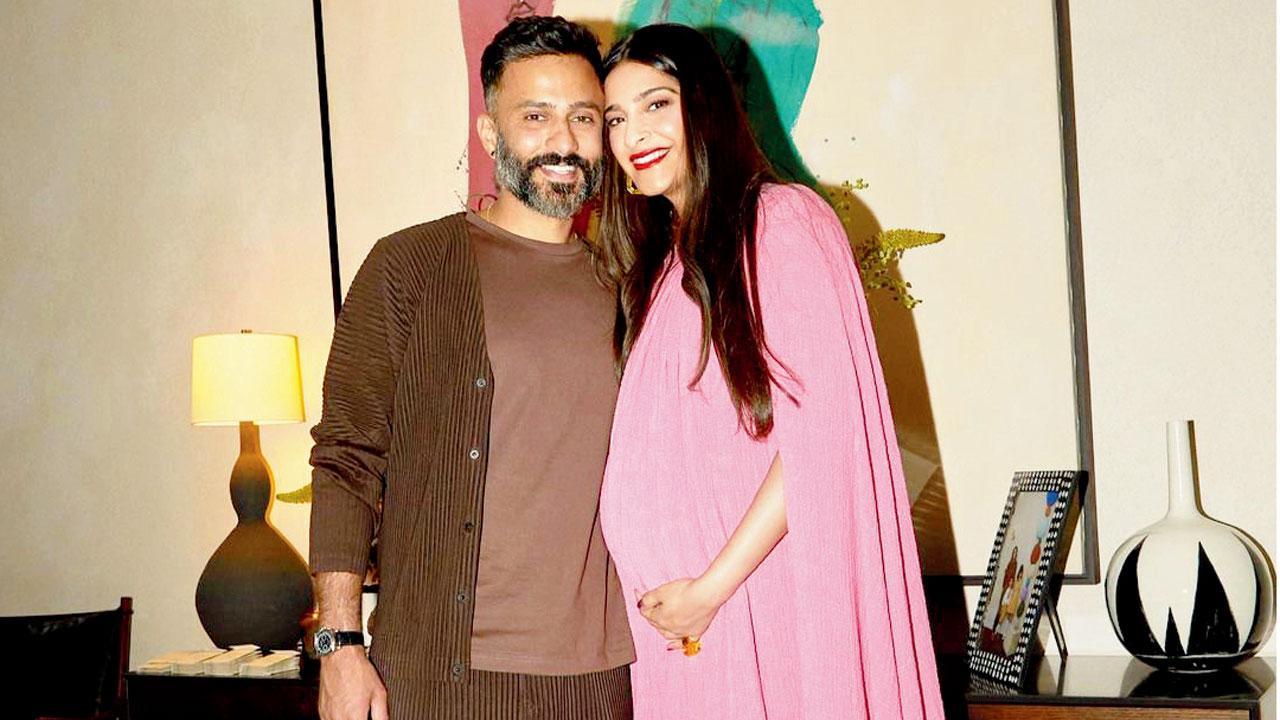 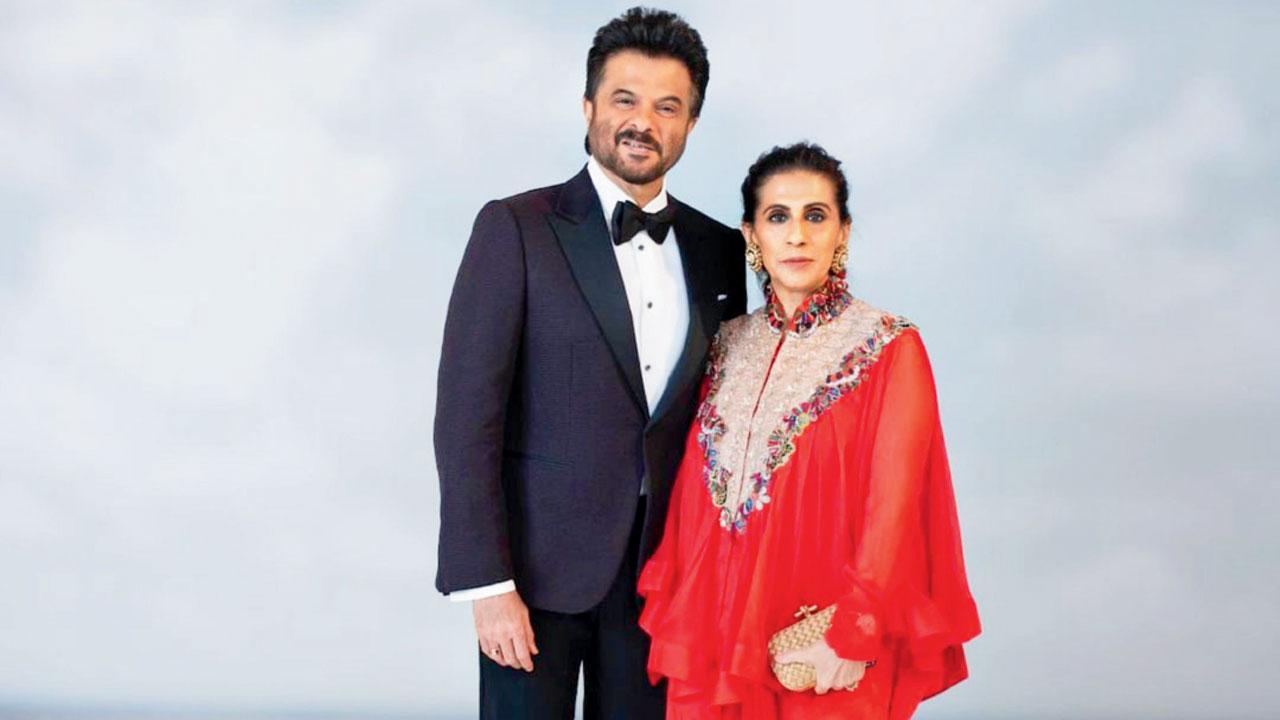 In the last few months, Sonam K Ahuja and businessman-husband Anand Ahuja have been travelling, whether it was for a babymoon in Tuscany or a French vacation with sister Rhea and her husband Karan Boolani. The couple, who have also been sharing her maternity shoots, are back in the bay to welcome their first child. So, not surprisingly, the Kapoors are gearing up for another round of celebrations. Nana-to-be Anil Kapoor and wife Sunita Kapoor will soon host a baby shower for their actor-daughter. Friends of both the families will be joining in the revelry that will take place at Sonam’s aunt Kavita Singh’s bungalow, Rockdale in Bandra. Incidentally, it is the same venue where the parents-to-be tied the knot in May 2018 and began their marital journey. We hear the baby shower will have a bohemian theme and will be as extravagant as their wedding. Woohoo, that sounds fun!

Also Read: Have you heard? Another star son to shine next 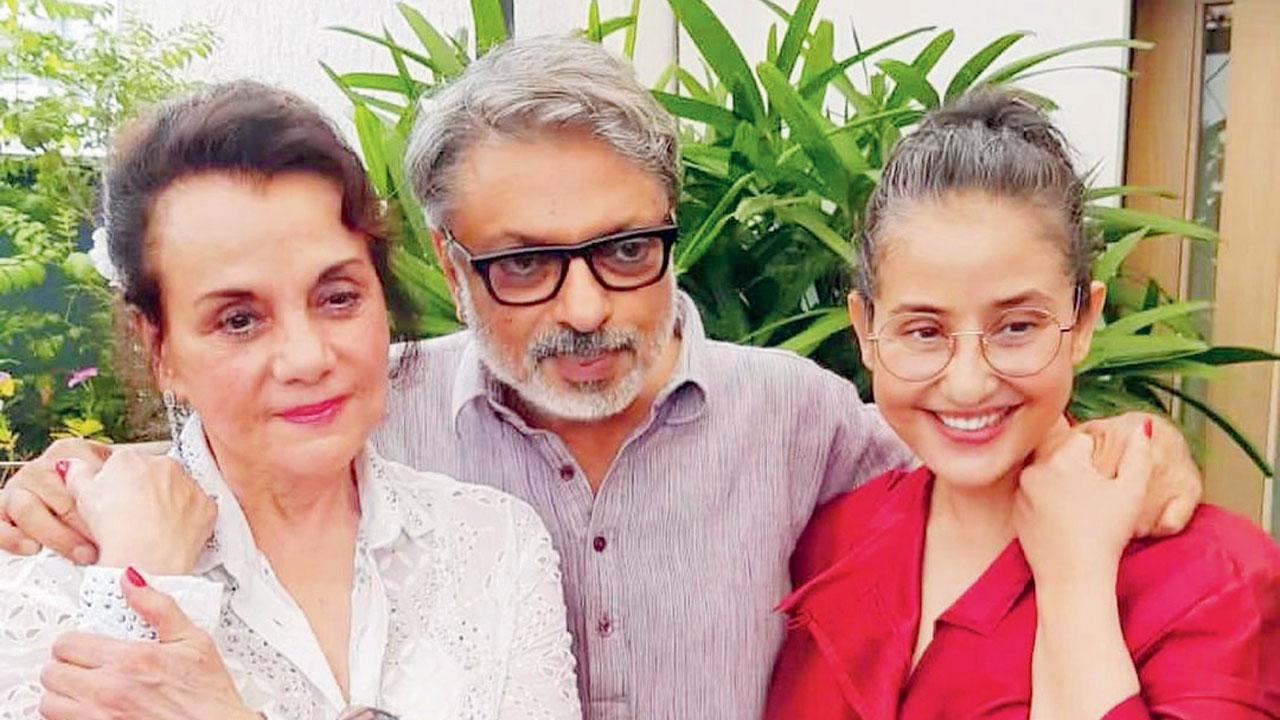 About 26 years since Khamoshi: The Musical, Manisha Koirala teams up with Sanjay Leela Bhansali for his web debut, 'Heeramandi'. The actor recently shared a picture with the filmmaker and yesteryear screen icon, Mumtaz. “In the company of legends. I love being with such marvellous creative people. My face says it all,” wrote Manisha. Wonder if Mumtaz also features in SLB’s magnum opus. 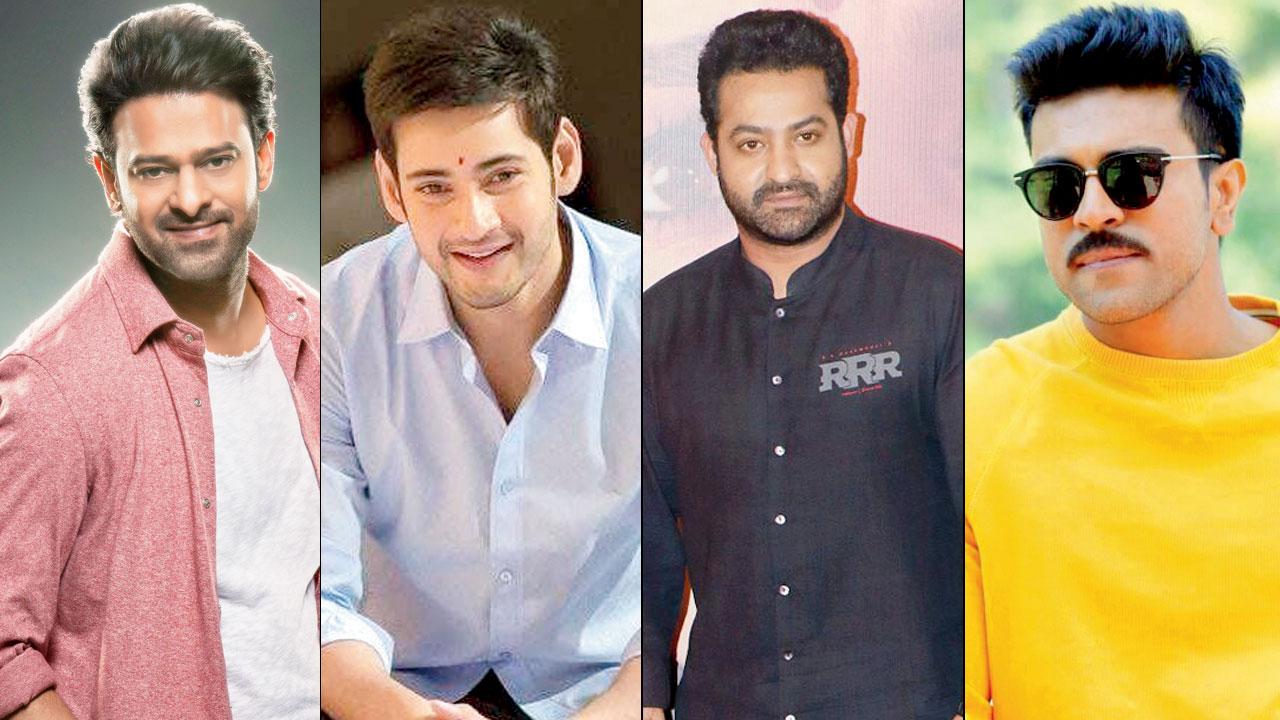 The buzz from the south is that the makers of films of four top stars are eyeing the same release date — March 30, 2023. Reason being that it marks the occasion of Ram Navami and the following week has two holidays — Babu Jagjivan Jayanti on April 5, and Good Friday on April 7. While Prabhas’s 'Salaar' with director Prashanth Neel, and Ram Charan’s yet-untitled film with director S Shankar are already under production, Mahesh Babu and Junior NTR’s respective movies are slated to start soon. Though none of the films’ makers have announced their release plans, sources say the date is being considered. Watch this space to know eventually which film books the March 30 window.

Batting for the elephants 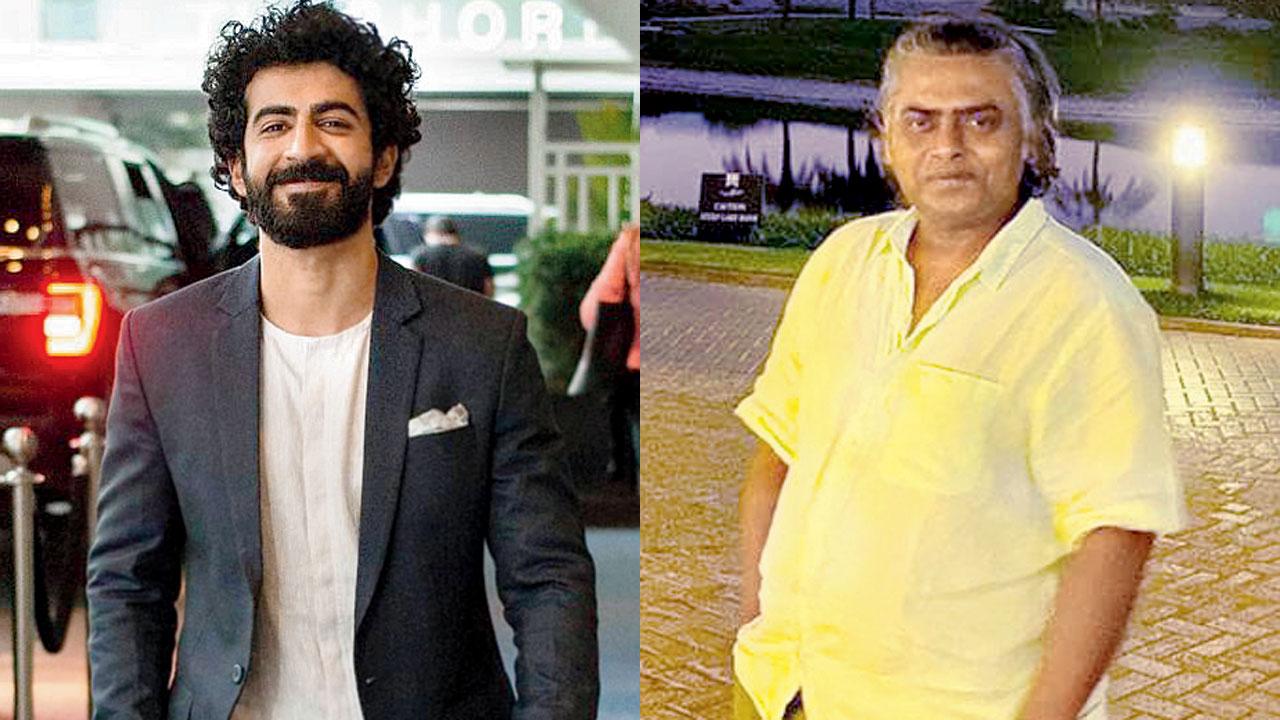 Delhi Crime creator Richie Mehta’s new project is underway. This time around, it is a crime drama series about elephant poaching in India with 'Darlings' actor Roshan Mathew and Dibyendu Bhattacharya in lead roles. Tentatively titled 'Poacher Diaries', the show is currently being filmed in Delhi. Said to be Richie’s dream project, the series went on floors early this year with a marathon shooting schedule in the jungles of Kerala. 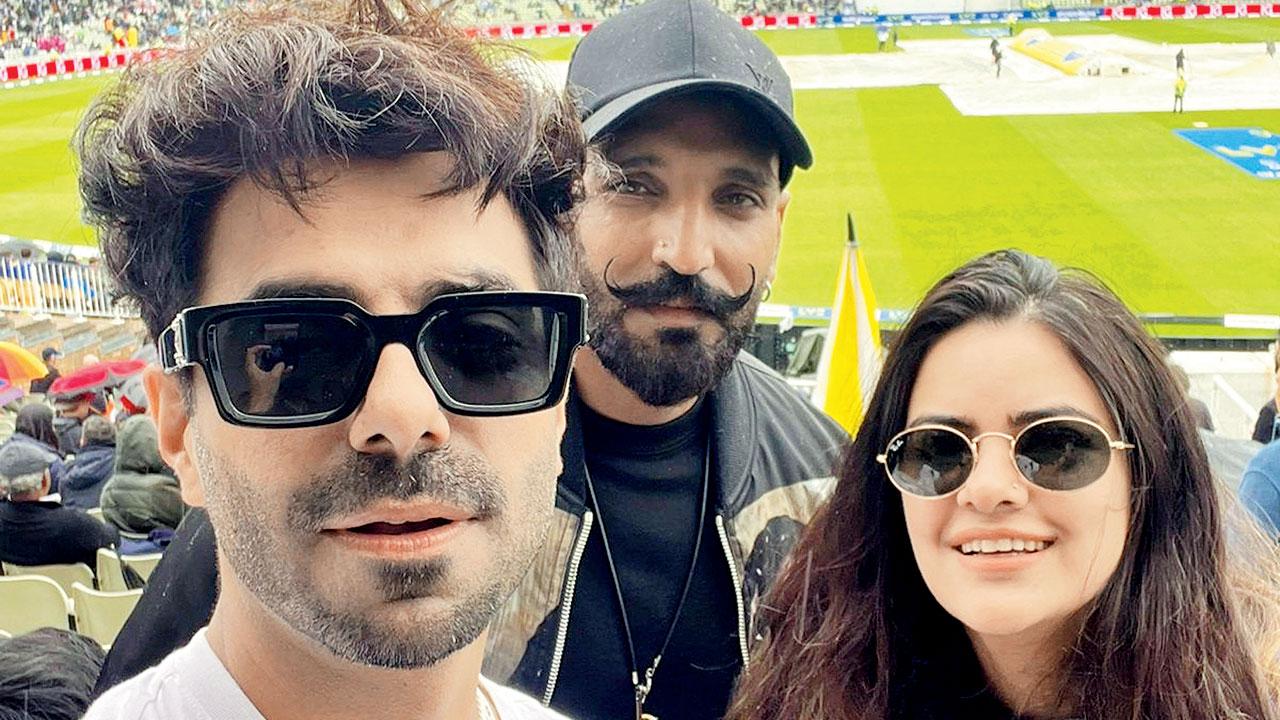 Aparshakti Khurana and wife Aakriti opted to indulge in sports during their vacay in London. The couple caught Novak Djokovic and Miomir KecmanoviÄ’s face-off at the Wimbledon, and the Indo-England cricket test match as well. “It was a long due wish which coincided with our short vacation in London,” Aparshakti says, pleased to have a good dose of sports in their holiday. 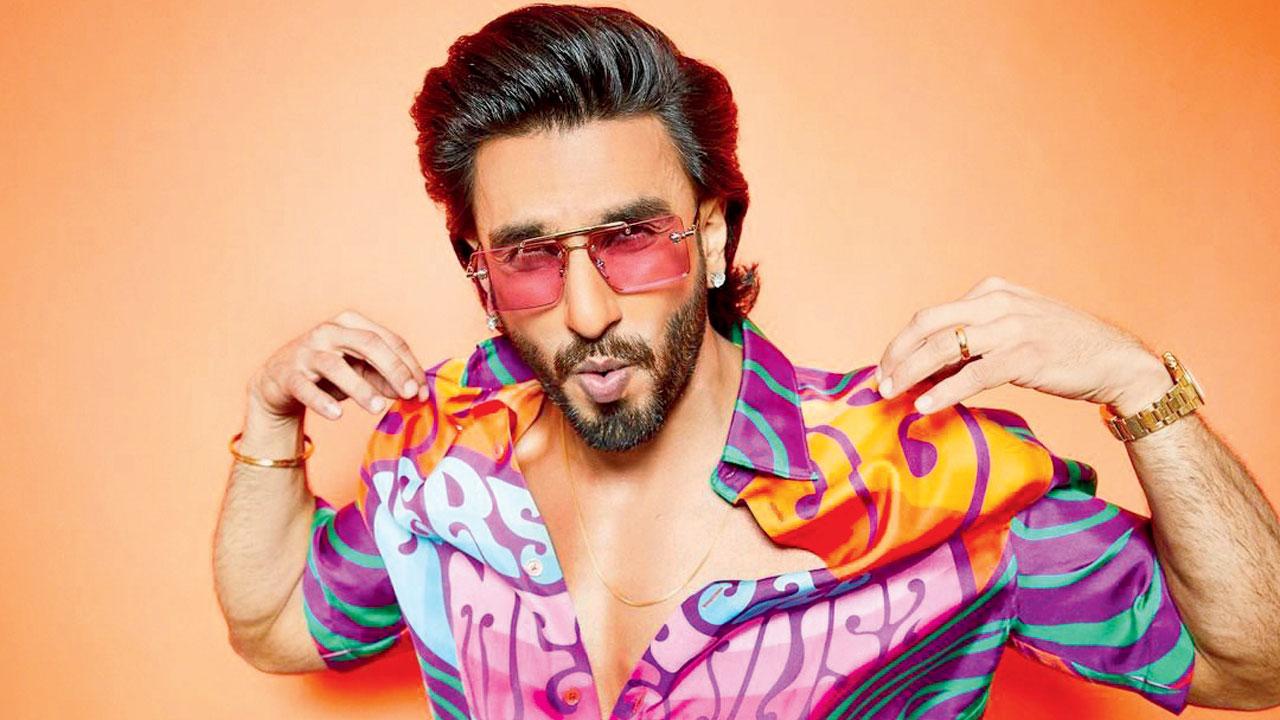 Shah Rukh Khan will soon have a new neighbour. Ranveer Singh and father Jugjeet Singh Bhavnani’s company has bought four floors, from the 16th to 19th, in Sagar Resham in Bandstand. The deal has been reportedly inked at Rs 119 cr, with another Rs 7.13 cr as the stamp duty. The total carpet area is about 11,250 sq ft, plus a terrace spreading about 1300 sq ft. Interestingly, the 16th floor is said to be a sprawling 4 BHK, while the other three floors house an expansive penthouse each. Currently under construction, the building is expected to be ready in another two years. 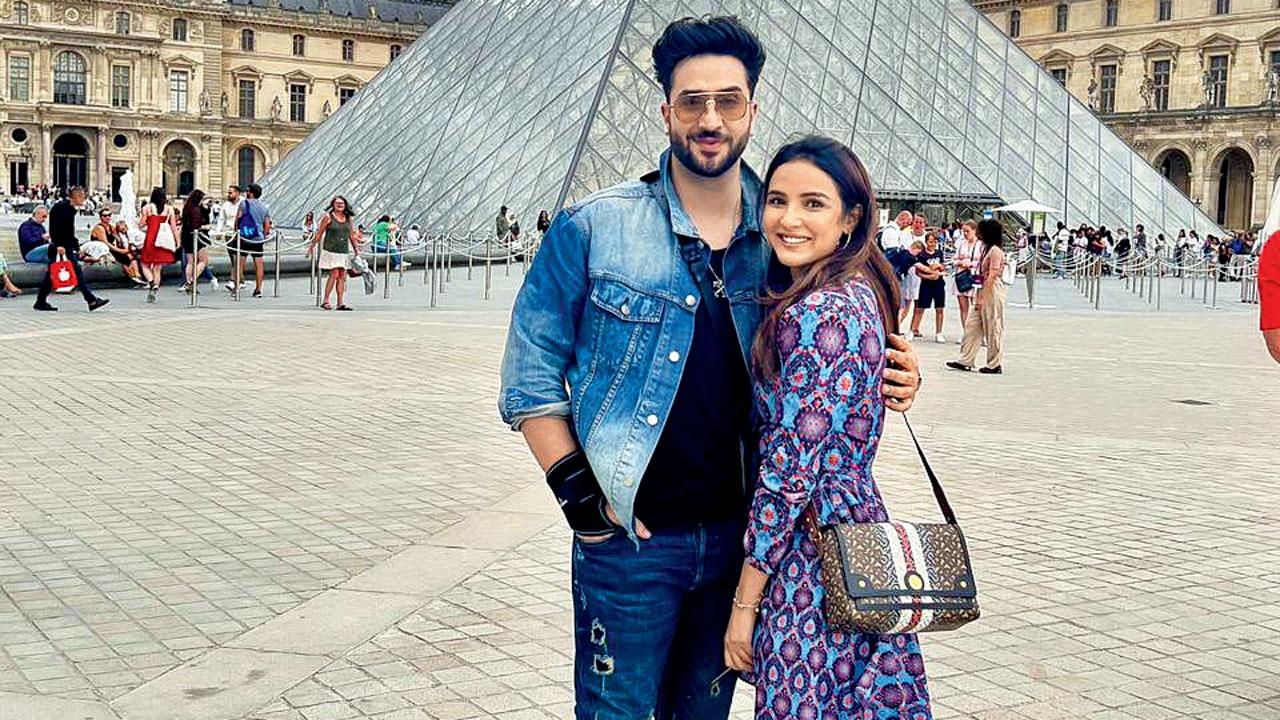 Aly Goni and girlfriend Jasmin Bhasin painted Paris red. Back from their holiday in the French capital, he has been sharing their travel diaries on social media. While they tried various cuisines, we hear he opted for Indian delicacies wherever he missed desi khaana. Aly, who even got a haircut, made the most of his vacay with Jasmin, from getting their caricatures made at the Eiffel Tower to going on shopping sprees. Phew!

Next Story : Ahead of the release of Shamshera, Sanjay Dutt gives deadly vibes with his gym look