Have you heard? Kartik Aaryan calling who?

Kriti has recently completed Shehzada, her second film with Kartik after Luka Chuppi, which implies that her pairing with the actor will not be novel 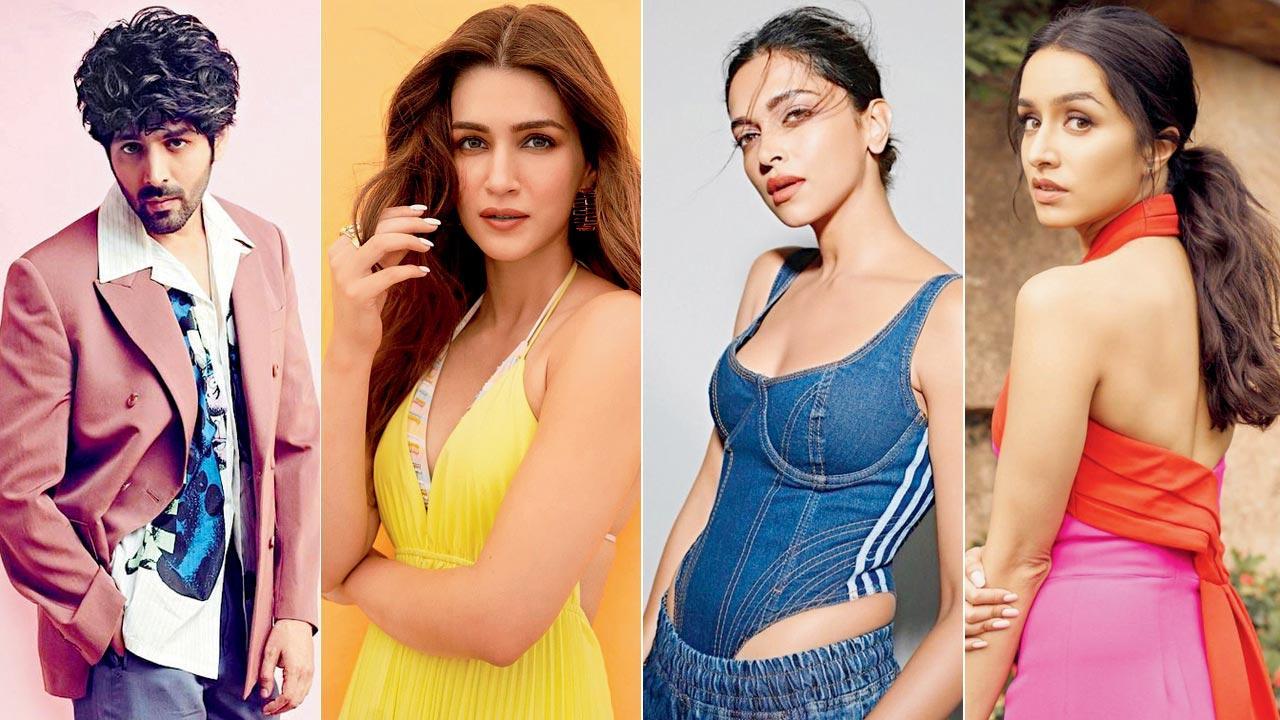 
Soon after it was announced that Kartik Aaryan would front Aashiqui 3, cinephiles were eager to know who the leading lady would be. While reports of Jennifer Winget being considered for Anurag Basu’s directorial venture did the rounds, rumour has it that Deepika Padukone, Kriti Sanon, and Shraddha Kapoor are also in contention. Kriti has recently completed Shehzada, her second film with Kartik after Luka Chuppi, which implies that her pairing with the actor will not be novel. Music sessions with composer Pritam have apparently already begun. The makers are keen to begin filming by the first quarter of 2023 so that they can release the film in 2024. 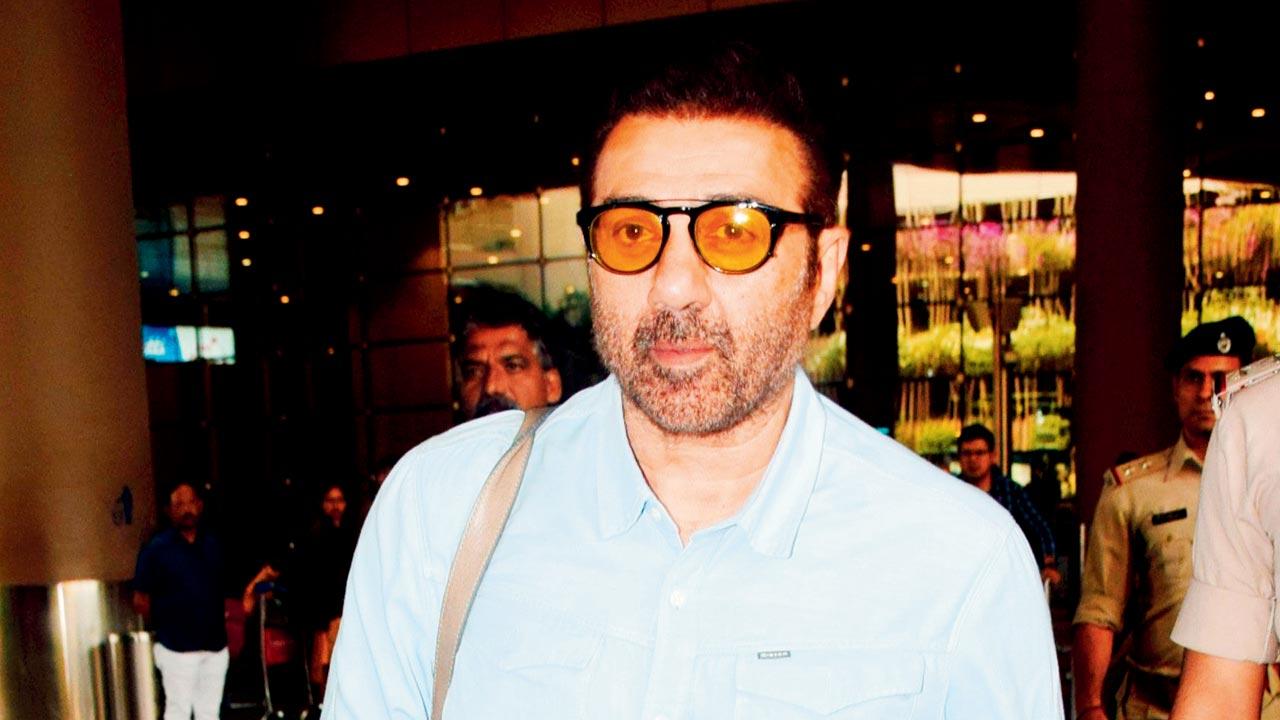 According to reports, Sunny Deol is set to begin filming Baap this week. Touted to be a desi version of The Expendables, the action thriller also stars Sanjay Dutt, Jackie Shroff, and Mithun Chakraborty. Shooting for the movie, which sees filmmaker Ahmed Khan bringing back the action stars of the ’80s, had begun a few months ago. Sunny, who had been shooting for Anil Sharma’s Gadar 2, will be joining his Baap co-actors for a month-long schedule. The film has a few surprise elements, a source says. 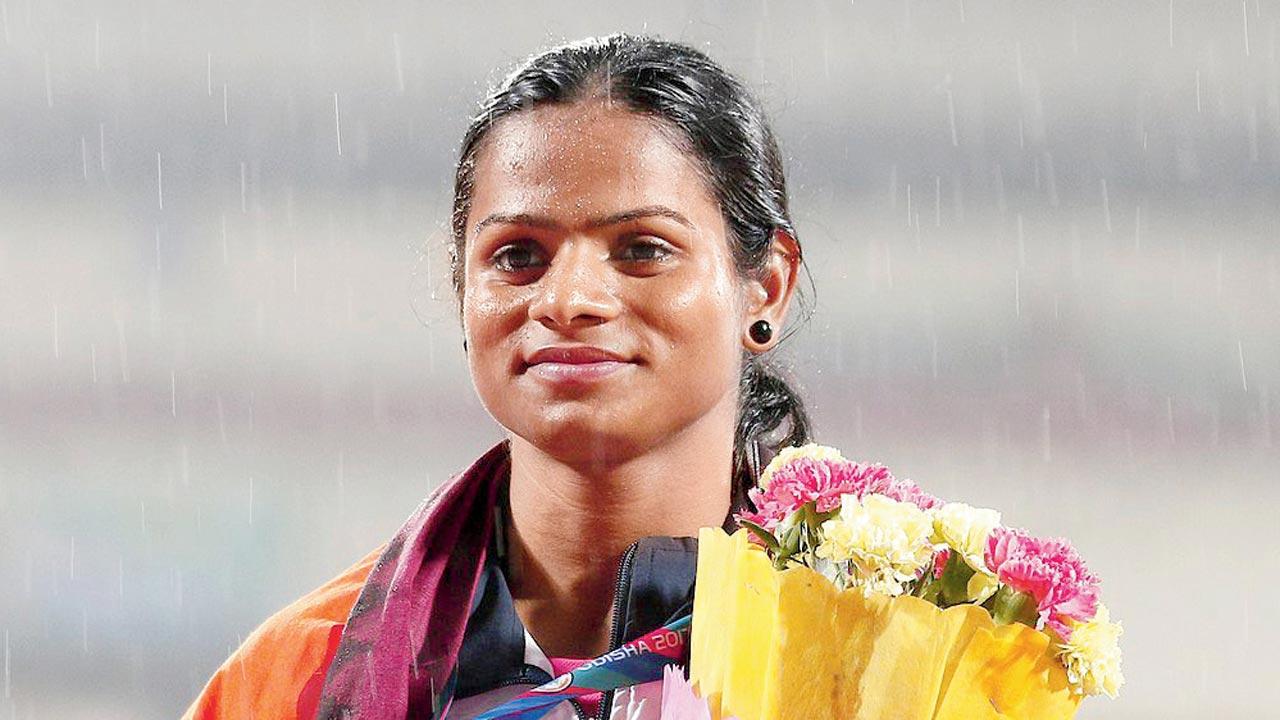 Indian athlete Dutee Chand is all set to compete in an intense dance battle as she joins celebrity contestants on the dance reality show, Jhalak Dikhhla Jaa 10.  Dutee, who last competed in the Commonwealth Games in Birmingham in August 2022, will shake a leg with her choreographer Ravina. Speaking about her participation in the show, Dutee says, “ I’ve never imagined myself performing different dance forms.  As a sportsperson, I love taking on new challenges that are thrown at me.” 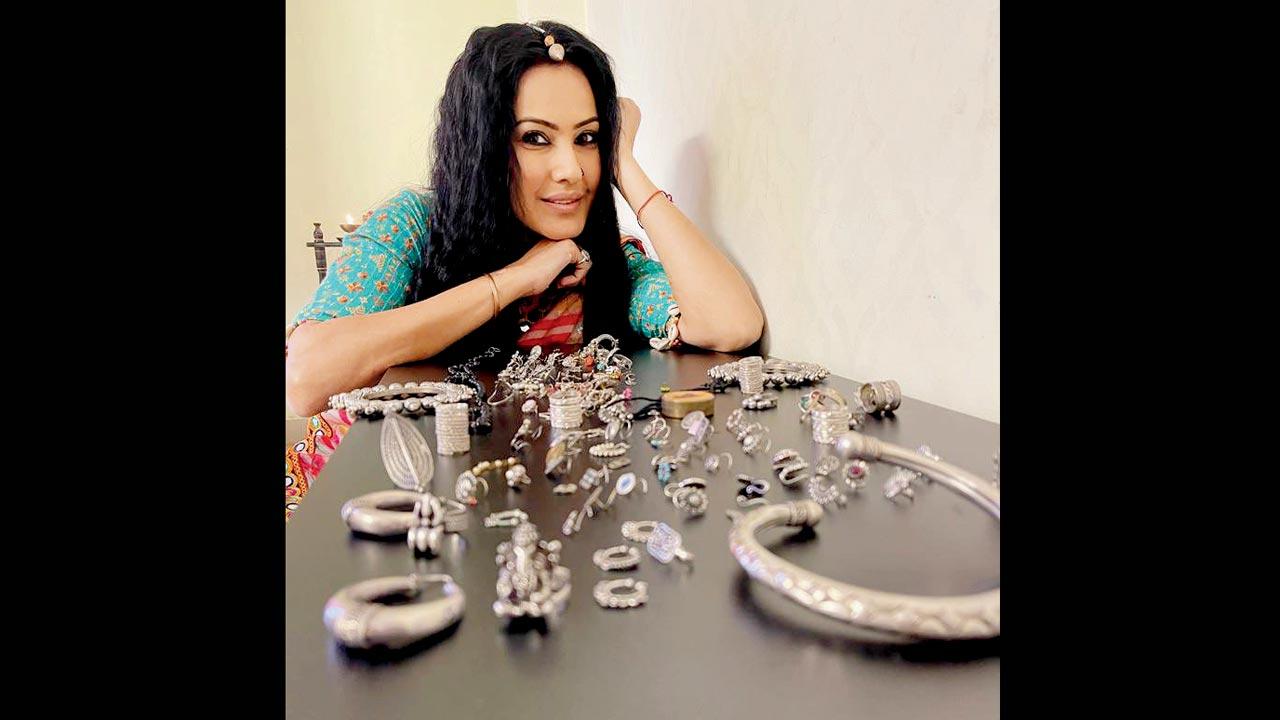 While some actors coordinate with their stylists while zeroing in on their outfits for their projects, Kamya Punjabi opted to do her own shopping for her new show, Sanjog. She will also source her personal jewellery and other accessories, including footwear. “I have been fond of giving a personal touch to my characters, and, as soon as I learnt about my on-screen avatar, Gauri, I knew I would get the chance to experiment with my looks. Since I have always been fond of oxidised ornaments, I prefer wearing my own jewellery, along with what’s provided to me on set.” 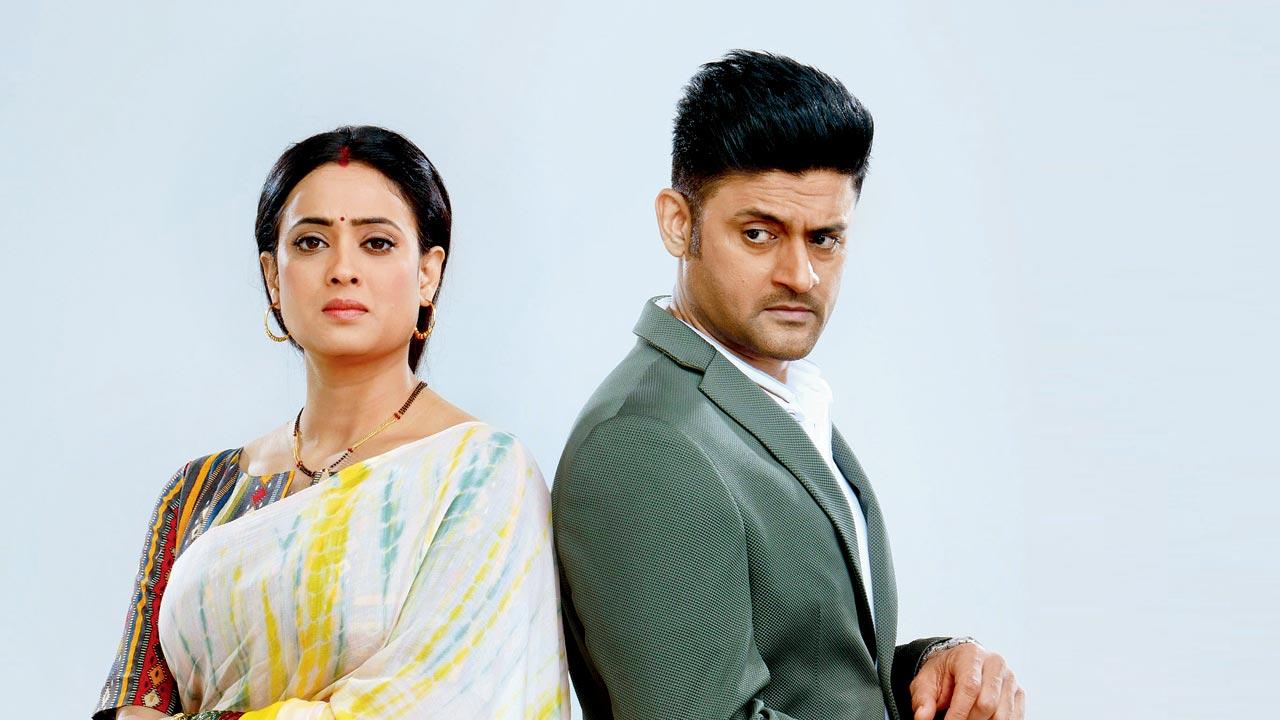 Last seen together in Naaginn, which released 15 years ago, Shweta Tiwari and Manav Gohil are set to team up again for a new show, Main Hoon Aparajita. Set in Noida, it follows the heart-warming journey of Aparajita, a doting mother of three, who prepares them for the challenges of life. Shweta says, “I still remember, we were very young when we both started our journey on television. Manav is an amazing professional, and I am sure we will have a gala time.” Manav, whose character is named Akshay, adds, “My character has several layers, which will unfold over the course of the show. I am equally thrilled about reuniting with Shweta.”

Also Read: Have you heard? Rewriting, renegotiating, and rebudgeting 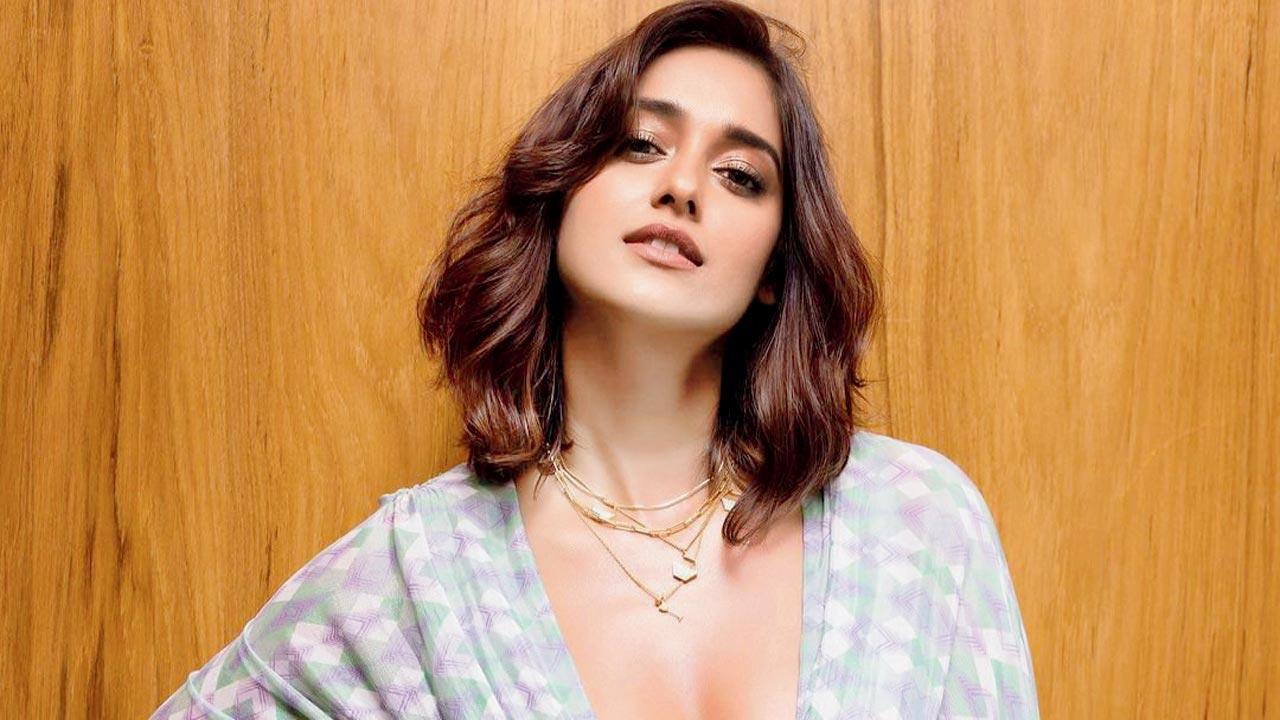 With film after film missing the bull’s eye by a large range, Bollywood folk are again training their attention to the web space. Now, Ileana D’Cruz will also take the digital route. She has been confirmed to play the lead in a Hindi adaptation of a BBC-produced show that won tremendous acclaim internationally. To be directed by The Fame Game’s Karishma Kohli, the untitled project gives Ileana an opportunity to venture into a territory that she hasn’t explored. Sources say it’s an interesting subject that brings an essence of realism to fiction. Meanwhile, she has Tera Kya Hoga Lovely, and Lovers, a romantic-comedy, co-starring Vidya Balan, lined up for release. 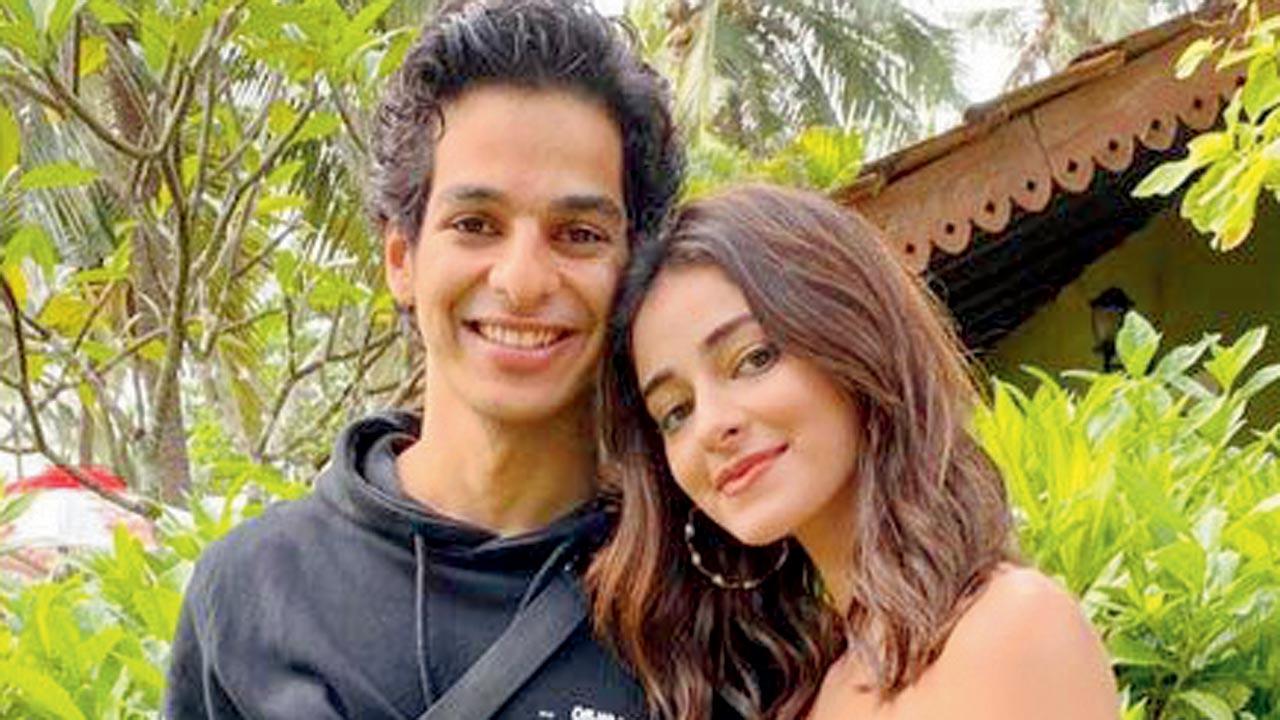 A few months after they ceased to be a couple, Ishaan Khatter finally addressed his break-up with Ananya Panday. Karan Johar minced no words while asking the Dhadak actor about breaking up with Ananya when he graced the couch with Katrina Kaif and Siddhant Chaturvedi. Ishaan stated that it wasn’t important to know who initiated the separation (KJo previously stated that Ananya did). He added, “I would hope to have her as a friend for the rest of my life. She is one of the most wonderful people I have known. She is a sweetheart, she really is. She is very dear to me, and will always remain so.” 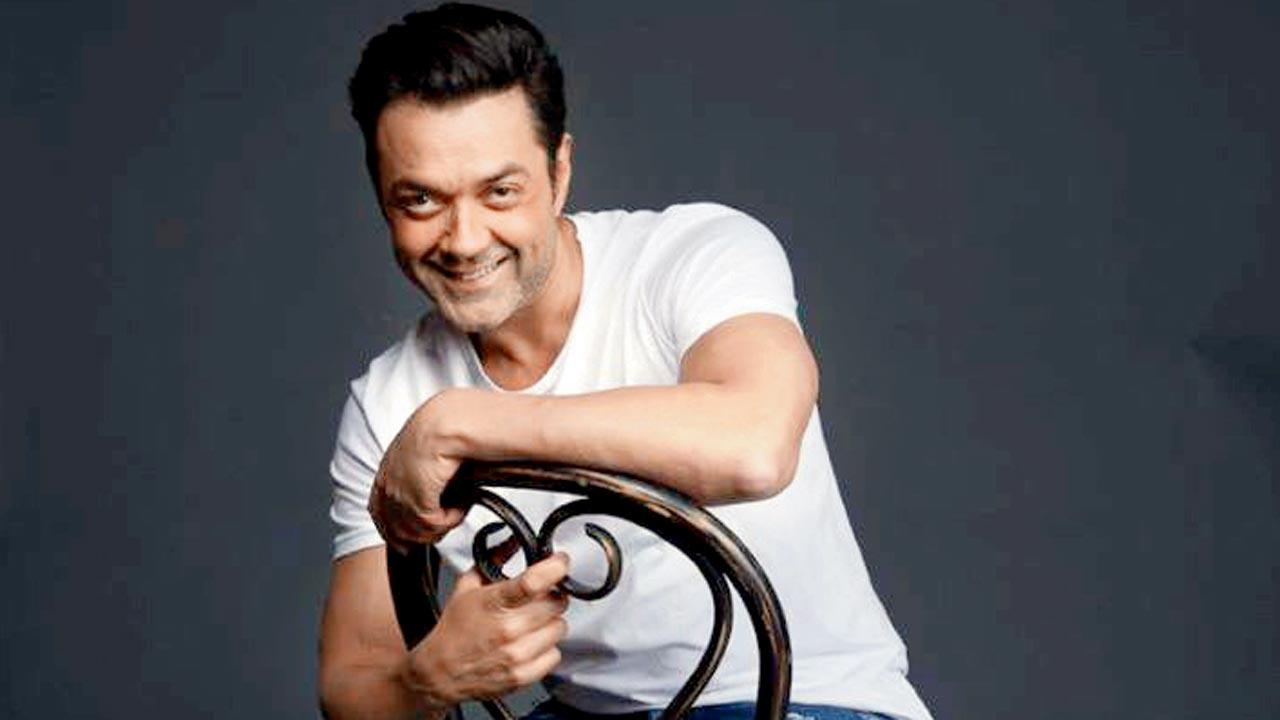 After wowing audiences with his performances in Love Hostel and Aashram 2, Bobby Deol had moved on to his next role. This time around, the actor is playing a spy in the thriller, Shlok — The Desi Sherlock. Ananya Birla makes her debut in this Kunal Kohli directorial venture. Bobby shared the new development on social media with a picture of the script. “Day 1,” he wrote. The actor also has his home production, Apne 2, with daddy Dharmendra, elder brother Sunny Deol, and nephew Karan Deol. He is apparently helping Karan with his physical training sessions for the family drama.

Are you celebrating Onam today?

Next Story : Up and about: Pehchaan kaun