Have you heard? No hera pheri with Akshay Kumar

Talk in tinsel town is that Varun Dhawan was first approached to essay the lead role in Hera Pheri 3. What’s more, David Dhawan was also offered to helm the movie, with son Rohit being his co-director 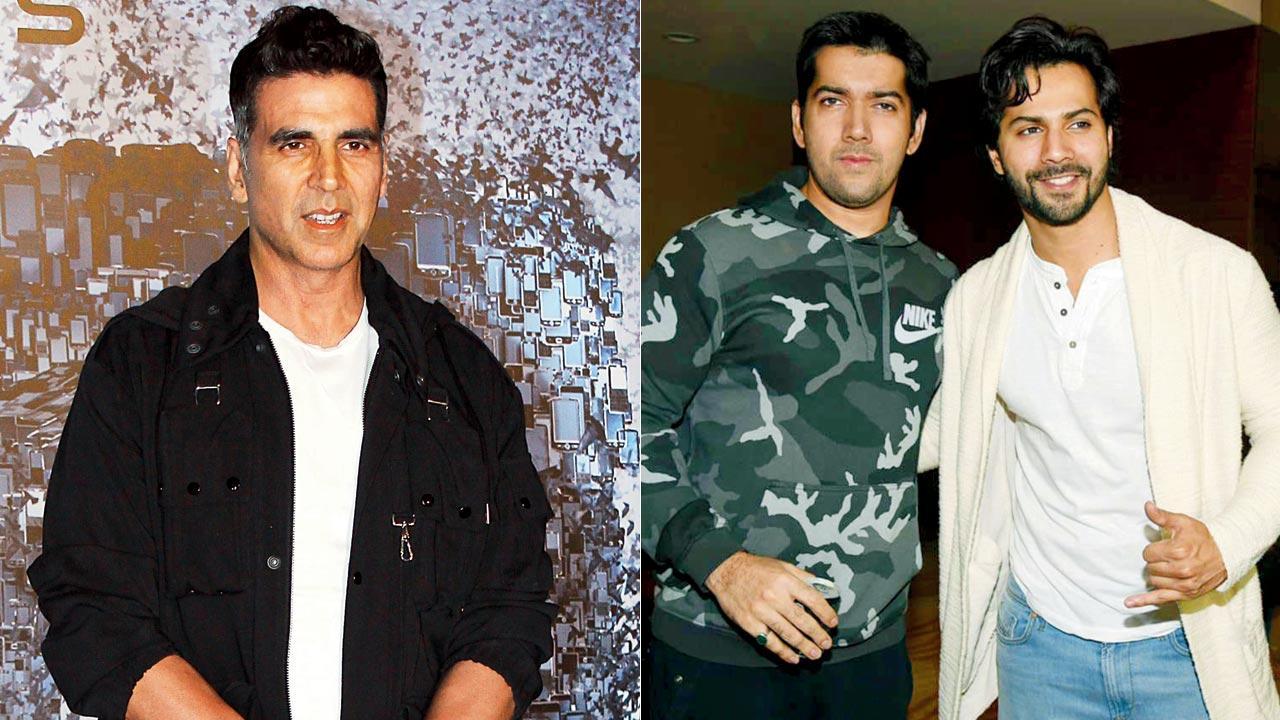 
Okay, it has been reported ad nauseum that Kartik Aaryan has been finalised to lead the cast of Hera Pheri 3. It turns out that the Bhool Bhulaiyaa 2 actor was not the first choice to play the new Raju, in place of Akshay Kumar who has essayed the part in the first two instalments of the comic caper. Talk in tinsel town is that Varun Dhawan was first approached to essay the lead role. What’s more, David Dhawan was also offered to helm the movie, with son Rohit being his co-director. However, Varun reportedly declined as he didn’t want to ruin the friendship he shares with Akshay. Ditto David, and particularly Rohit. For the uninitiated, Rohit’s directorial debut Desi Boyz (2011) starred Akki in the lead with Deepika Padukone, John Abraham and Chitrangda Singh. Sources say David appreciated his sons’ honesty and reasoning and backed their decision to not indulge in any hera pheri with a close friend like Akshay. 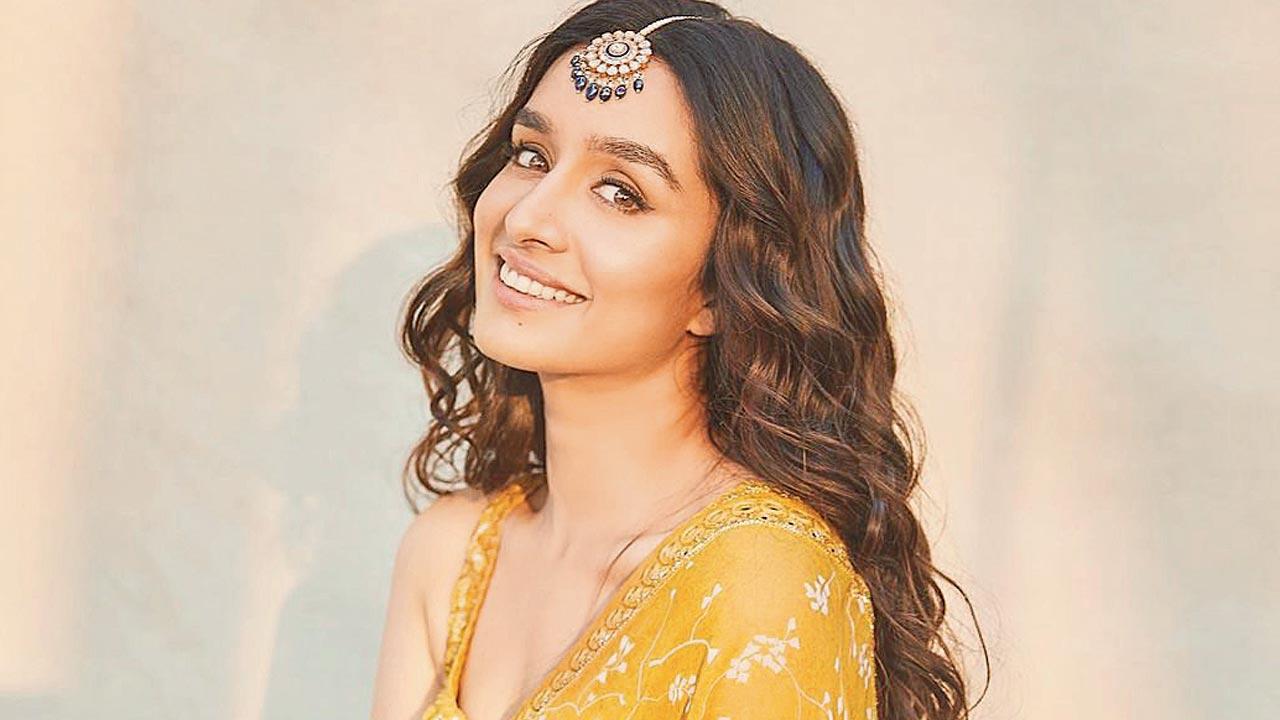 In 2018, Shraddha Kapoor played the titular role of Haseena Parkar in director Apoorva Lakhia’s biopic on underworld don Dawood Ibrahim’s sister. Over four years since then, the actor has signed on to play another real life character. This time around, the actor will play a girl who became a hero after killing a terrorist. The new movie in question is about a young Kashmiri girl Rukhsana Kausar, who became a celebrity overnight after fighting and killing an armed Lashkar-e-Taiba (LeT) terrorist and injuring another when they barged into her family home in Jammu and Kashmir’s Rajouri district in September 2009. Shraddha’s next film with Ranbir Kapoor is slated to release on March 8, 2023. 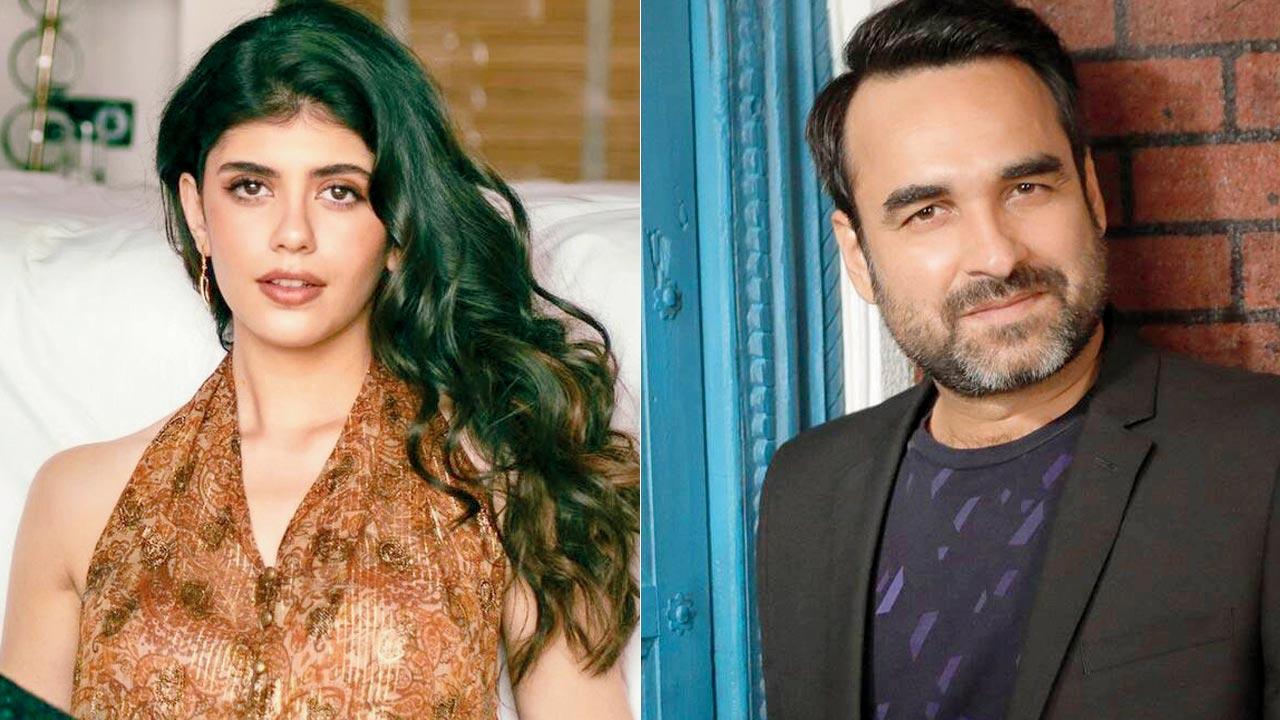 Even though her last release, Rashtra Kavach Om, didn’t work at the box office, Sanjana Sanghi continues to be busy with a steady flow of films. While her next, Dhak Dhak, is being readied for release next year, she has bagged a movie with National Award-winning director Aniruddha Roy Chowdhary. Reportedly, it is a drama revolving around a father-daughter relationship. Pankaj Tripathi plays her father in the yet-untitled movie that is slated to go on floors early next year. Until then, Sanjana will wrap up Dhak Dhak — Taapsee Pannu’s production that also stars Fatima Sana Shaikh, Dia Mirza and Ratna Pathak Shah. 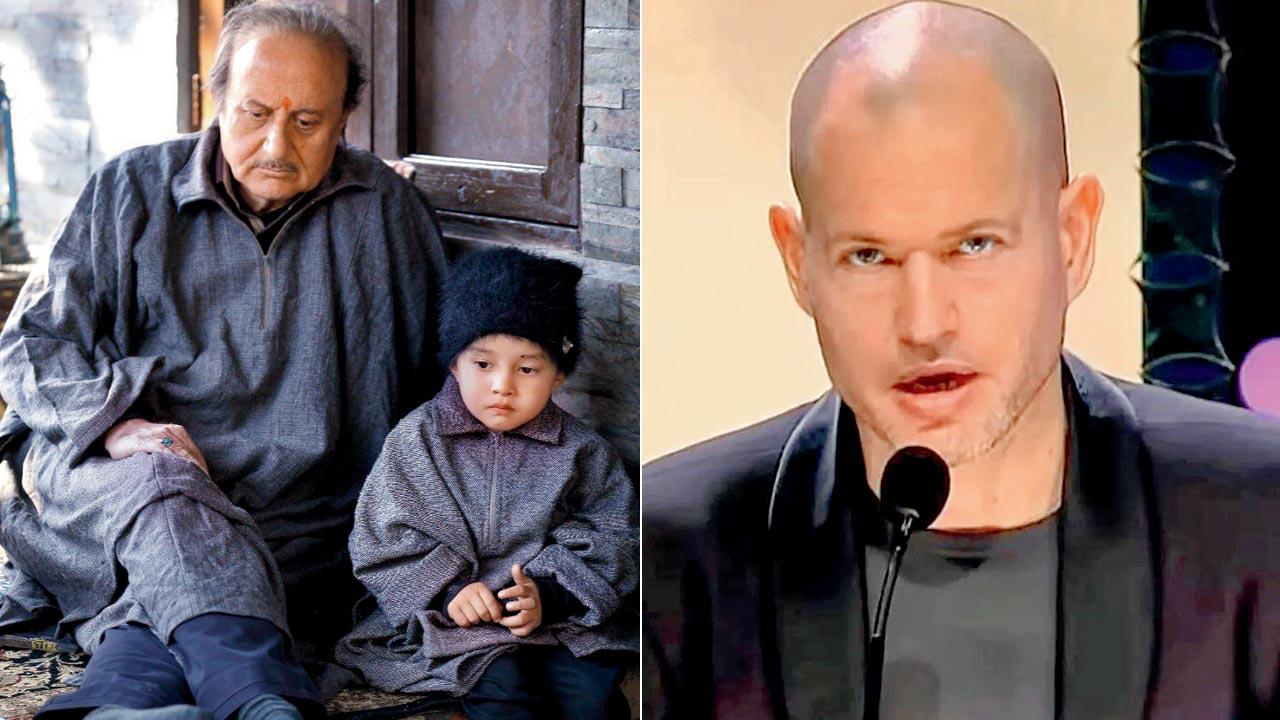 Perhaps the  International Film Festival Of India (IFFI) 2022 controversy around The Kashmir Files can finally be put to rest. Israeli filmmaker Nadav Lapid, who headed the international jury in the competiton section, had created a furore by calling Vivek Ranjan Agnihotri’s directorial venture vulgar and a propaganda film. After being termed a genocide denier by the Kashmiri Pandits, besides being called out by the film’s team and also the Israeli diplomats, Lapid maintained that he only criticised The Kashmir Files for its “series of cinematic manipulations.” He said, “I didn’t want to insult anyone. My aim was never to insult the people or their relatives, who have suffered. I totally apologise if that’s the way they interpreted it.”

Also Read: Have you heard? Dancing with divas 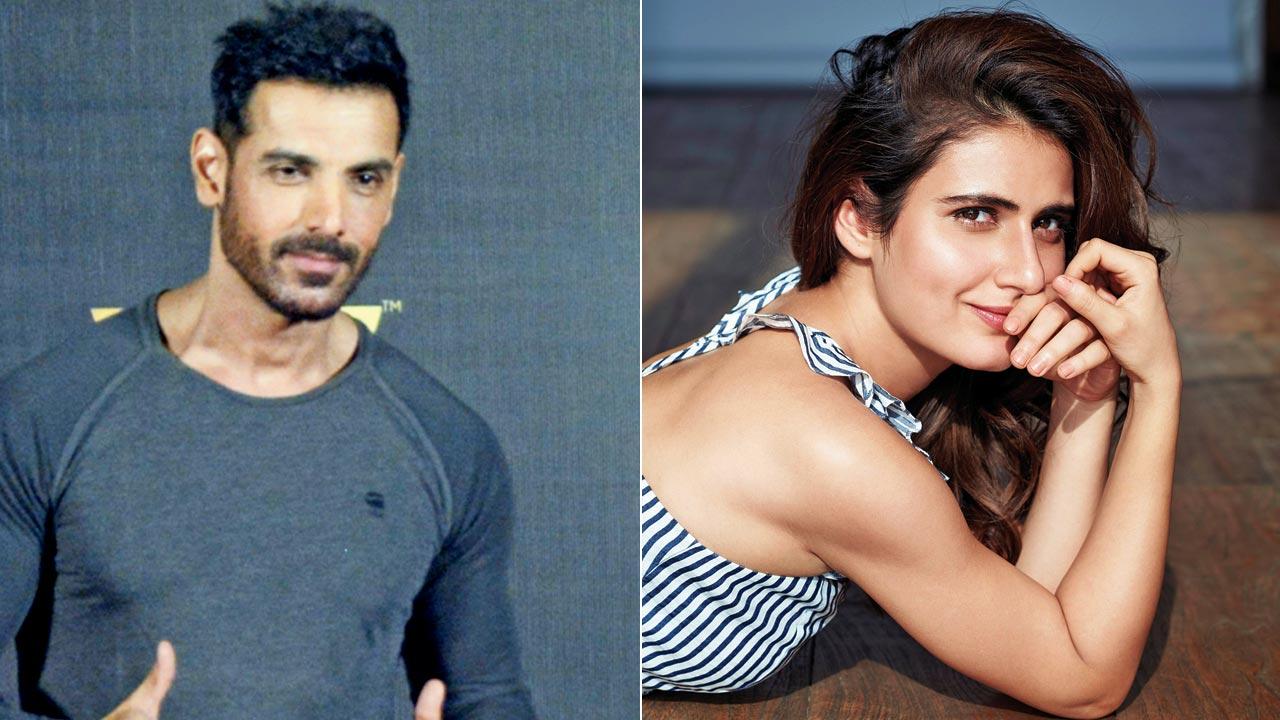 John Abraham and Fatima Sana Shaikh have been crowned PeTA India’s Most Beautiful Vegetarians of 2022. John, who has adopted two dogs Bailey and Sia, has won the title previously too. Fatima, too, has been equally vocal about her passion for helping animals. She has also been sharing pictures with her fostered cats on social media and talking about improving animal care facilities in the country. 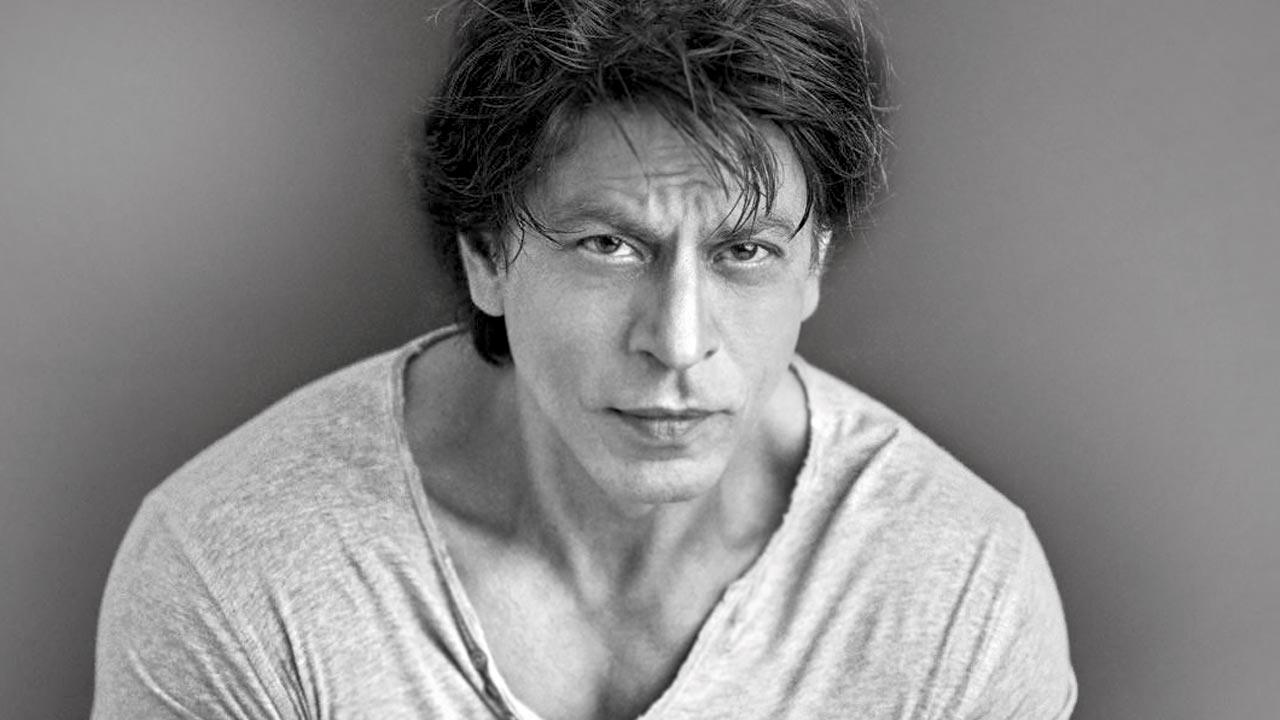 Shah Rukh Khan has wrapped up the Saudi Arabia shoot of his next, Dunki, with Rajkumar Hirani. Sharing an update he said, “There is nothing more satisfying than completing a shooting schedule as is with Dunki in Arabia.” Thanking Hirani, writer Abhijat Joshi and the Saudi Arabia Ministry of Culture and Films, SRK added that he will head to the Red Sea International Festival, where he will receive an honorary award on December 10. 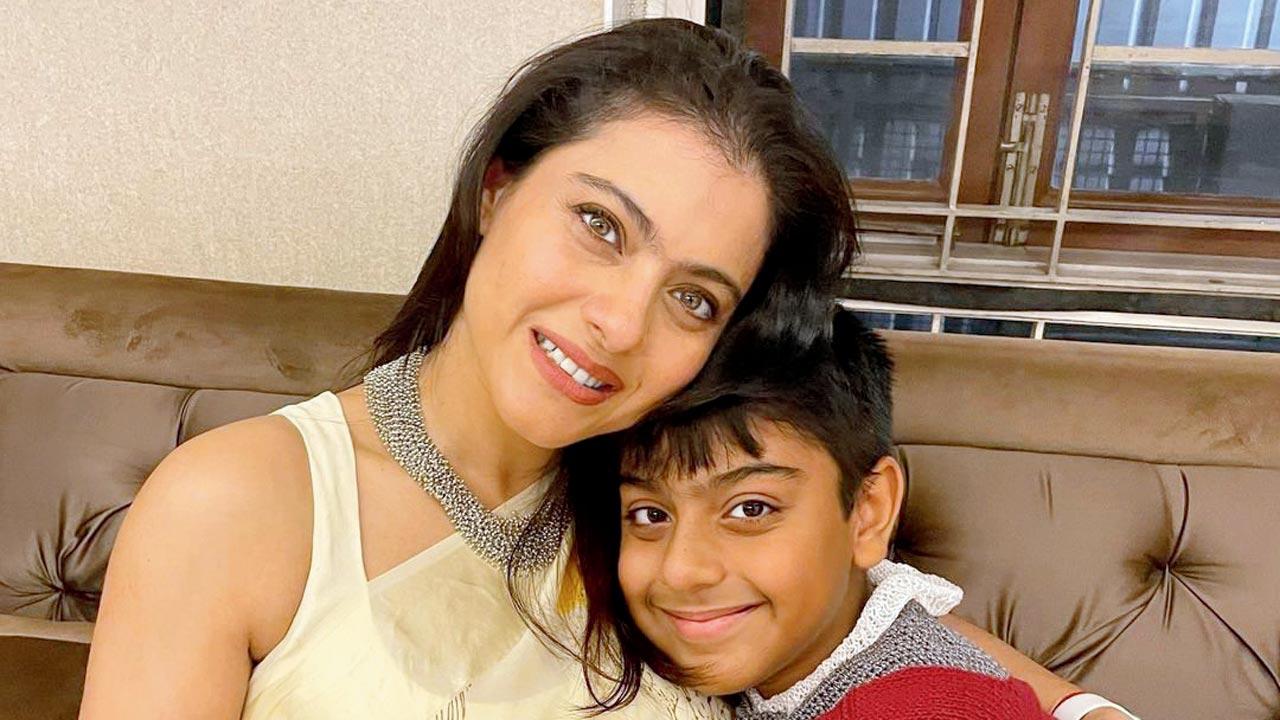 During the promotions of Salaam Venky on The Kapil Sharma Show, Kajol was asked if her kids Nysa and Yug have seen the trailer. She replied that daughter Nysa hasn’t caught it as she is abroad, but son Yug had an interesting reaction. “He watched the trailer seriously and asked me if I’m going to cry in the film. I said yes, because it is the requirement of the script,” shared the feisty actor. Recalling Yug telling her that he can’t watch the film as he can’t see her cry, she added, “He said, ‘I will watch if you insist, but still my heart does not allow me to do so’. Seeing such a reaction, my heart filled with love, but I demanded that he watch the movie anyhow.”

Next Story : Up and about: Catch me if you can