Shilpa, who plays a woman cop in Rohit’s Indian Police Force, on how she had to sport a “muscular” look 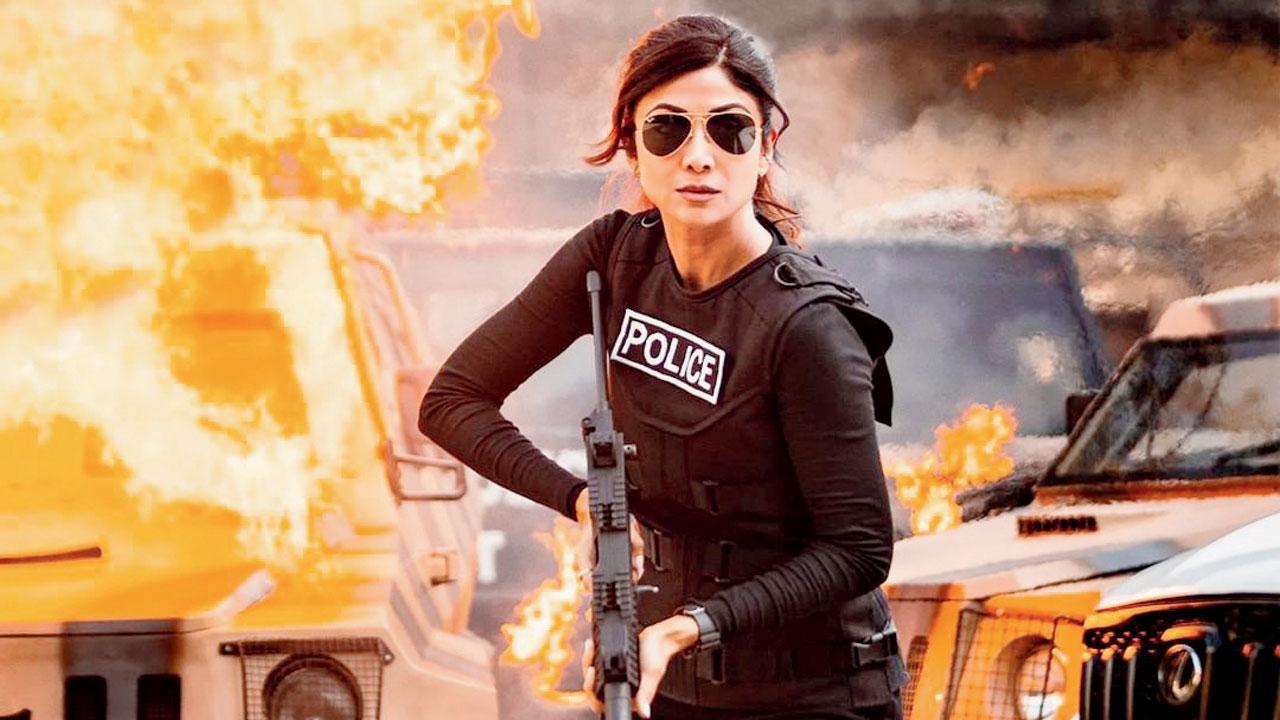 
Rohit Shetty’s cop universe is populated with macho men fighting for their ideals. The thought extends to Indian Police Force, which sees Sidharth Malhotra donning the khaki uniform. But the Amazon Prime Video offering has an interesting addition to the cast — Shilpa Shetty Kundra will be seen matching Malhotra, punch for punch, in the series. Shilpa is ecstatic to be a woman cop in Rohit’s testosterone-driven world. “It’s a huge compliment to be cast by him. It’s actually a hero’s role. I manifested it. I keep telling Rohit, ‘Main kuch aur maangti toh woh bhi mil jaata,’” she laughs. 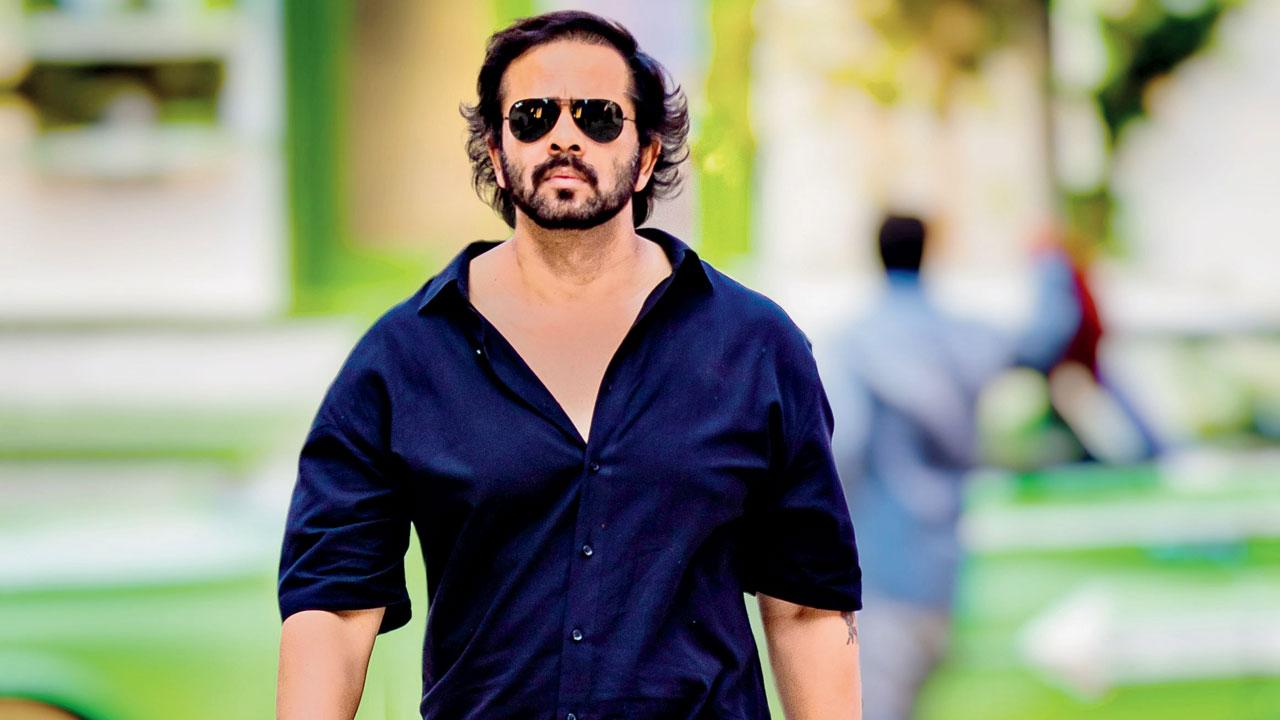 Also Read: Shilpa Shetty has no time for encore

The actor, who makes her web debut with the series, says she had to gain weight for the part. It proved to be tricky, as she was simultaneously filming director Sonal Joshi’s Sukhee. “I gained around four kilos for Rohit’s show. I had to sport a different look for Sukhee. So, my weight was yo-yoing during these two projects. I had to look tough and muscular for Indian Police Force.” The actor is expected to resume work on the series, after the director returns from his Khatron Ke Khiladi 12 shoot.

Also Read: Shilpa Shetty and Shamita Shetty have an adorable wish for their mother Sunanda

Next Story : ‘Being storytellers makes us a good fit’