Hemaa Singh: Nawaz could do justice to Babuji

On Kanhaiyalal’s 40th death anniversary, daughter discusses following up the upcoming docu with a biopic on the iconic baddie 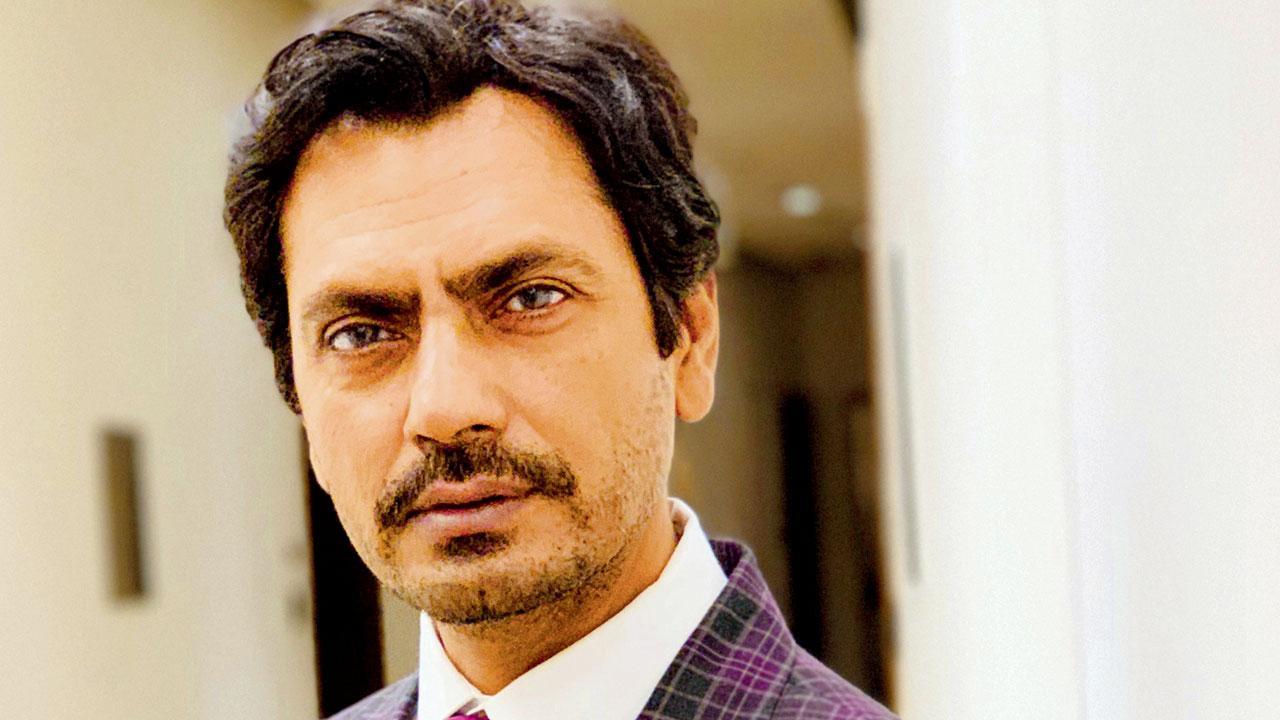 
In April 2021, mid-day had reported that Kanhaiyalal’s daughter Hemaa Singh was making a documentary on the late actor, who had become a popular villain in Hindi cinema between the ’50s and ’60s, most prominently as Sukhi Lala in Mother India (Big B, Dharmendraji have paid tribute to dad, Apr 7). On his 40th death anniversary yesterday, Singh said that the documentary — that sees Amitabh Bachchan, Dharmendra, Salim Khan, Javed Akhtar, Naseeruddin Shah, and many more paying tribute to her father — is in the final stages of being acquired by an OTT platform. Now, to offer a complete retelling of his contribution to cinema, Singh is writing a biography that she hopes to adapt into a biopic. 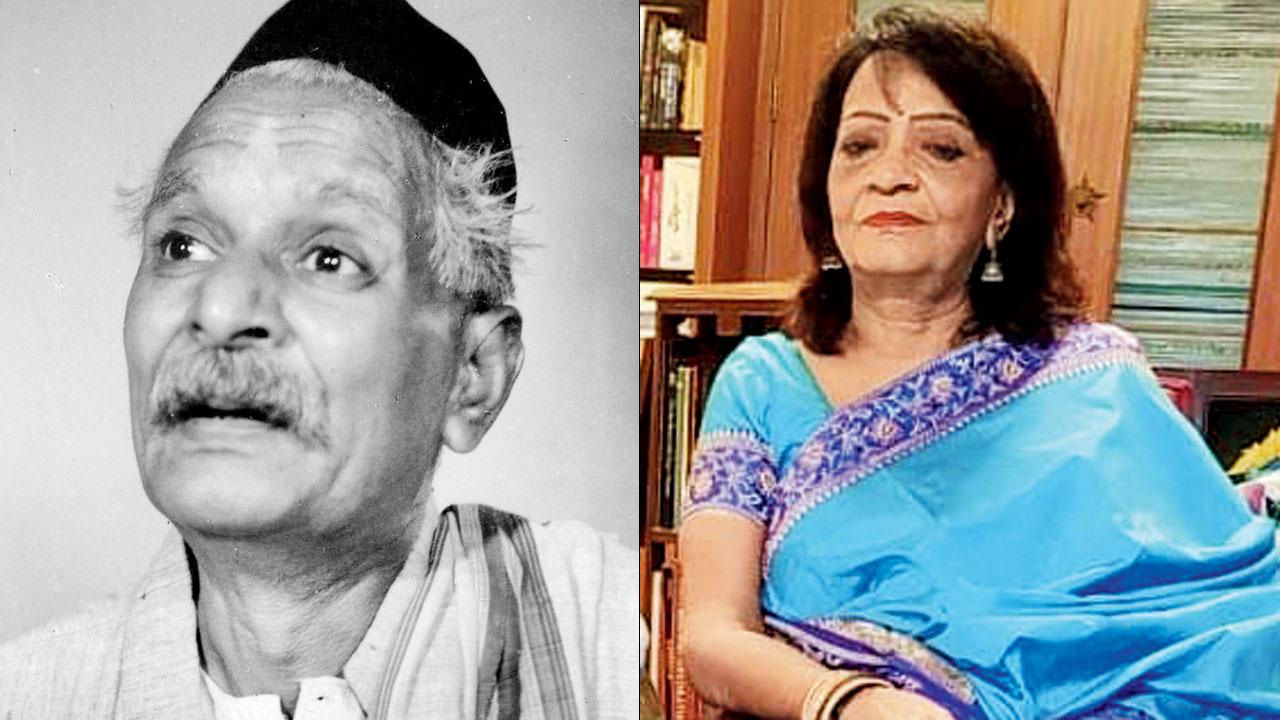 “In the documentary, we could only depict his life on the silver screen. My biography will give a lot of insight into the man behind the actor. It will showcase him as a family man, a benefactor who helped his relatives and the needy,” she says. While the documentary has been helmed by Pawan Kumar, Singh will wield the directorial baton for the biopic. “Through the biopic, people will know about his love for writing and theatre, how he loved food, and was a champion of Marathi cinema. When he came to Mumbai, he didn’t want to become an actor.” On her wish list to play Kanhaiyalal on screen are Nawazuddin Siddiqui and Sanjay Mishra. “I think Nawaz could do justice to Babuji. That said, there are many fine actors out there. I’d love to cast a top star,” she says.

Next Story : Vikram Montrose: Love for fitness made me a better composer