'HIT: The First Case' director Sailesh Kolanu: Needed actor who could express through his eyes 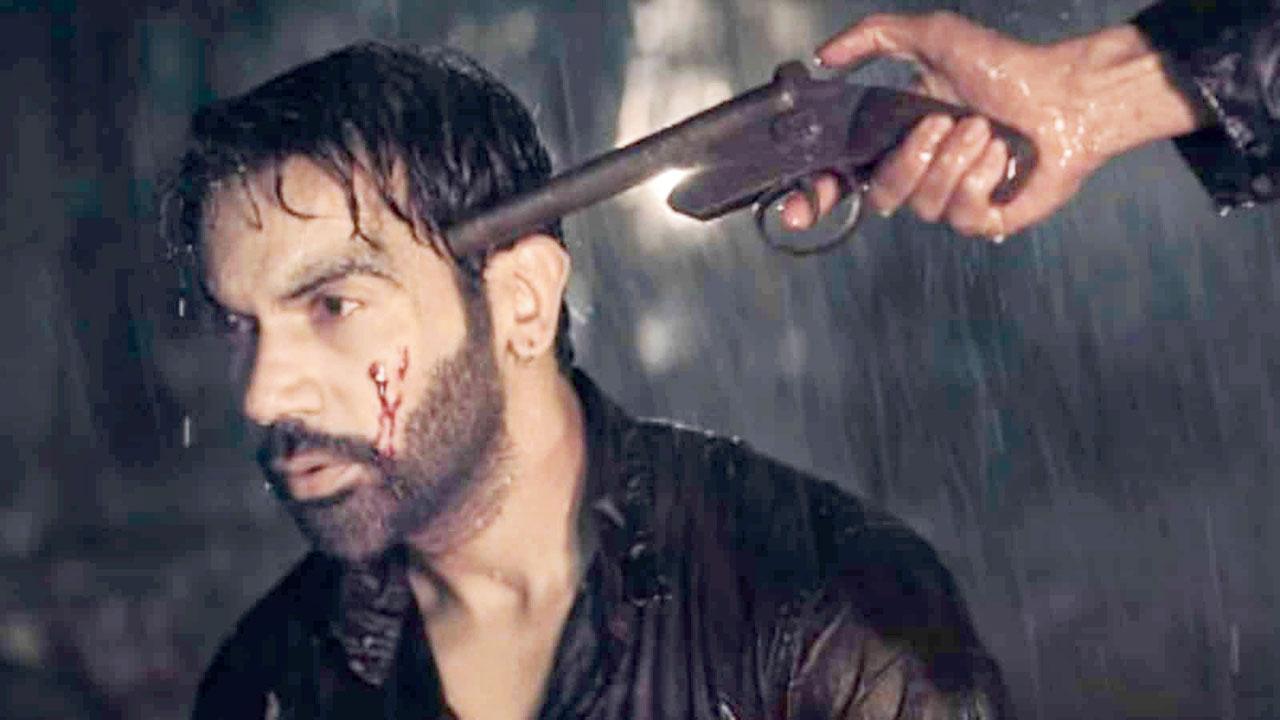 
Even when he was in the initial stage of adapting his Telugu film, 'HIT: The First Case'(2020), for the Hindi audience, director Sailesh Kolanu knew one thing for certain — that it would be led by Rajkummar Rao. In the Hindi remake of the same name, the actor plays an officer in the Homicide Intervention Team (HIT), who has to deal with the ghosts of his past while investigating the case of his girlfriend’s disappearance.

Also Read: Sailesh Kolanu: HIT is not like those usual remakes that audiences get to see these days 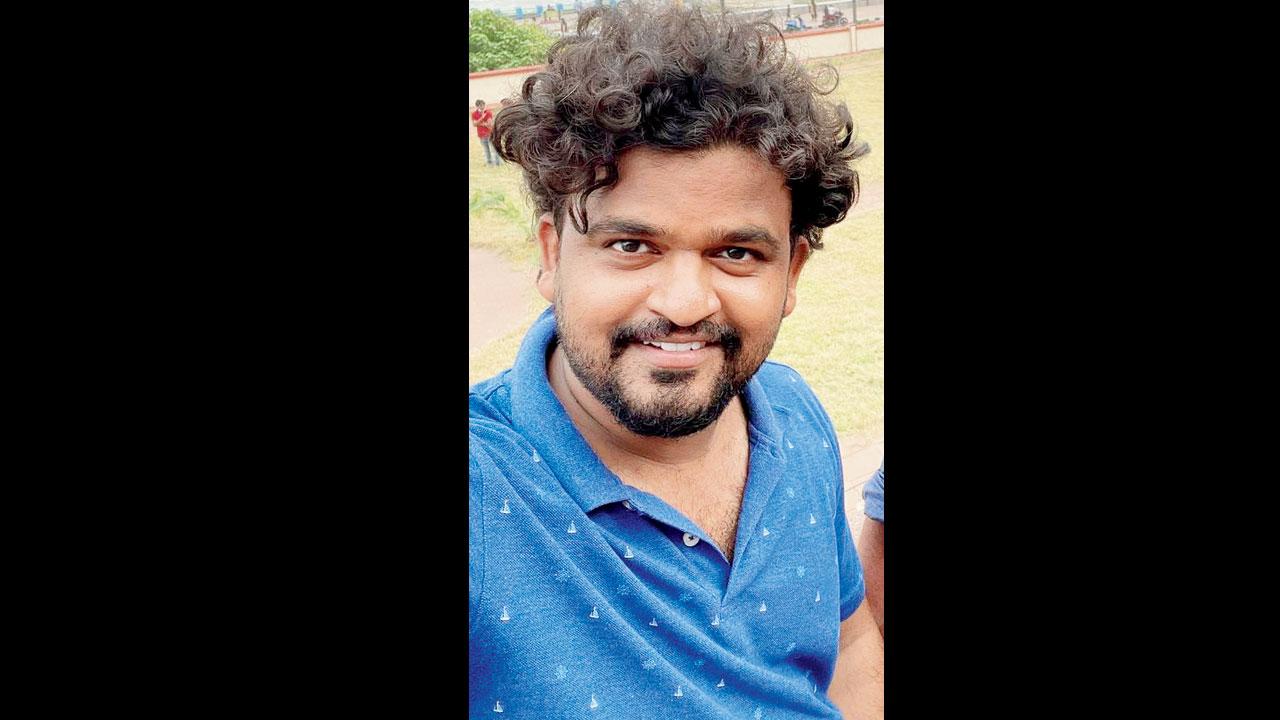 What made the director think of Rao for the role, considering the actor has not done a full-blown actioner so far? “Vikram [Rao’s character] carries a lot of emotional baggage, which makes him intense. He is a man of few words. So, I needed a terrific actor who could express a lot through his eyes. Raj is exactly that. I have been following his work for a long time, and love the way he gets into the skin of the character. He was the only person on my wish-list,” reasons Kolanu.

The action thriller, also starring Sanya Malhotra, examines the bleak side of cop stories, far removed from the larger-than-life cop dramas that Bollywood churns out. The director says he leans towards realistic stories that are backed by thorough research. “If you research properly and bring in small details, the world automatically becomes more believable. If I am [showcasing] a cop story, it has to be realistic, and the hero, vulnerable. That said, I enjoy the larger-than-life cop movies that give you a high. But I am not the director to make such a film.”

Next Story : Aarya 3: Sushmita Sen is out for revenge again