Sailesh Kolanu: HIT is not like those usual remakes that audiences get to see these days

Sailesh explained, "This is a remake, I agree. However, it's not like those usual remakes that audiences get to see. " 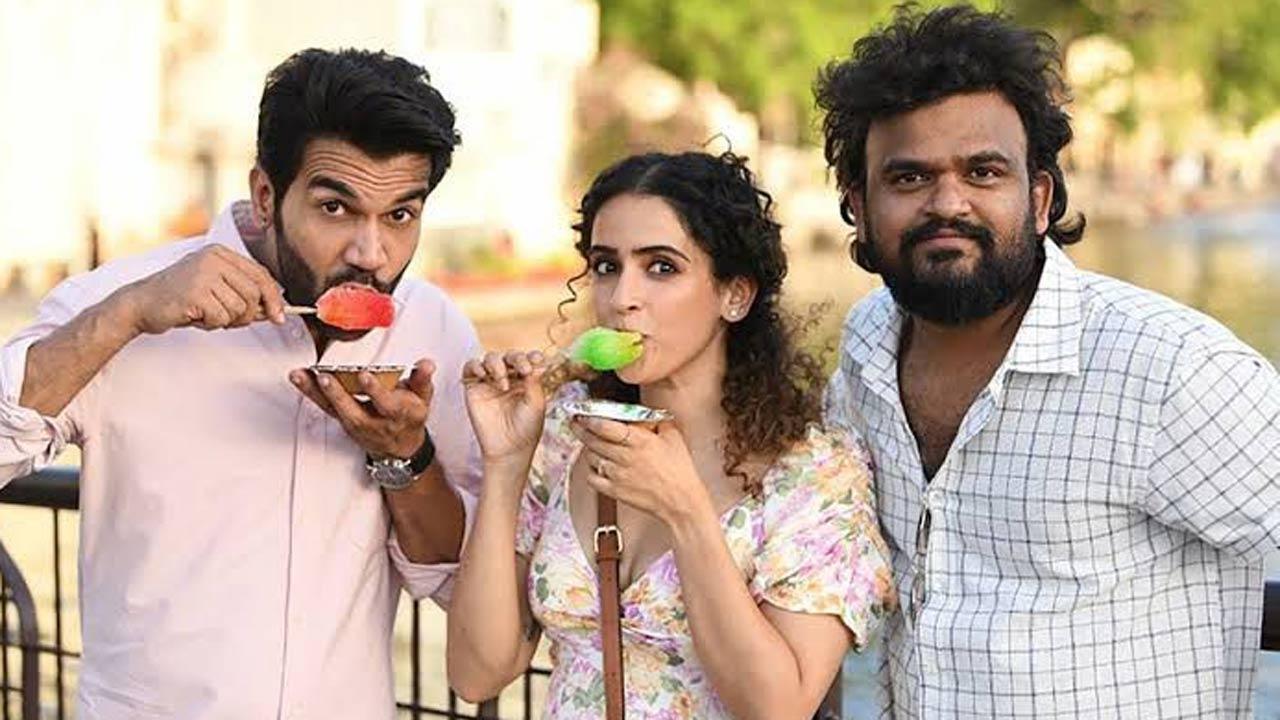 
Sailesh Kolanu is the director-writer known for the 'HIT: The First Case'. The film rose to success due to its gripping storyline. The audiences were so intrigued by the film that soon they will witness HIT: The 2nd Case in Telugu. In order to keep spreading such engaging tales, Sailesh decided to expand the reach and make a Hindi version of this original thriller.

When people started debating on the whole North vs South cinema, Sailesh explained, “This is a remake, I agree. However, it's not like those usual remakes that audiences get to see. Honestly speaking, this is my personal belief that remakes should only be done by an individual who did the original film. However, let me underline some important facts about this film which usually happens in very rare scenarios where the original director, writer and even the original cinematographer, Mr S. Manikandan. Even the editor of the original HIT, Garry BH has also edited this HIT too. Dil Raju sir was one of the biggest distributors of the Telugu version and also felt that we can showcase this film to the Hindi audiences by increasing our scale and by giving it a little Hindi tweak, touching upon relevant topics by giving the same high into the Hindi audiences in theatres then it will be a great work of art. When the original technical team is retelling the story to a wider audience, I feel we should have a different term for it. May be an original recreation !!”

He added, “Thrillers like this are meant to be watched in a theatre with an immersive sound and visual experience. That’s how the original was experienced. I wanted the nation to enjoy this movie like that.”

Next Story : Watch Video: Vijay Deverakonda reacts as a fan tattoos a picture of the star