Kareena Kapoor Khan: Saif said, you better be on your toes

Kareena on the joy of working with Jaideep and Vijay, two actors at the top of their game, in The Devotion of Suspect X 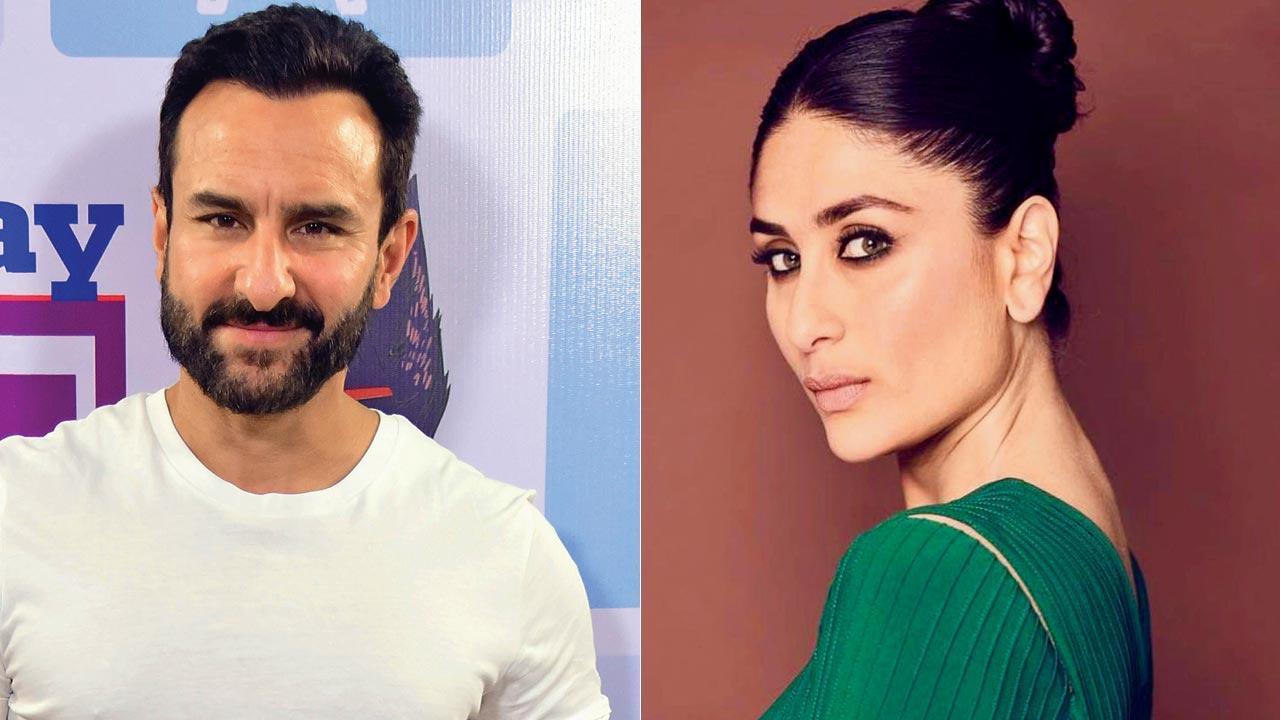 
Kareena Kapoor Khan is the happiest when facing a camera. More so when she is on director Sujoy Ghosh’s set. The actor, who wrapped up the shoot of The Devotion of Suspect X adaptation in June, says that she thoroughly enjoyed the creative collaboration with the director, and co-actors Jaideep Ahlawat and Vijay Varma. “I miss being on Sujoy’s sets. [Working on that set] every day was like getting a chance to feel the [joy of] working with Jaideep and Vijay. It added a new dimension to me,” says the actor. 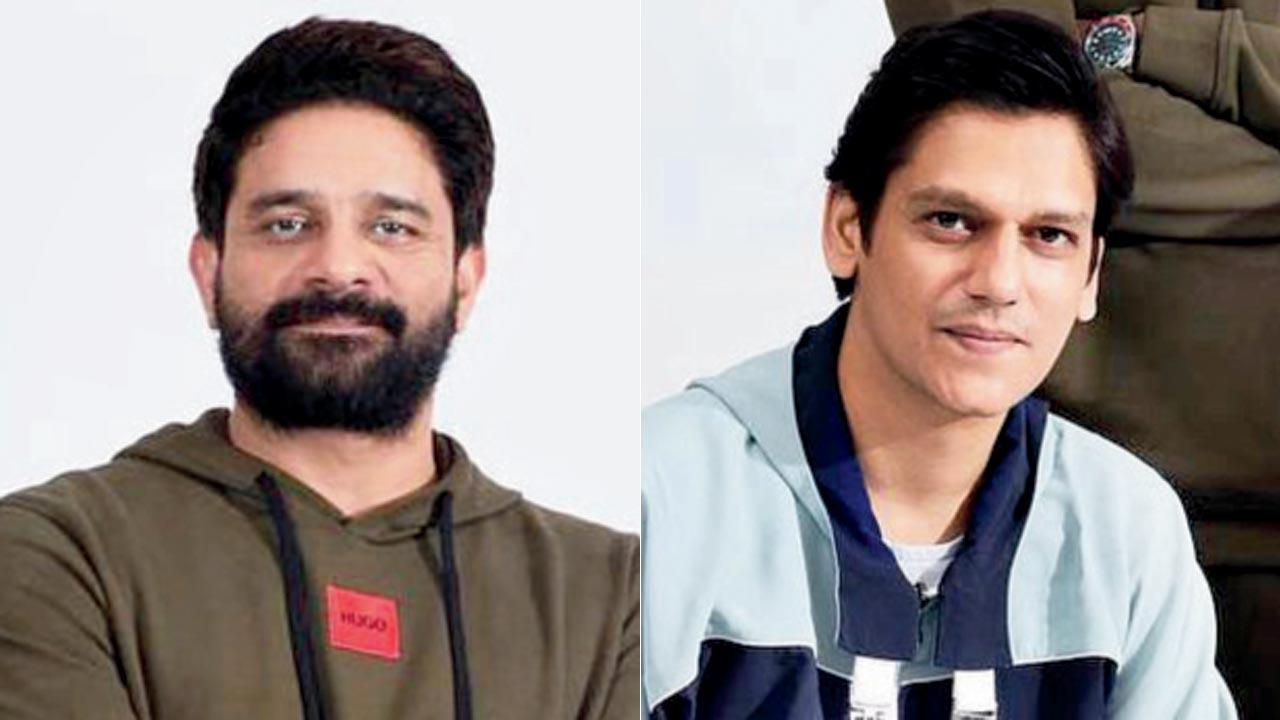 With the Netflix film, she was assured of a gripping script right at the onset. The movie is a screen adaptation of Keigo Higashino’s bestseller of the same name, which revolves around a single mother who accidentally kills her ex-husband. A battle of wits follows as her mathematician neighbour helps her cover up the crime, staying a step ahead of the investigating police officer. The apt casting, she says, has elevated the material further. “I was excited when Sujoy told me he was casting them. I instantly said I am on [board]. Saif [Ali Khan, actor-husband] told me, ‘You better be on your toes. These two actors are at the top of their game.’ They truly are flawless.”