Kartik shared a funny photo where he could be seen smiling behind a mask and his co-star Tabu can be seen chuckling in her 'Manjulika' avatar, behind a face shield! 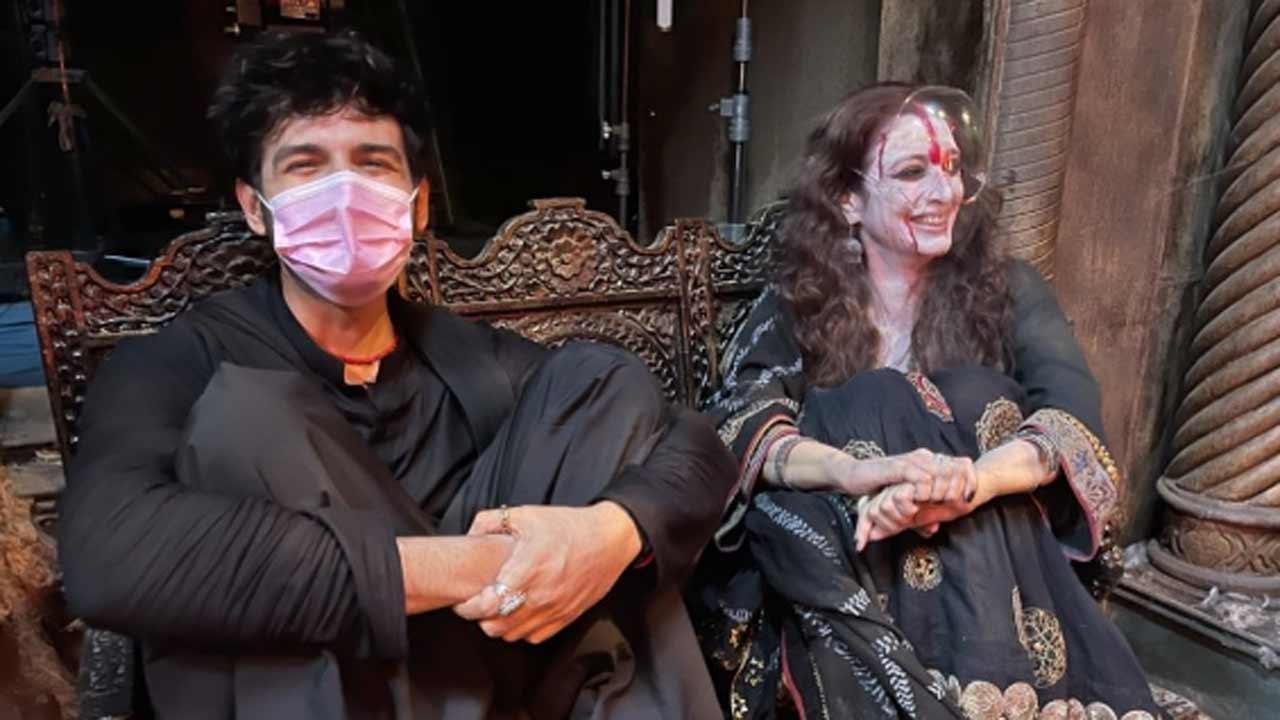 
After 'Bhool Bhulaiyaa 2's OTT release, Kartik Aaryan gave us all a glimpse of the fun side of Tabu from the sets of the movie. Kartik wrote a funny caption for the photo "Besties Rooh Baba And Manju feeling on Top of the World #BhoolBhulaiyaa2." Tabu was quick to react to the photo and added a funny comment. She wrote, "Darna mana hai!"