Kiran Rao is spending some quality time in Panchgani 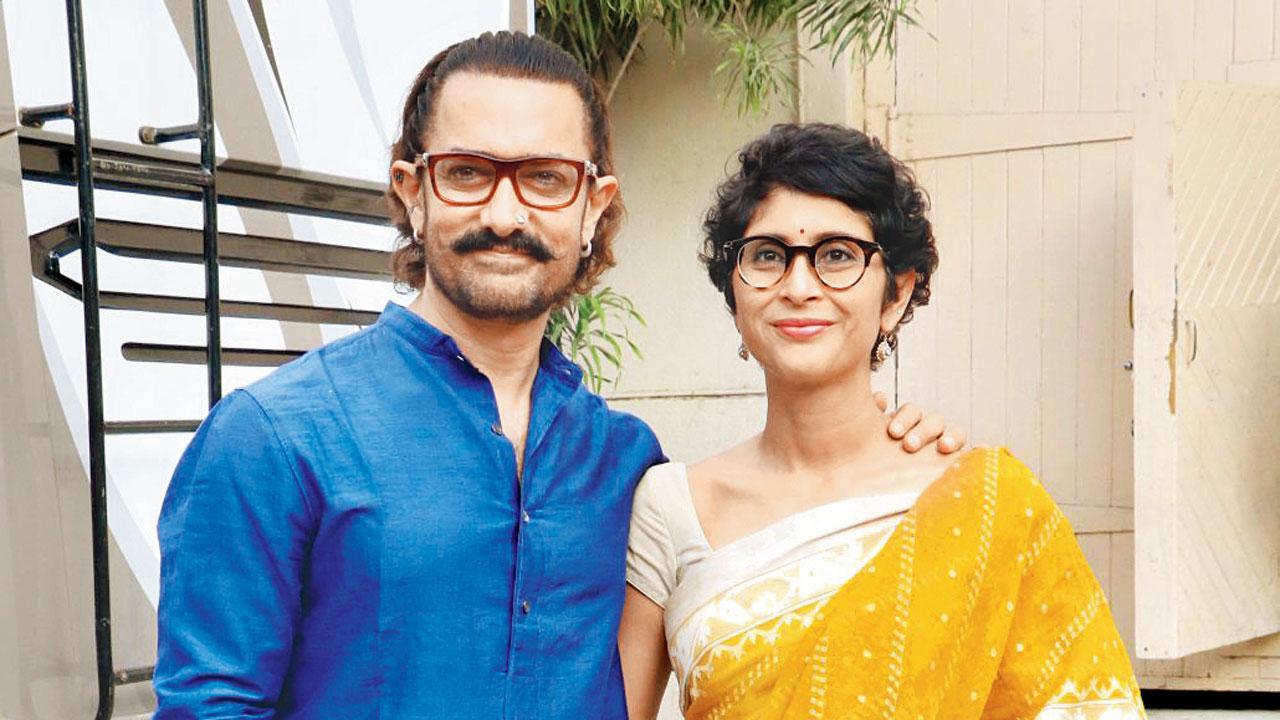 
While Aamir Khan is busy prepping for the final shoot schedule of Laal Singh Chaddha, wife Kiran Rao is spending time at their Panchgani abode. The writer-director divides her time between their Pali Hill home and the sprawling farmhouse, which son Azad particularly loves. Lockdown spells the quietness of Panchgani for them.

On the work front, Eight years after her maiden Bollywood directorial 'Dhobi Ghat', Kiran Rao had returned to filmmaking with the two short mobile films for Facebook India, that show change in human behaviour. The short film were part of the Facebook Thumbstoppers initiative launched in May, 2019 to redefine short-form mobile video ads in the country. One of her films featured Flora Saini, and it showed a woman nursing a bruise -- signifying domestic violence -- with an ice pack when her domestic help walks up to her and gives her a cell phone which has the police's number. In another film, a mother served milk to her son and daughter. As the son's glass has more milk than the glass of the daughter, the son pours some of his share into his sister's glass, making the quantity equal.

On the other hand, Aamir Khan will shoot the final schedule of Laal Singh Chadha in Ladakh. The film is an official adaptation of the 1994 Hollywood hit 'Forrest Gump' starring Tom Hanks, and is set to release later this year. It is directed by 'Secret Superstar' maker Advait Chandan. Aamir is paired opposite Kareena Kapoor Khan. The film also stars Mona Singh and Vijay Sethupathi in important roles. Last week it was revealed South star Naga Chaitanya will also be part of Aamir'a film. Naga Chaitanya plays a crucial role in the Indian adaptation of Forrest Gump (1994). The actor’s character is said to be based on Benjamin Buford Blue aka Bubba, who becomes Gump’s best friend when the latter enlists into the US Army. While the two promise to turn business partners, Gump honours his commitment after Bubba is killed in the Vietnam War.

Also read: Aamir Khan: Do not put your theories about me quitting social media