Alia and Ranbir announced in June this year that they are expecting their first child. The couple got married in April this year after dating for five years 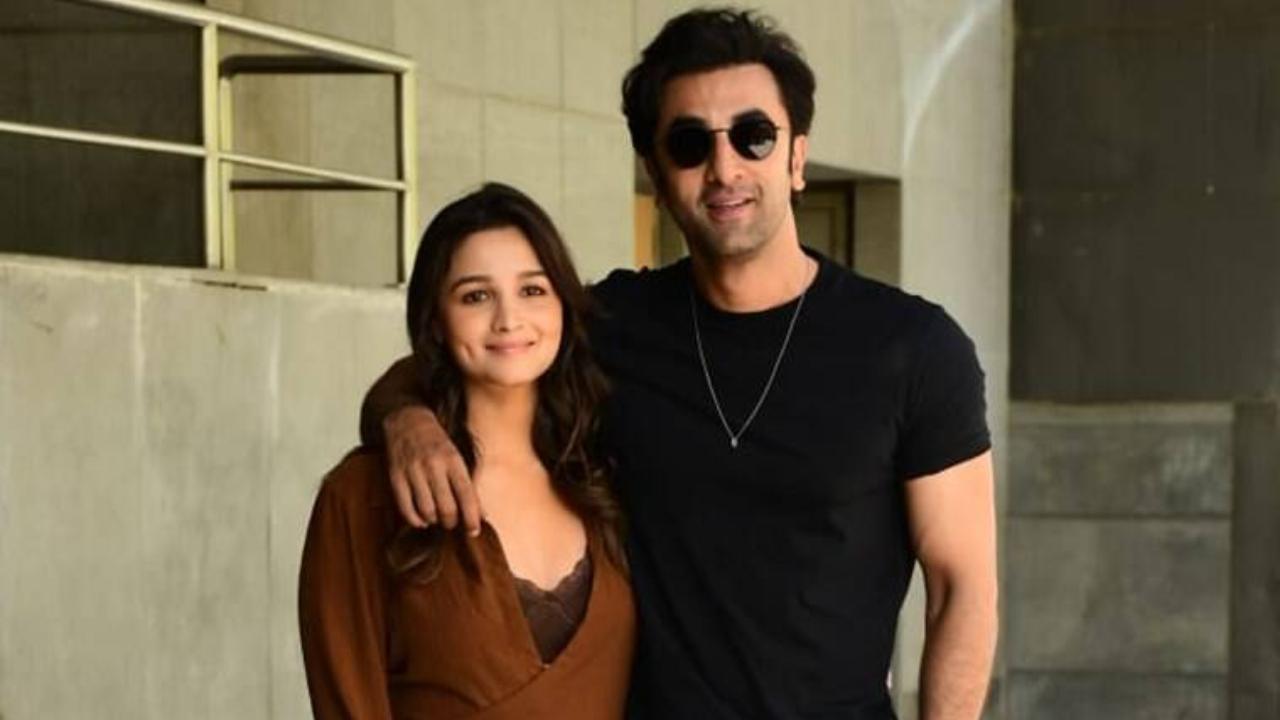 
Actor Ranbir Kapoor has been criticized for making an 'insensitive' joke about his wife and actor Alia Bhatt's pregnancy weight gain. During a live interaction on Thursday to promote their upcoming film 'Brahmastra', Ranbir pointed at Alia's pregnancy belly and commented on her weight gain. While he followed the comment with 'It's a joke', netizens have questioned the actor's sense of humour and said that it was not in good taste.

During the live interaction, Ranbir and Alia along with director Ayan Mukerji were seen discussing why they are not promoting 'Brahmastra' extensively. Alia had said, “We will do it (promote the film extensively). If you are asking why we are not phailoed (spreading) everywhere… right now our focus is…” Interrupting her, Ranbir looked at Alia's baby bump and said, "Well, I can see somebody has phailoed.” Alia looked shocked at the comment and Ranbir patted her back and said, "Joke".

For the live interaction, Alia was dressed in a baggy colourful T-shirt and yellow shorts. Alia and Ranbir announced in June this year that they are expecting their first child. The couple got married in April this year after dating for five years.

The clip was shared by a Reddit user on the platform. Netizens took to the comment section to share their view on the same. "Even my ex did the same thing. I wasn't too fat but still I was taking baby steps towards my weight loss journey. He said he wouldn't introduce me officially to his family if I do not lose a certain amount of weight. Recently we bumped into each other and first thing he asked me was how much do i weigh (sic)” wrote a user.

“What do men really expect? Carry another human in the uterus and be a Barbie? And Alia why why why (sic)," wrote another person.

“The worst part is that some fangirls are calling this GOALS. The bar is literally in a ditch," read another comment.

Another person wrote, “It isn't even a good joke. Most women already have a hard time accepting the changes pregnancy brings to their bodies, joking about it is just insensitive."

Next Story : Vijay Varma reveals how 'Darlings' director Jasmeet K Reen reacted when he suggested getting drunk for his scenes