Sit With Hitlist: I used to think that I will marry very late, says Alia Bhatt; watch video

From her marriage to working with Sanjay Leela Bhansali to her aspirations, the actress addressed various topics in conversation with Mid-Day 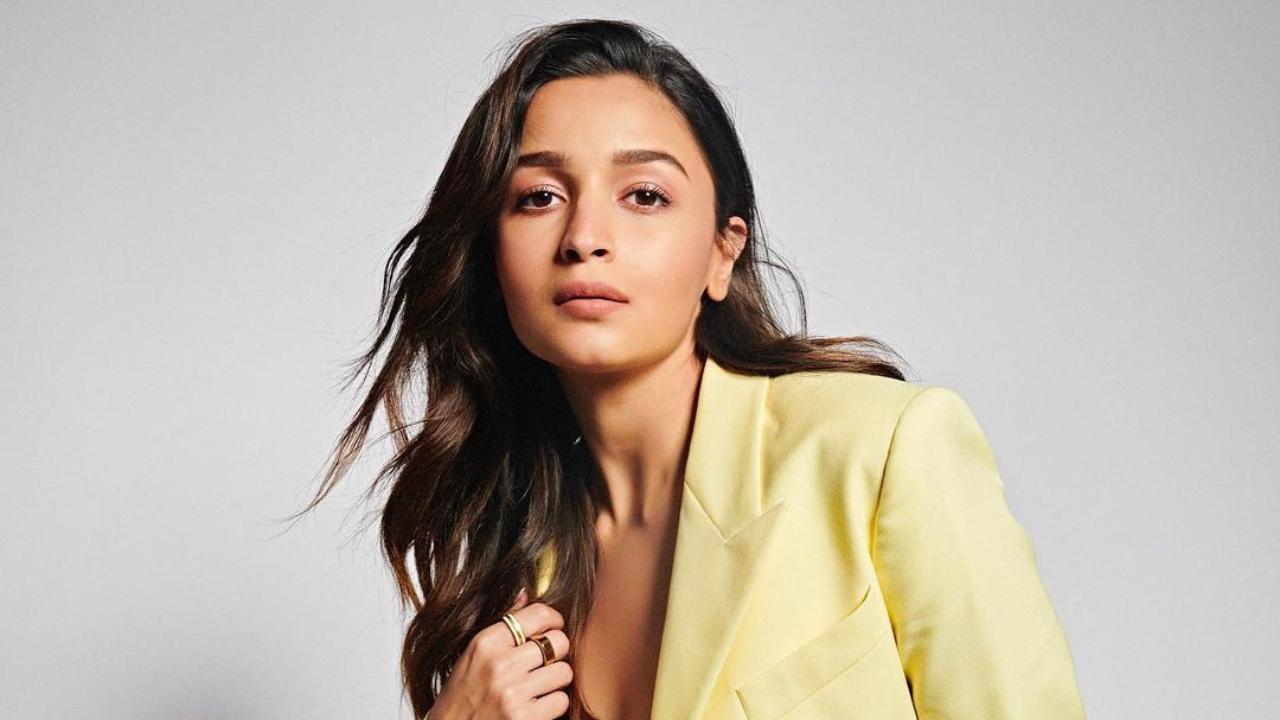 
Alia Bhatt turned producer with her recently released film 'Darlings' on Netflix. For her first production, a dark comedy that highlights the grave issue of domestic violence, the actress co-produced it with Shah Rukh Khan's Red Chillies Entertainment. However, that is not the only achievement that the actress has been on the receiving end of, this year. From delivering box office hit like 'Gangubai Kathiawadi' to shooting for her debut Hollywood film 'Heart Of Stone' with Gal Gadot to turning producer, it has been quite an eventful year for Alia Bhatt. On the personal front, Alia got married to Ranbir and the couple is now expecting their first child.

Now with 'Brahmastra' scheduled for a September release, Alia Bhatt recently spoke her heart out in an interview with Mid-Day's Sit With Hitlist segment. From her marriage to working with Sanjay Leela Bhansali to her aspirations, the actress addressed various topics.

Alia who made her debut at the age of 19 turned producer, a wife, a and soon-to-be mother; all before the age of 30. When asked why the rush, she said, "I used to think that I will marry very late. I was one of those young girls who did not talk about marriage. But it is totally different when you fall deeply in love. You also feel like that, the next point of your life, you want to get into that. That happened very naturally with Ranbir."

Right from the beginning, Alia mentioned that she has a crush on Ranbir Kapoor and has often times expresses desire to marry him. When asked about the same, the Highway star said, "I was saying it like a regular cute girl, like a fan girl. I was not chasing Ranbir on the side or thinking about how I can plot to get Ranbir. None of that was happening."

Earlier this year, she gave a smash hit with the film Gangubai Kathiawadi, marking her first with Sanjay Leela Bhansali. Working with the director had been  dream for the actress. "When I joined the movies, the understanding was that Sanjay Leela Bhansali works with actors at their prime. When they are at their prime, he works with them. So I was like one day I will reach my prime and work with him," she shared.

I am a first-row movie watcher, Chandan Cinema. I have grown up watching all the No.1's like Coolie No. 1 and all the other 1's. I used to see Govinda dancing and I used to be like I want to be Govinda," she said stressing her love for movies growing up.

Next Story : Kareena Kapoor Khan: Rhea Kapoor has roped in actors of the decade