The actor recently completed his 10 years journey in Bollywood and during these years, he delivered some remarkable performances 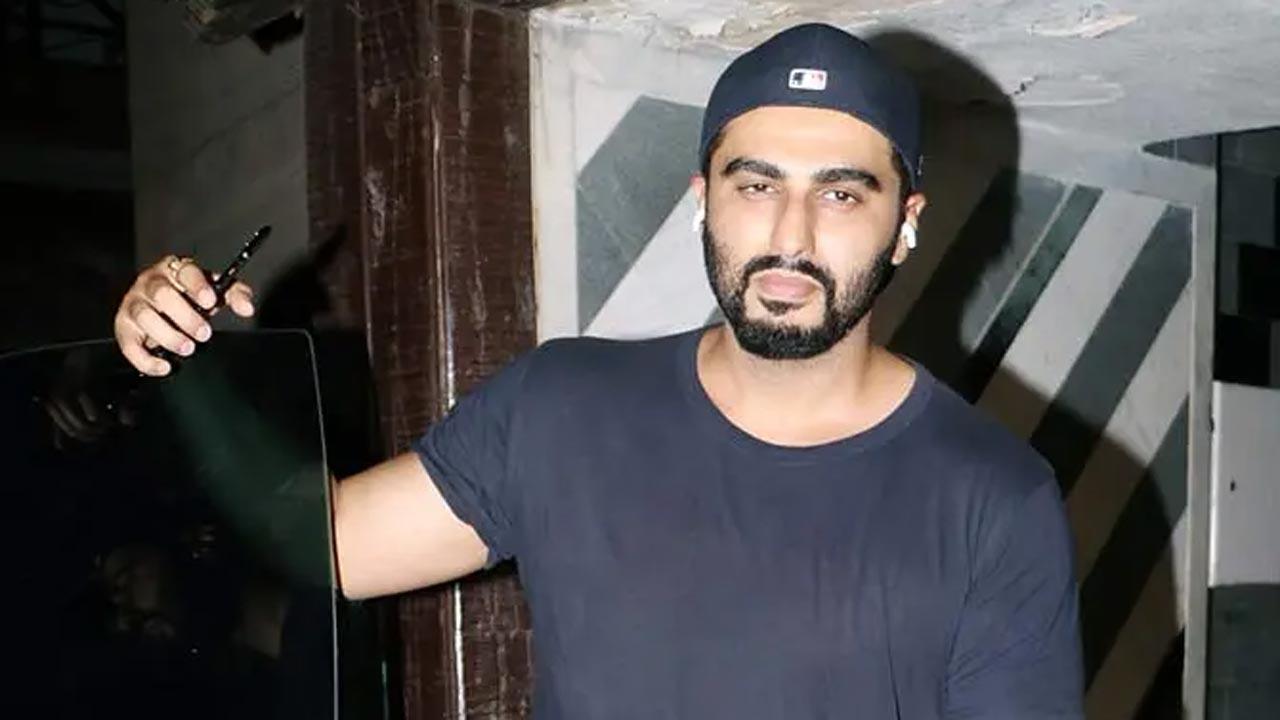 
Actor Arjun Kapoor turned a year older, on June 26. To mark this occasion, the 'Aurangzeb' actor left for Paris, with his beau Malaika Arora. The actor recently completed his 10 years journey in Bollywood and during these years, he delivered some remarkable performances.

On his 37th birthday, here are Arjun's top 5 performances of his career:

Arjun portrayed the role of a middle-class Indian Punjabi boy, who fell in love with a South Indian girl during his MBA, and the couple then tries to convince their family for marriage. Directed by Abhishek Verman, the film also starred Alia Bhatt, Ronit Roy and Amrita Singh in the lead roles. The film was Arjun's highest-grosser film of his career and emerged to be a hit at the box office he also got nominated for the 'Stardust-Best Actor-Male Award' for his performance in the film.

One of the most loved films of the former's career. The 'Gunday' actor played the role of a rich Indian guy who rather than working for long hours in the office, prefers to do the odd household work and motivates his wife to achieve her career goals. Directed by R Balki, the film starred Kareena Kapoor Khan in the lead role.

The actor made his big debut in Bollywood under Yash Raj Film's banner. In the film, he played the role of a local thug, and the grandson of a Hindu Politician falls in love with the daughter of their rival Muslim community girl, and then the couple tries to escape their families to start a new life. Directed by Habib Faisal, the film also starred Parineeti Chopra in the lead role. The film emerged to be a box office success and Arjun was awarded 'Zee Cine' and 'Stardust' 'Best Male Debut' awards for his performance.

In this out-and-out family entertainer, the actor played a double role for the second time in his career after 'Aurangzeb', where he portrayed two twin brothers in a confusing comedy film. Directed by Anees Bazmee, the film also starred Anil Kapoor, Athiya Shetty, Ileana D'cruz, Neha Sharma and Karan Kundra in prominent roles. His performance was appreciated by the fans in both the roles and the film emerged to be a semi-hit.

Arjun portrayed the role of a laidback Punjabi guy, who in an effort to fulfil his ailing grandmother's last wish goes all the way to Pakistan, to bring her old home to India which she had to leave during the partition. The emotional drama film was premiered directly on Netflix in 2021 and gathered positive responses from the audience. Directed by Kaashvie Nair, the film also starred Neena Gupta and Rakul Preet Singh in the lead roles.

Meanwhile, the 'Finding Fanny' actor will be next seen in 'Ek Villain Returns' along with John Abraham, Tara Sutaria and Disha Patani. Directed by Mohit Suri, the film is a sequel of the 2014 film 'Ek Villain' which starred Sidharth Malhotra, Shraddha Kapoor and Riteish Deshmukh. The film is slated to release on July 29, 2022.

Along with this, the actor, also have 'The Ladykiller' with Bhumi Pednekar and 'Kuttey' directed by Aasman Bhardwaj in his kitty.

Next Story : Sanya Malhotra reveals who the real owner of her house is!