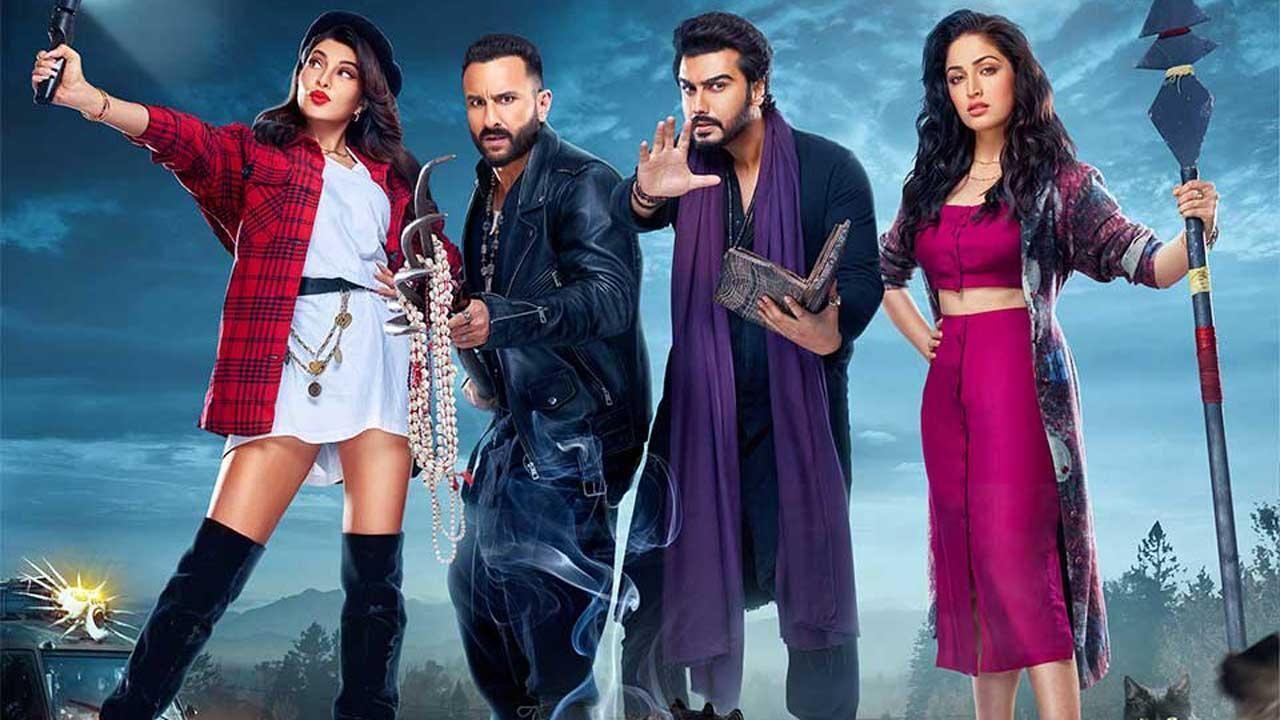 One of the lead actors of 'Bhoot Police', Arjun Kapoor, shared the music video on his Instagram. The other actors in the film are Jacqueline Fernandez, Saif Ali Khan and Yami Gautam.

Arjun wrote, "Party hard with #BhootPolice. #AayiAayiBhootPolice is out now. Crank up the music and tune in!"

Lyricist Kumaar has penned the lyrics of the song 'Aayi Aayi Bhoot Police' and Mellow D has sung the rap part.

The music composers of the song are Sachin Jigar, Sachin Sanghvi, and Jigar Saraiya. The music video is choreographed by Remo D'Souza.

'Bhoot Police' will release on September 17 on Disney+ Hotstar.

Next Story : Rumy Jafry: Don't think 'Chehre' will benefit or suffer due to Rhea