'Bhoot Police' trailer: Saif, Arjun, Jacqueline and Yami will take you on a hilarious ride

The trailer of Saif Ali Khan, Arjun Kapoor, Jacqueline Fernandez and Yami Gautam's horror-comedy 'Bhoot Police' has just been released, check it out 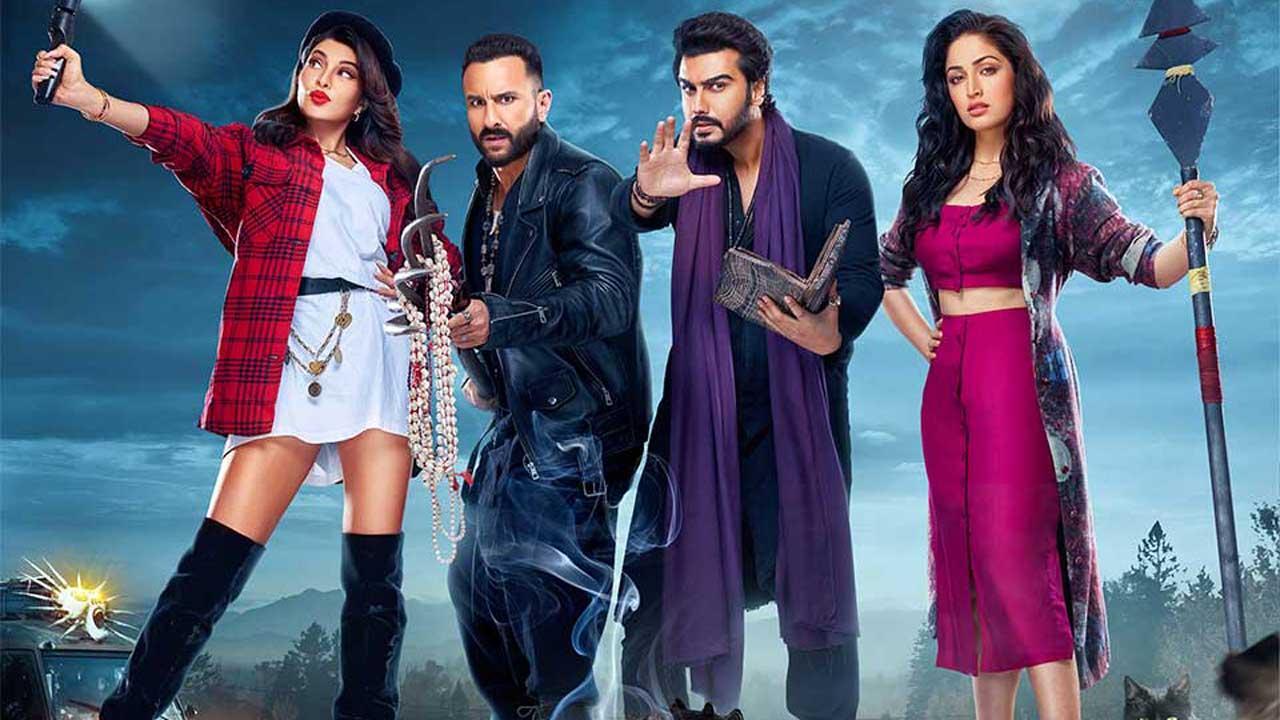 
After the intriguing motion poster and character posters, the makers of 'Bhoot Police' starring Saif Ali Khan, Arjun Kapoor, Jacqueline Fernandez, and Yami Gautam have dropped the trailer of the forthcoming horror-comedy. Helmed by Pavan Kirpalani and produced by Ramesh Taurani and Akshay Puri, the trailer shows us an adventure loaded with hilarious and nail-biting paranormal elements.

The two brothers Vibhooti (Saif Ali Khan) and Chiraunji (Arjun Kapoor) are ghost hunter specialists to drive away bhoots, djinns, daayans, churails, and much more. The brothers are caught in a situation that measures their capability and tests every ability that they possess.

Watch the Bhoot Police trailer below:

The adventure horror-comedy was shot in the scenic locales of Himachal Pradesh, Jaipur, and the team completed the entire shoot in a span of 90 days in 2020.

The movie’s first-day first show will hit the digital screen of millions of viewers on Disney+ Hotstar on September 17, 2021.

Also read: Yami Gautam 'to enchant all with her charm' as Maya in 'Bhoot Police'

Next Story : Ananya Panday: It really upsets me when people troll or target my mom, dad or sister