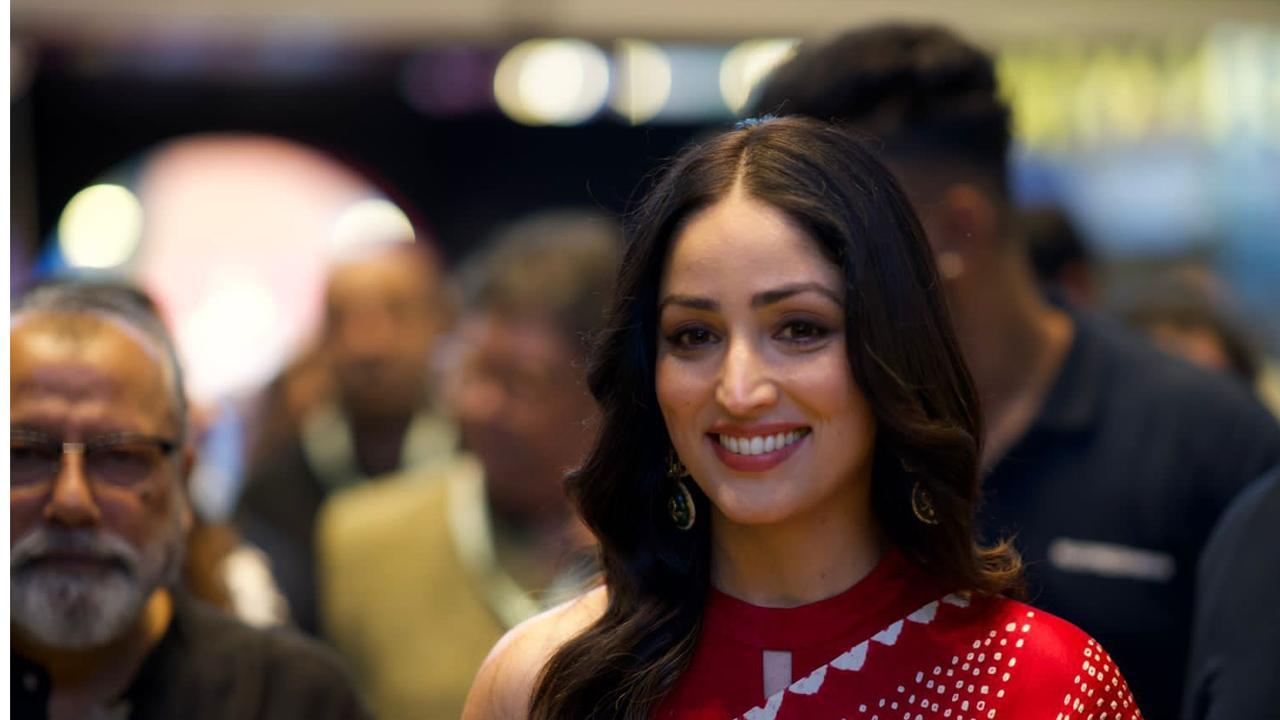 
Yami Gautam Dhar's ‘Lost’ had its Asian Premiere at IFFI and International Premiere at the 13th Annual Chicago South Asian Film Festival where it received an overwhelming response. Now the much-awaited movie will premiere soon on ZEE5. Inspired by true events, ‘Lost’ is the story of a bright young crime reporter in relentless search for truth behind the sudden disappearance of a young theatre activist. An investigative thriller that kept the IFFI viewers on the edge of their seats, ‘Lost’ is written by Shyamal Sengupta and dialogues are by Ritesh Shah.

Manish Kalra, Chief Business Officer, ZEE5 India said, “It has been our endeavour at ZEE5 to collaborate with the best-in-class storytellers to tell meaningful and entertaining stories and ‘Lost’ is the right step in that direction to entertain our viewers with one more unique content on ZEE5. The response received by ‘Lost’ at IFFI is encouraging and we are confident that the direct-to-digital release of the film on ZEE5 will be loved by the audience world over”.

Shariq Patel, CBO of Zee Studios said, “It was a monumental moment to witness the appreciation that the audience was showering the movie with. It is quite reassuring to know that movies like ‘LOST’ are made and loved and I am especially glad to have stood witness to this and it just reinforces the trust I have that it will be loved on its release.’’

Aniruddha Roy Chowdhury, who directed ‘Lost’ added “It is always a magical moment to watch the fruit of your toil be as loved as it is. The screening at IFFI was truly an experience for me. Now we are really excited to see it reach a wider audience with ZEE5”.

Yami Gautam Dhar, the lead, shared, “‘Lost was a special experience for me, and I have been eagerly waiting to see how the audience is going to react. I absolutely cannot wait for the release and am happy to have my first association with ZEE5 for this one!”

Also Read: Bhumi Pednekar starts shooting for the next schedule of her upcoming romantic-comedy in Delhi

Next Story : Exclusive! Shriya Saran shares memories from her wedding with Andrei Koscheev