The yet-untitled film will be directed by Anees Bazmee, who is best known for his mass entertainers 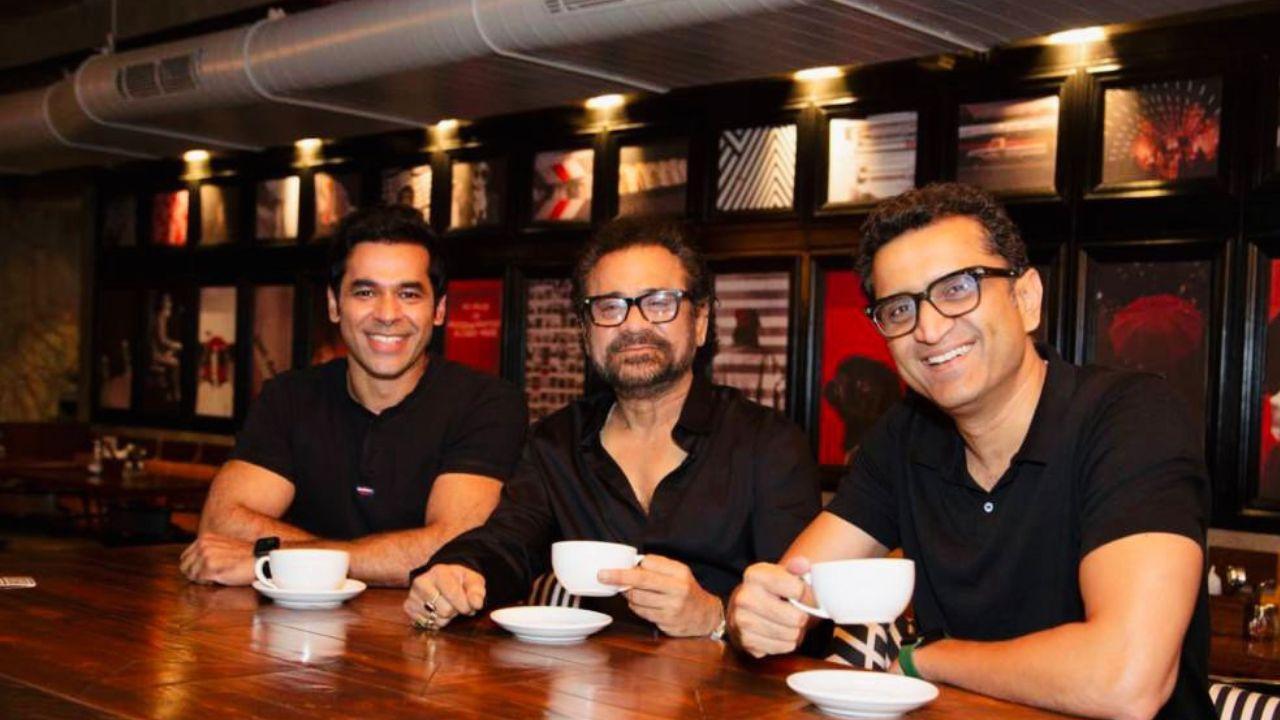 
After having delivered a huge hit in the form of ‘Bhool Bhulaiyaa 2’, film maker Anees Bazmee is on a roll. The latest update on him is that, he has been signed up by Zee Studios and Vishal Rana for their yet-untitled film. The film is touted to be an action-comedy venture.

Speaking about the film, writer-director Anees Bazmee said, "After the success of ‘Bhool Bhulaiyaa 2’, I want to give our audiences an even bigger dose of entertainment. And, this time, it will be a larger-than-life action comedy. I am very happy to team up with Zee Studios, Vishal Rana and Rohini Vakil for this project. This film will be something that the Indian audiences have never seen before, and I am very excited about it."

Also Read: I did not even audition for 'Maine Pyar Kiya', says Bhagyashree

Shariq Patel (CBO- Zee Studios) said, ‘’We are happy to partner with Anees Bazmee. It’s the concept that appealed instantly and I am excited to bring this story to audiences. I am sure his expertise in making massy entertaining films and Zee Studios' strong distribution network will put forth a successful association. 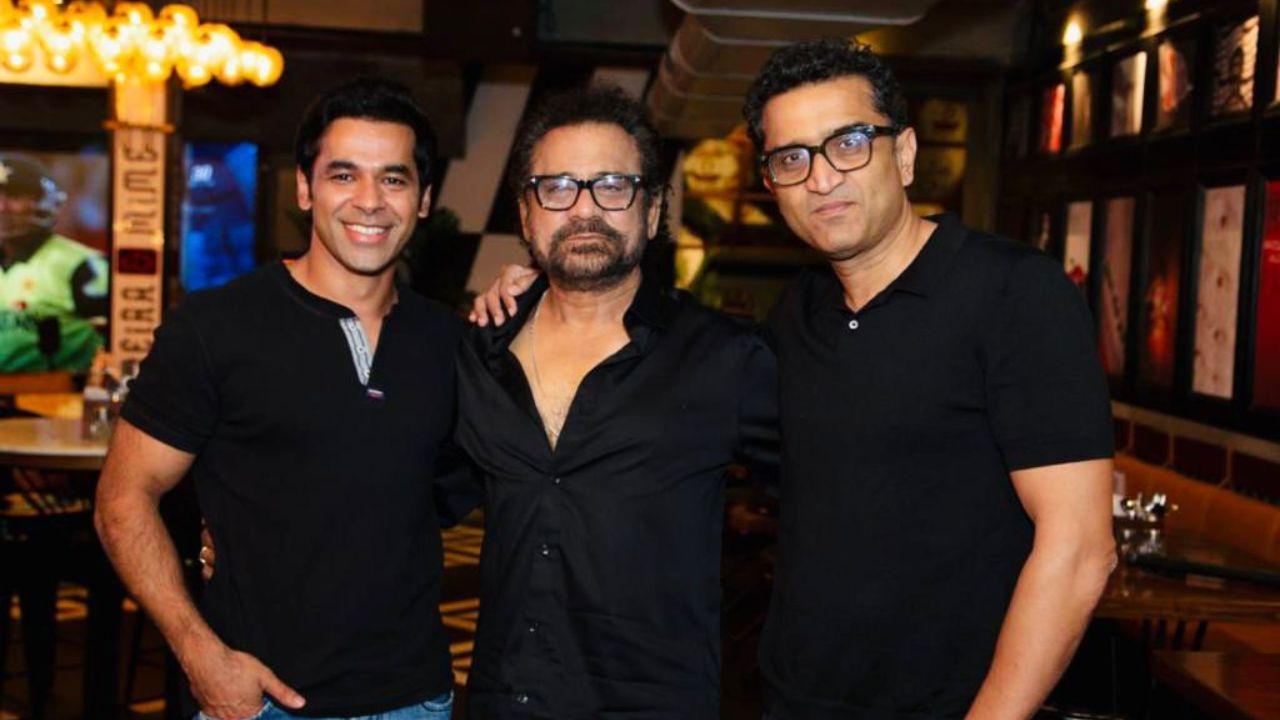 Producer Vishal Rana of Echelon Production too shared his comments on the film. He said, "I am thrilled to team up with Anees Bazmee, who is one of the most successful filmmakers in our country today. Zee Studios has been a very integral part of my journey as a producer, and I am glad that they believed in our vision for this grand action comedy. This film will be a big-ticket theatrical entertainer."

The film is being presented and produced by Zee Studios alongwith Vishal Rana and Rohini Vakil. The yet-untitled film will be released in 2023.

Next Story : Watch video! Nimrat Kaur: I became a Mumbai girl in a week