Actress-singer Shruti Haasan has added another feather to her cap as she has now lent her voice to the international audio drama 'Sandman: Act III' 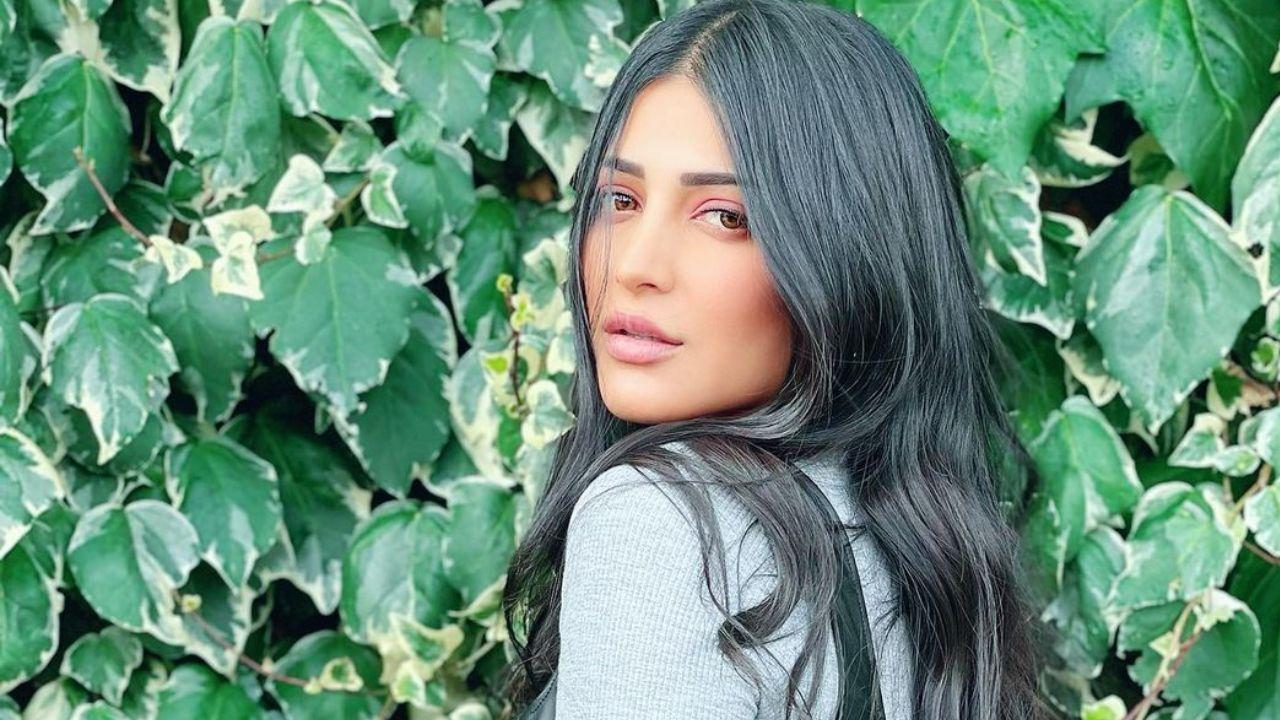 
Actress-singer Shruti Haasan has added another feather to her cap as she has now lent her voice to the international audio drama 'Sandman: Act III'. This comes just days after Shruti released her English single 'She is a Hero' which was loved by audiences and critics alike for its strong message and music. The third instalment of the New York Times best-selling, multi part original audio drama series has been released exclusively on Audible by DC.

Shruti plays the character of a landlady at the World's End Inn in the series. It has been a dream come true for Shruti, who has always mentioned in her interviews about how big a fan she is of the Sandman series and that she is a huge admirer of Neil Giaman. This is Shruti's third international project after 'Treadstone' and 'Frozen 2' and the series also stars James McAvoy, Kat Dennings, Miriam Margoyles and Justin Vivian Bond among others.

Commenting on the same, Shruti said: "It feels great to be a small part of such an iconic series written by Neil Giaman. 'Sandman : Act III', the makers have taken the series to another level. I have been a huge Neil Gaiman fan since I was a teenager and being a part of a sandman audio franchise with such stellar cast is a dream come true for me."

'The Sandman: Act III' picks up where 'The Sandman: Act II' left off and is once again adapted and directed by co-executive producer Dirk Maggs. Act III is narrated by the man behind the graphic novels, Neil Gaiman, who also returns as creative director and co-executive producer. On the film front, Shruti will be seen in Prashanth Neel's 'Salaar' opposite Prabhas. Apart from 'Salaar', the actress is busy shooting for 'NBK 107' opposite Nandamuri Balakrishna and 'Chiru 154' opposite Chiranjeevi.

Next Story : Jung Ho-yeon among next gen leaders