"We're not OK. We can't be Ok. No one's OK... It was and is a tragedy that nobody could ever have imagined," she said 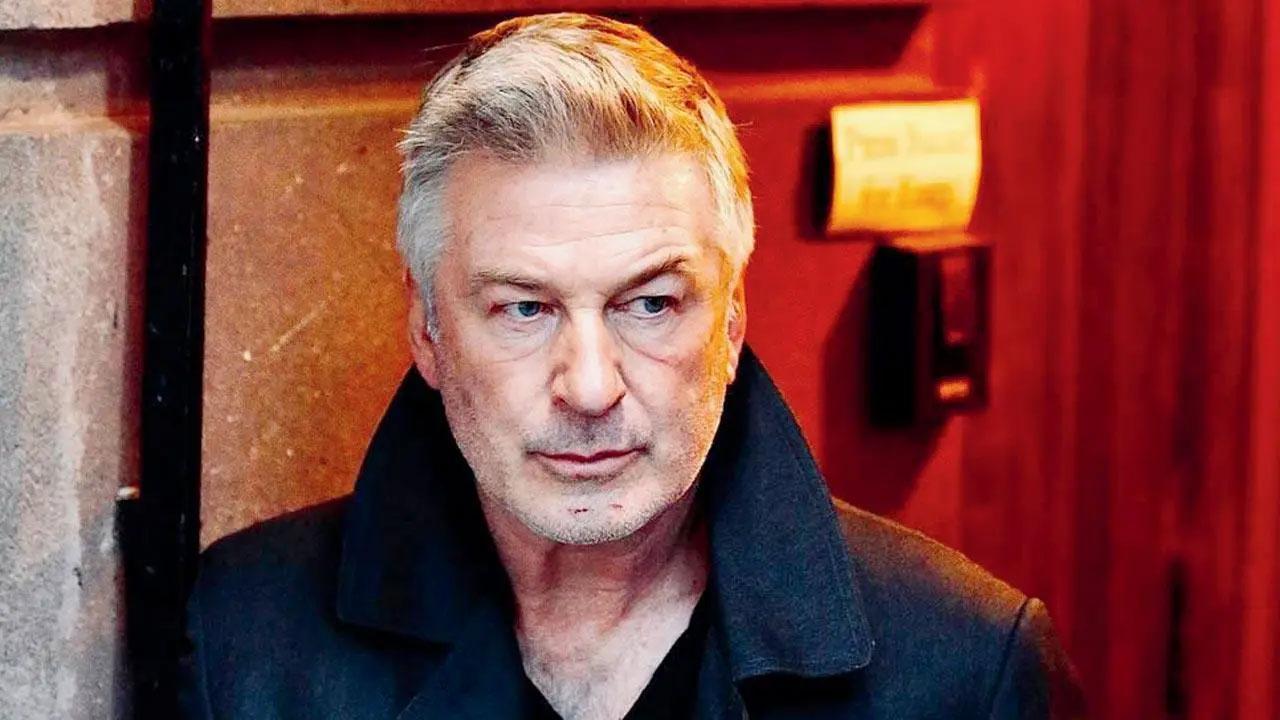 
Hollywood actor Alec Baldwin's wife Hilaria recently spoke about how they are coping in the aftermath of the fatal shooting on the set of 'Rust' in October 2021.

According to Fox News, a USA-based news outlet, in a preview for her upcoming interview on Extra, Hilaria admitted that she and Alec have been struggling for more than a year after the tragic incident that left cinematographer Halyna Hutchins dead. "We're not OK. We can't be Ok. No one's OK... It was and is a tragedy that nobody could ever have imagined," she said.

Baldwin discharged a gun on the set of 'Rust' in New Mexico on October 21, killing cinematographer Halyna Hutchins and injuring director Joel Souza. Assistant director Dave Halls had told Baldwin that the gun was a "cold gun," meaning it was unloaded or "not hot," after armourer Hannah Gutierrez Reed had placed the gun on a cart, on set.

In October, Alec shared a tribute to Hutchins on the first anniversary of her death. He posted a photo of the late cinematographer on Instagram and wrote in the caption, "One year ago today..." Hilaria and Alec tied the knot in 2012. They share daughters Carmen, 8, and Maria Lucia, 9 months, and sons Leonardo, 5, Romeo, 3, and Eduardo, 1. Alec is also dad to daughter Ireland, 26, whom he shares with ex-wife Kim Basinger.