S.J. Suryah, Laila, Sanjana and Vivek Prasanna from Vadhandhi - The Fable of Velonie request viewers to ‘SAY NO TO SPOILERS’ 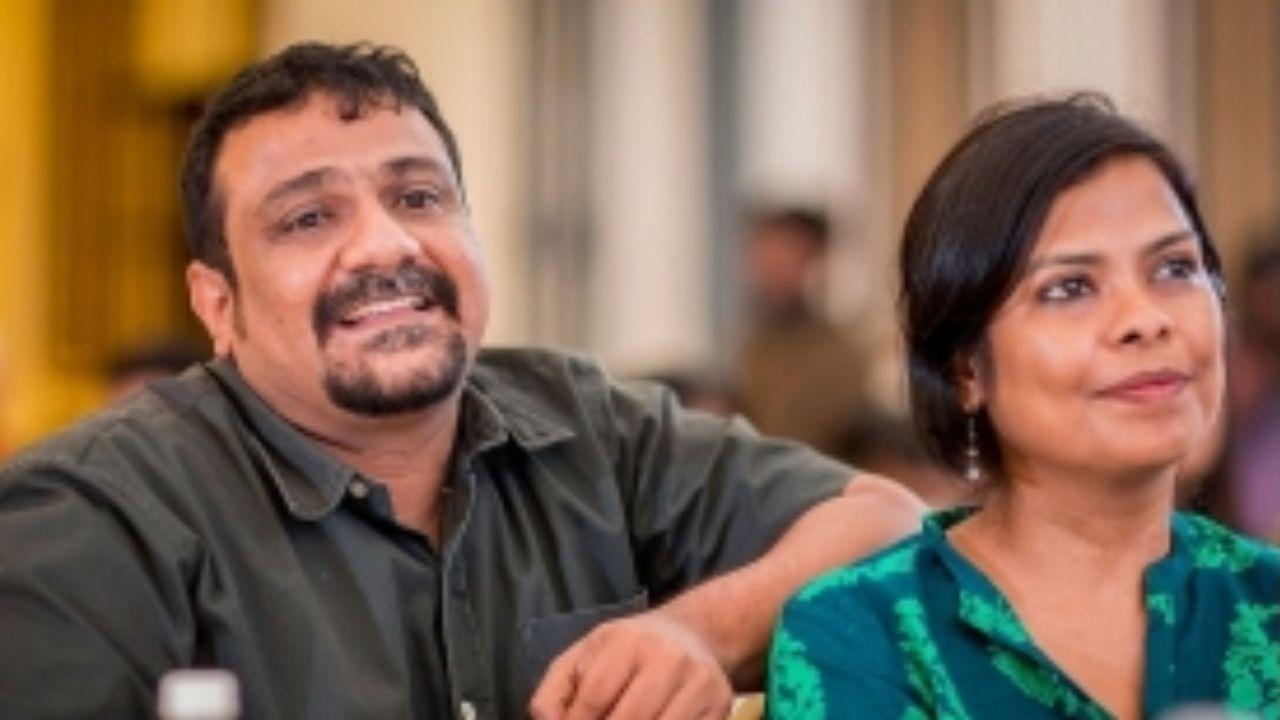 
One of the most awaited web series Vadhandhi - The Fable of Velonie from the house of Pushkar & Gayatri is currently streaming on Prime Video, and the audiences are loving every bit of this crime thriller. The climax of any crime thriller is extremely pivotal that knowing the suspense would metaphorically kill the joy of watching it too.

Hoping the audience has a 'spoiler free' viewing experience, the cast of the series created a quirky yet informative video to request fans to not spoil the suspense for others who are yet to watch the series. Taking to social media, they have humbly requested- "Don’t let anyone spoil the show for you, SAY NO TO SPOILERS! #VadhandhiOnPrime, watch now on @PrimeVideoIN”.

Produced by Pushkar and Gayatri under the banner of Wallwatcher Films, and created by Andrew Louis, the Amazon Original series ‘Vadhandhi: The Fable of Velonie’, stars the multifaceted film artiste, S.J. Suryah in his streaming debut. The series also marks the acting debut of Sanjana, who plays the titular role of Velonie, and features a stellar ensemble cast including Laila, M. Nasser, Vivek Prasanna, Kumaran, and Smruthi Venkat in pivotal roles.

Next Story : Here's what Hansika Motwani cooked for her 'Pehli Rasoi'