Monalisa read 30 novels to play a poetess in 'Hasratein'

'Bigg Boss 10' fame Monalisa, who is popular for her work in Bhojpuri cinema, is playing the role of a poetess in the web series 'Hasratein' and says she did a lot of research for her role 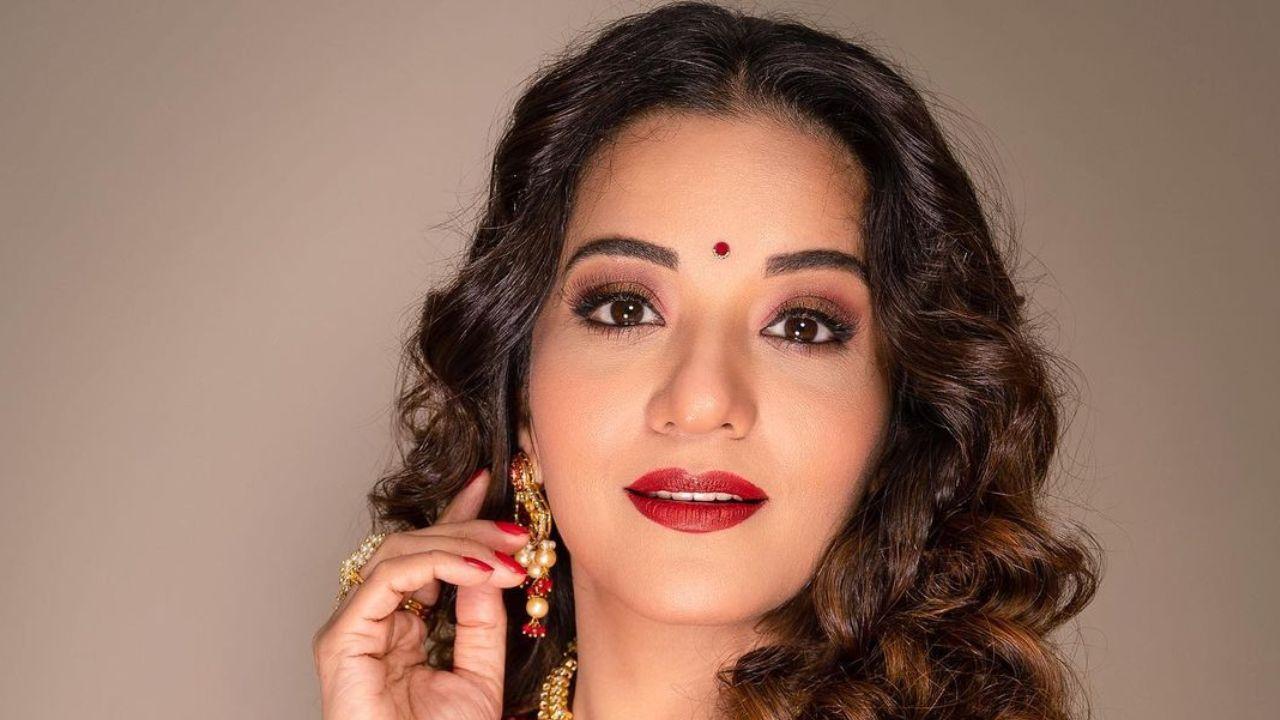 
'Bigg Boss 10' fame Monalisa, who is popular for her work in Bhojpuri cinema, is playing the role of a poetess in the web series 'Hasratein' and says she did a lot of research for her role.

She says: "When I was offered the role, my first notion was to gain as much knowledge about the character that I would be portraying. I took my time, pondered over it, and started with my research."

After doing her research, the 'Nazar' actress arrived at the conclusion that very few female writers explore this genre.

"The conclusion that emerged was a big surprise for me as there were a handful of female writers who explored the genre," she adds.

Monalisa worked in a number of Bhojpuri, Hindi, Bengali, Odia, Tamil, Kannada and Telugu language films. She was also seen in TV shows such as 'Nazar', 'Namak Issk Ka', 'Nach Baliye 8', 'Smart Jodi', and many more.

She reveals further about her research and how she read about 30 novels to understand the genre and her character in a proper way.

"I read close to 30 novels to gain a sound understanding of the genre, but unfortunately, most had the male viewpoint. I was determined to start a conversation around this. So, I discussed it with a small circle of friends. Step by step, I started identifying with Shararat Bai and enjoyed the process of discovering her," she adds.

'Hasratein' showcases the stories of five women who fight with society and their families for their right to find a perfect partner for them.