Donal Bisht: Rejections give me the boost to work harder

Fresh off the success of 'Tu Zakhm Hai', Donal Bisht speaks about the show, its success, her south film debut and dealing with rejections 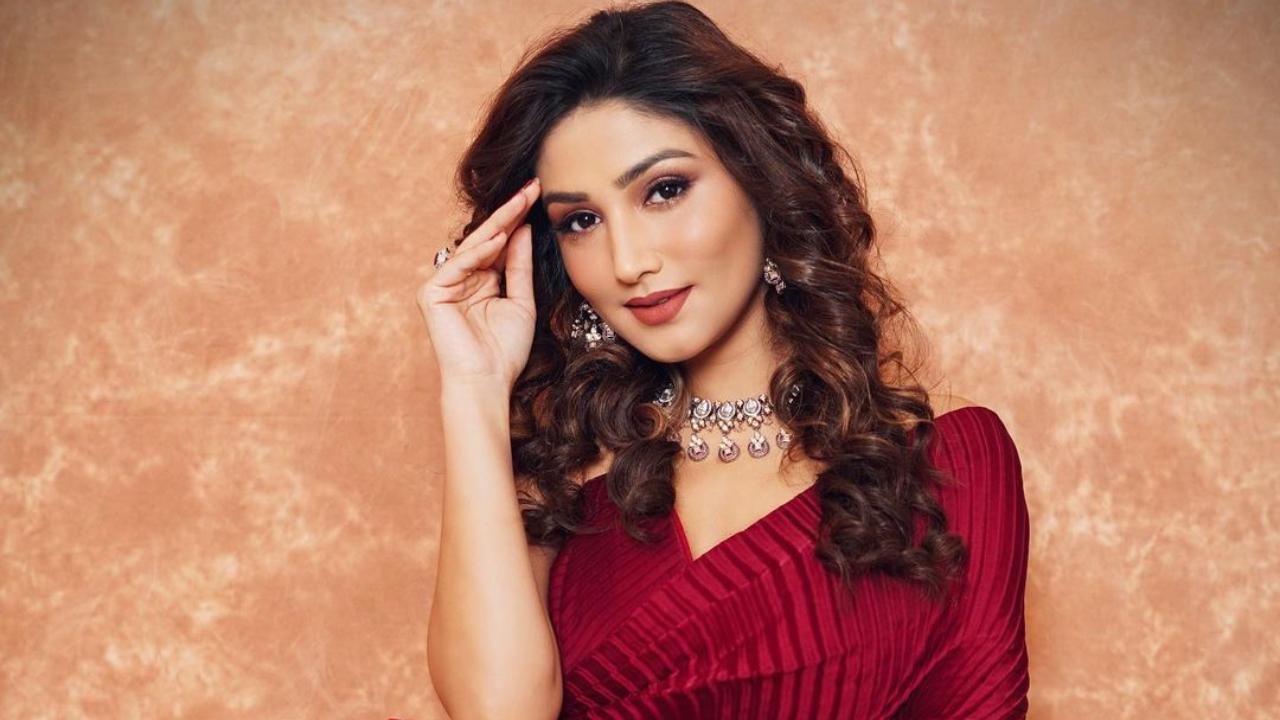 
Actor Donal Bisht is popularly known for her role as Sharanya Bisht in the television show Ek Deewana Tha. The actress is currently basking in the success of her recently released web series, 'Tu Zakhm Hai'. "The reactions are superb because I am getting all the good reviews. People are loving the show and are asking me when the next season will come. Many people have told me that they watched all 14 episodes in one go. It is all worked of mouth. It feels amazing to be a part of it,” she said talking to mid-day.com.

“I am playing Kavya Grewal. This character undergoes Stockholm syndrome. The story is about Stockholm syndrome where I am the hostage and how I fall for my captor. I am playing a psychologist as well. So the series follows how I help other people understand their mental health and try to help them despite being captive myself. My character is a soft girl but also a strong nut from the inside,” Donal said while talking about her character on the show that also stars ‘Imlie’ fame Gashmeer Mahajani.

'Tu Zakhm Hai' is currently one of the top series streaming on MX Player with over 300 million views. Ask Donal what made her say yes to the show, and she said, “It's the character graph for me. At the start, people will see her as a soft girl; eventually, the audience will get to know that she derives strength from her mind. She may not be physically strong, but her mind is strong. This is how she deals with her captors. The story and graph of the character were very interesting to me. It is a romantic thriller as well.”

Donal is also all set to make her debut in the South film industry with a Telugu-Kannada bilingual film, 'Kumbhkarana/ Dare To Sleep'. Talking about her experience on her first south film, she said, “It was great. I am so glad I am a part of the South film industry at a time when they are booming. They wanted me to come down south and come into films. The southern people are very professional. There was no waste of time.”

“This film will be in Telugu and Kannada. It will be dubbed in Hindi as well, It is going to be a pan-India film. I am waiting for it to release. We have a few scenes left to shoot and dubbing for the same,” she added.

Donal is all of 28-years-old and has seen her share of ups and down in her acting career. However, she only looks at rejections in a positive light. “I think rejections give me the boost to work harder and harder. If rejections will not be there, I think that push will be less. You want to prove that 'yes you can do it'. Rejections are the start of improvement, I feel. It's great. When you work hard, the hard work eventually pays off. I always feel that.”

Next Story : Karan Tacker opens up on being cast in Neeraj Pandey's 'Khakee: The Bihar Chapter'