Quan's casting was announced by Marvel Studios head Kevin Feige on the day two of the D23 Expo here, but he didn't reveal his character details 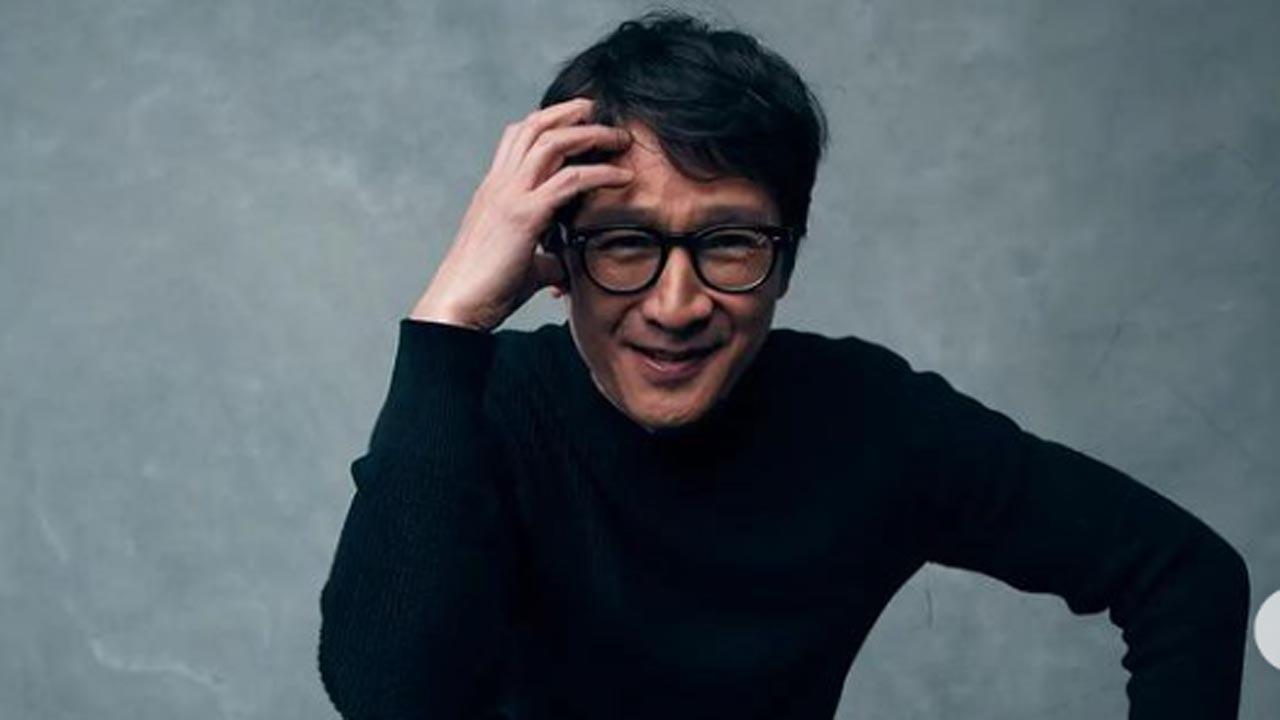 
Vietnamese-American actor and stunt choreographer Ke Huy Quan, who was most recently seen in the acclaimed absurdist comedy 'Everything Everywhere All At Once', is set to star in the second season of the Disney+ series 'Loki'.

Quan's casting was announced by Marvel Studios head Kevin Feige on day two of the D23 Expo here, but he didn't reveal his character details. Feige said the team is shooting for the upcoming season in the UK. "Loki" chapter two will arrive on the streamer next summer.

Also Read: Tom Hiddleston champions bisexual Loki: MCU 'has to reflect the world we live in'

Starring Tom Hiddleston as the titular anti-hero, the show was renewed for a second run last year.

Quan, whose credits also include 1980s films such as "Indiana Jones and the Temple of Doom" and "The Goonies", was also joined on the stage by Hiddleston, Owen Wilson, and Sophia Di Martino.

Next Story : Disney+ Hotstar announces ‘Showtime’, ‘Mahabharata’ and ‘Koffee with Karan Season 8’ at the D23 Expo