Ishwak Singh is back to school

With prep mode on in full swing, actor Ishwak Singh on learning the technicalities of aeroscience before Rocket Boys 2 goes on floors in October 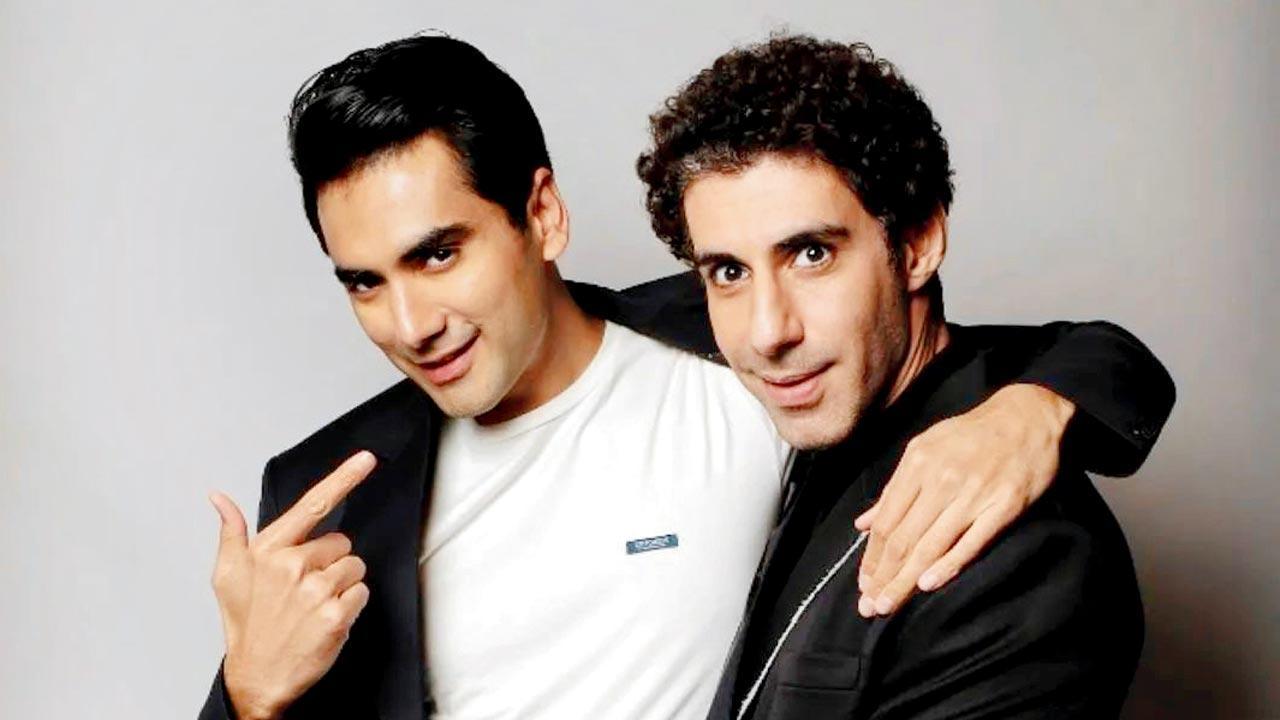 
After garnering praise for the first instalment, the cast and crew are gearing up for the second season of Rocket Boys that features Ishwak Singh as Indian physicist Dr Vikram Sarabhai and Jim Sarbh as nuclear physicist Homi Bhabha. The series is tentatively set to go on floors in October. In the interim, Singh has been engrossed in prep work for weeks. He has been researching and learning material available on Sarabhai to take his performance a notch higher than last season. “I prepared for Vikram Sarabhai with a multi-prong approach. I wanted to know him inside out — from his childhood in Ahmedabad to education in Cambridge — the various aspects of his personal and professional life. It was like going back to school,” says the actor.

Also Read: Ishwak Singh: Spending time with them is like a masterclass

Singh took to learning and understanding the nitty-gritties of space research. “I [began] reading science textbooks, geeked out on lectures of MIT professor Walter Lewin, studied about ISRO [Indian Space Research Organisation], and understanding bomb making. I also studied the basics of rocket science and its evolution and that’s how I got to know about the pioneers like [Konstantin] Tsiolkovsky, [Robert H] Goddard and Wernher von Braun,” he says. While engrossed in the theoretical understanding of rocket science, Singh kept coming back to the script, which was “sacrosanct” for him. “[The script] is meticulously developed by our director Abhay Pannu. He had beautifully interwoven the highlights of Vikram Sarabhai’s life in the story [for season one]. After comparing notes for 18 months, [we have] hand-crafted the character like a sculpture. Sarabhai was a man of science, that is how I played him then and will continue with it.” The second instalment of the SonyLIV series will focus on the Pokhran nuclear test story.