In the video, you can see Karan Johar ignoring the troll tweets nonchalantly, Karan then asserted that even if not everybody liked the show, 'everybody wants to come on the show' 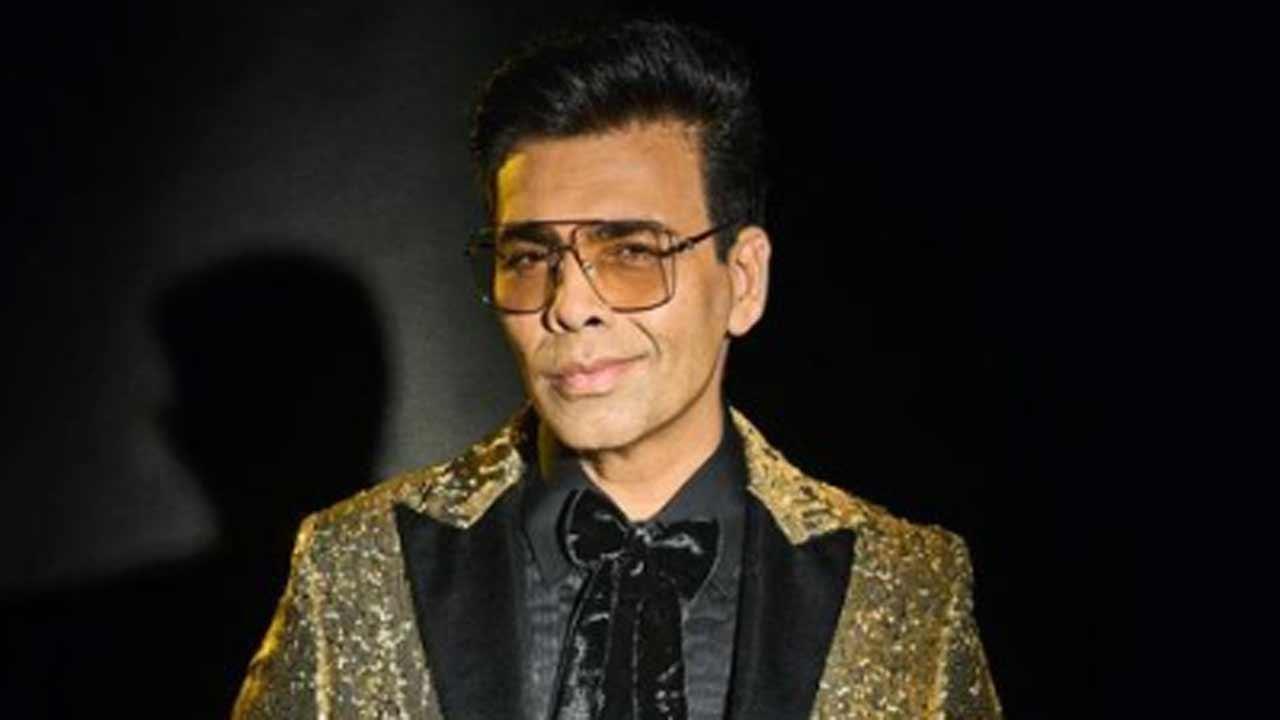 
Karan Johar has left everyone rolling on the floor with laughter by sharing a new video, a promo of his upcoming show, 'Koffee With Karan Season 7'. The director shared his struggles of bringing in Bollywood stars to his chat show, before settling on the 'screw it, I'm still going to brew it' conclusion.

The 55-second long video shows Karan in his quirky avatar, being positive that 'everybody wants Koffee With Karan to come back'. Check out the promo right away!

In the video, you can see Karan Johar ignoring the troll tweets nonchalantly, Karan then asserted that even if not everybody liked the show, 'everybody wants to come on the show'. However, immediately in the next few moments, Karan's assertion failed, as he was seen pleading with Bollywood celebrities to make an appearance on the show, who seemed to be quite reluctant.

When all the above bribery proved to be in vain, Karan with his classy attitude took a dig at his haters stating that no matter what comes his way, he would still be brewing the show, like a fresh cup of coffee.

'Koffee With Karan Season 7' premieres exclusively on Disney+ Hotstar from July 7. This would be the first time, that the chat show would not be telecasted on television but would stream on an OTT platform. First aired on Star World in 2004, Koffee With Karan' is known to bring in several Bollywood celebs who spill the beans on numerous topics from their careers to relationships, and personal enmities.