'Koffee With Karan 7': Varun Dhawan reveals why he considers Alia Bhatt as his competition

The eleventh episode of Koffee With Karan Season 7 will  feature Anil Kapoor and Varun Dhawan; stream it on September 15, at midnight, exclusively on Disney+ Hotstar 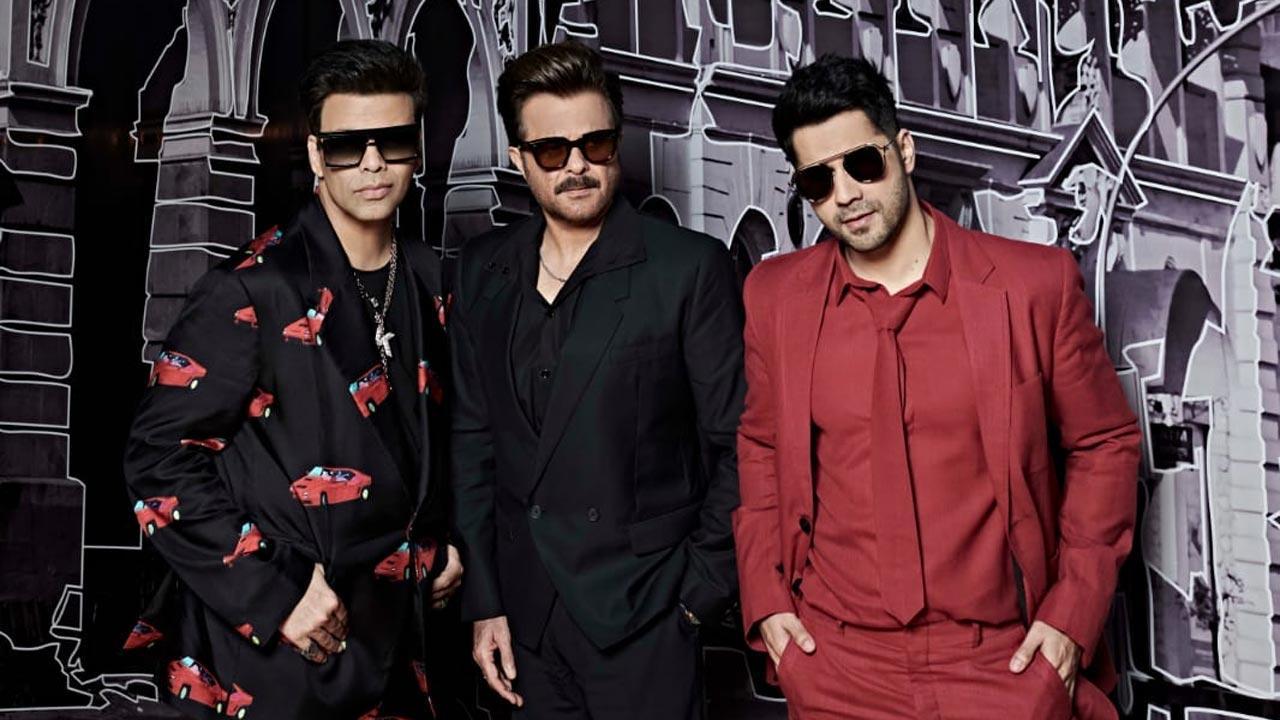 
Koffee With Karan Season 7 is candidly taking viewers a step closer to the secrets of celebrities week after week. In its eleventh episode, the conversations turn steamy as the superstar and versatile actor, Anil Kapoor and box-office heartthrob Varun Dhawan keep viewers hooked with conversations around marriage, relationships and competition in the industry. Delivering laughter by the dozen, the duo prove how being ‘filmi’ is what defines them best.

Varun Dhawan, a poster boy of Bollywood’s new generation and among the youngest entrants of the coveted Rs 100 Cr club, revealed why his competition is not restricted to actors alone. “The only person I feel evenly closely competitive with is Alia Bhatt,” said the actor. “As a society, we also need to start accepting that our female leads can also be bigger than heroes. With Alia Bhatt’s smashing big openings, as a male actor, I seek inspiration from that and aspire to do it too as a performer,” said Varun Dhawan.

In this episode of fun, laughter and entertainment, Varun Dhawan broached where other industry A-listers have never dared, proving why he is the new face of Bollywood. Hotstar Specials Koffee with Karan Season 7 airs exclusively on Disney+ Hotstar, with new tattletale games and the all-time favourite rapid fire - bringing fans closer to their favourite stars.

Next Story : “I knew about the ambiance from where the character is,” says Rajesh Tailang on preparing for 'Dahaan’