Karan Johar unveiled the promo of the fourth episode of the ongoing season of his popular talk show on Tuesday. The promo features 'Liger' actors Vijay Deverakonda and Ananya Panday 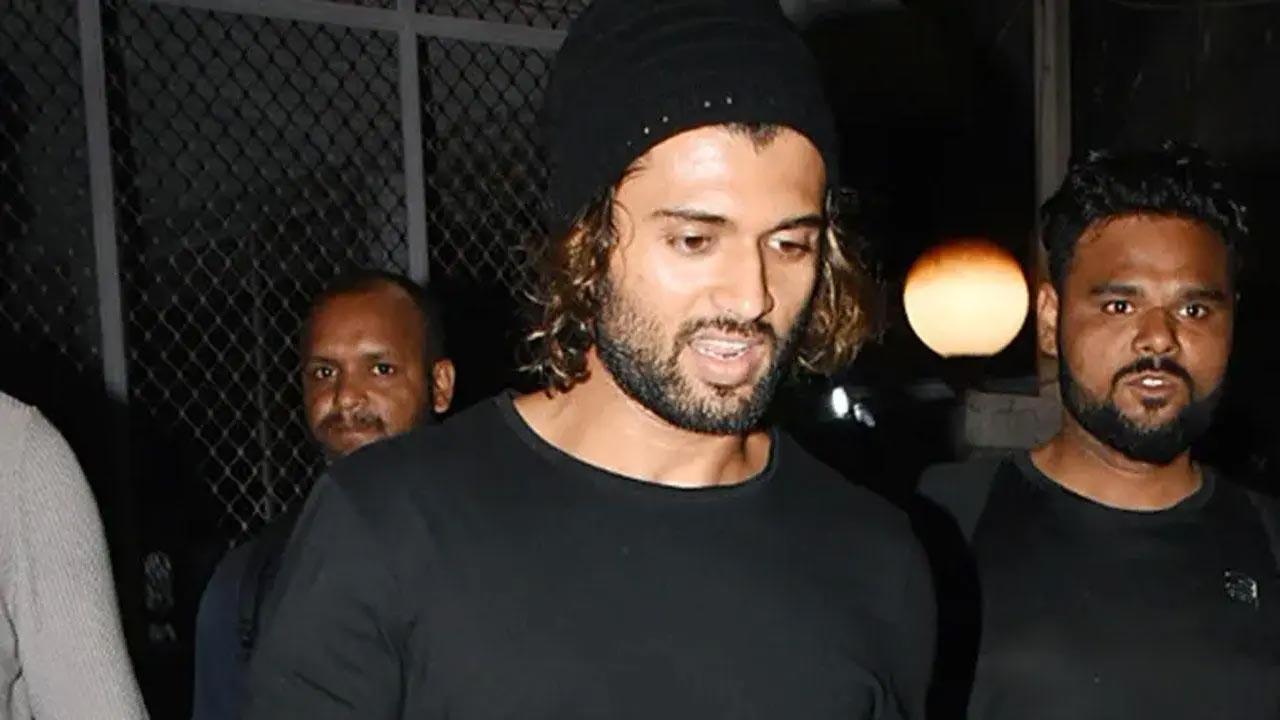 
The wait is finally over for Vijay Deverakonda who debuts on 'Koffee with Karan' this Thursday. On Tuesday, Karan Johar unveiled the promo of the fourth episode of the ongoing season of his popular talk show. The promo features 'Liger' actors Vijay Deverakonda and Ananya Panday. From Vijay talking about Sara Ali Khan and Janhvi to Ananya talking about what's cooking between her and Aditya Roy Kapur, the promo is every bit of an entertainer.

The promo starts with a fun introduction of the two stars by Karan Johar who then goes on to ask Vijay whether he liked cheese? Then a small clip from Sara Ali Khan and Ananya Panday's episode is played where they talk about Vijay being on a cheese platter. To this Ananya Panday asks whether can she could be on the same cheese platter.

Next Story : Koffee With Karan 7: Vijay Deverakonda shares his reasons for being discreet about his love life